*Euforia and Soberano Jr. advanced to the CMLL Copa Dinastias finals, they will face the winners of Block B which will take place next week. 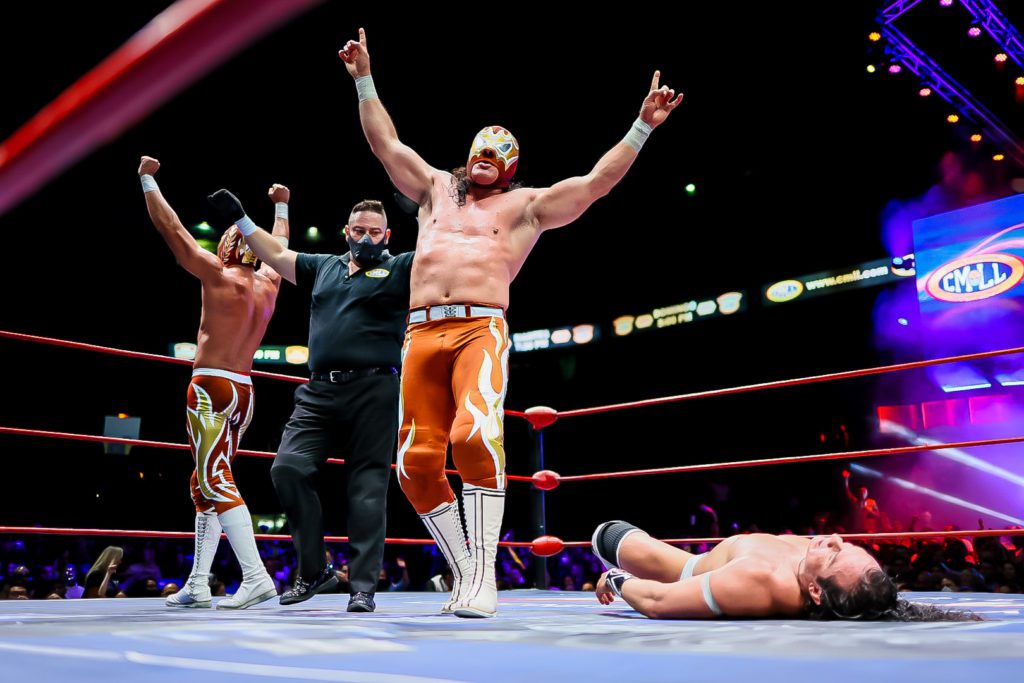 *At the end of the match, Fugaz challenged Titan to a Title Match for the CMLL World Welterweight Championship, Titan was injured in this match. 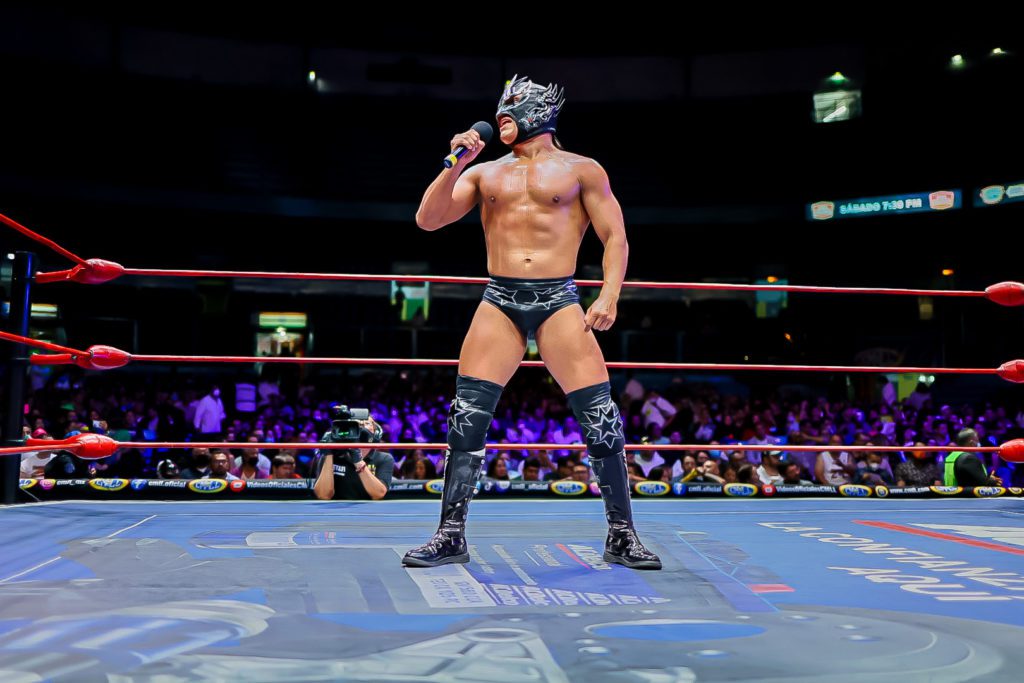 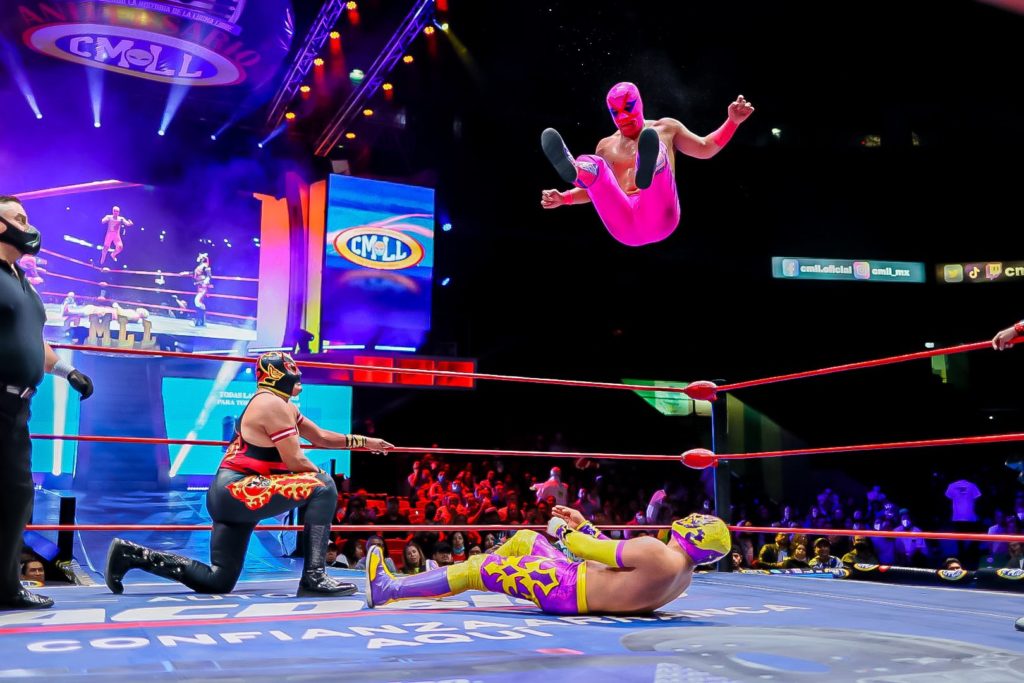 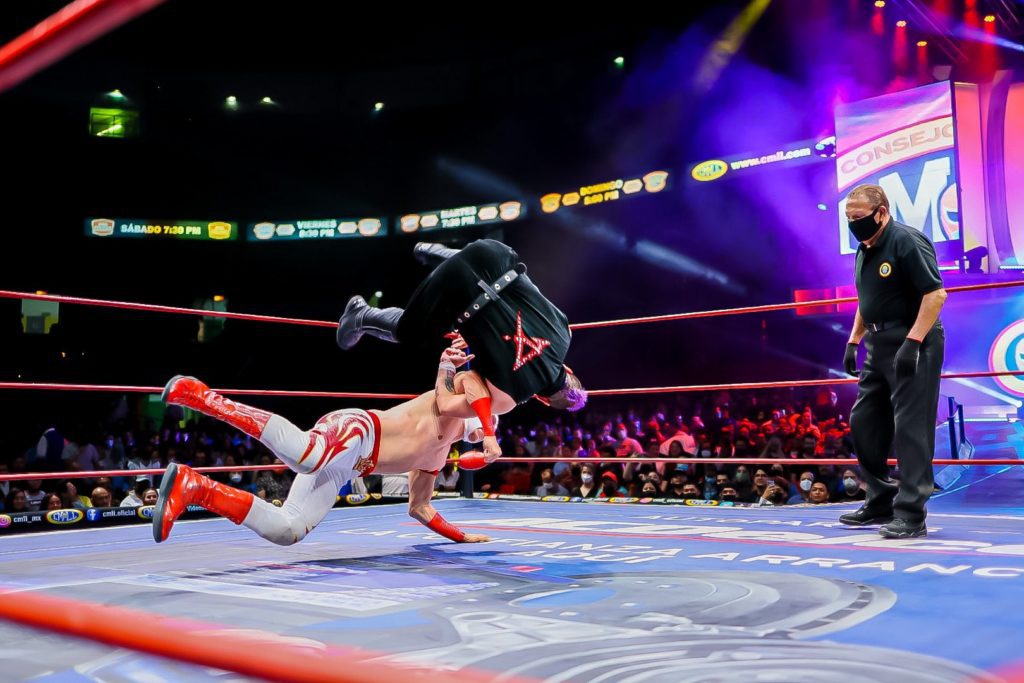