CMLL roster and fans paid tribute to Raziel‘s memory with a minute of applause. 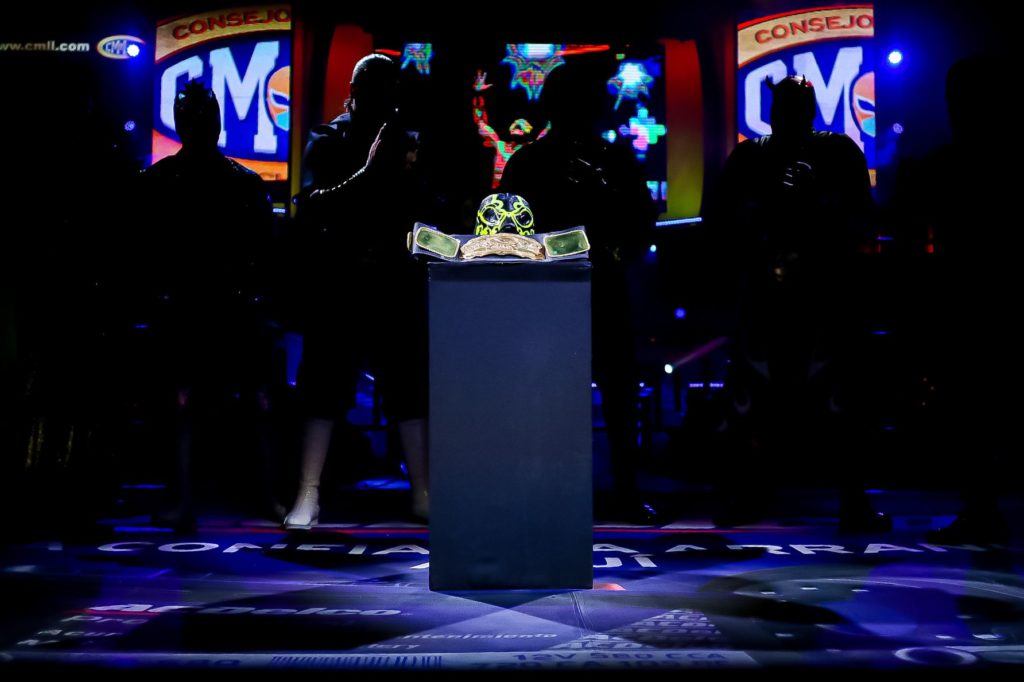 *Templario advanced to the final of the CMLL Universal Championship Tournament, he will face the winner of block B that will take place on 04/15. 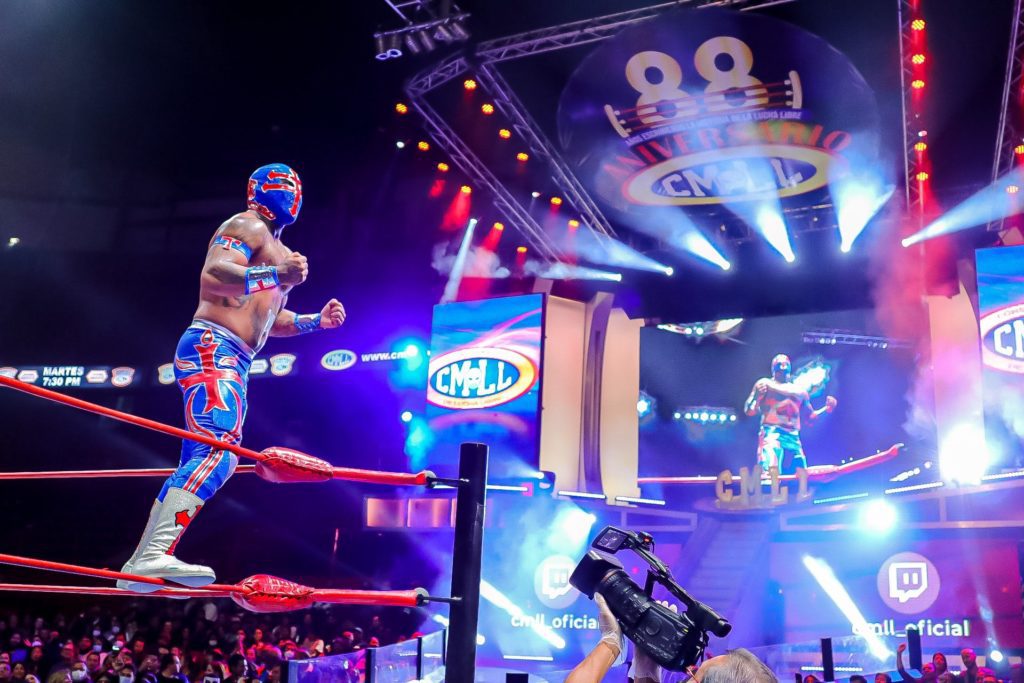 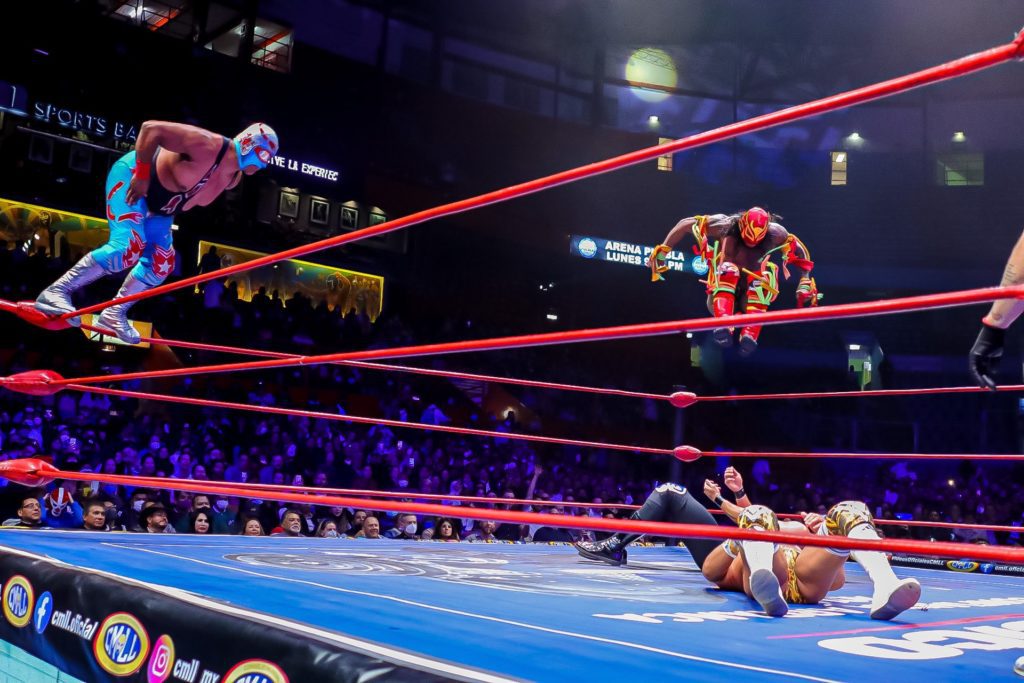 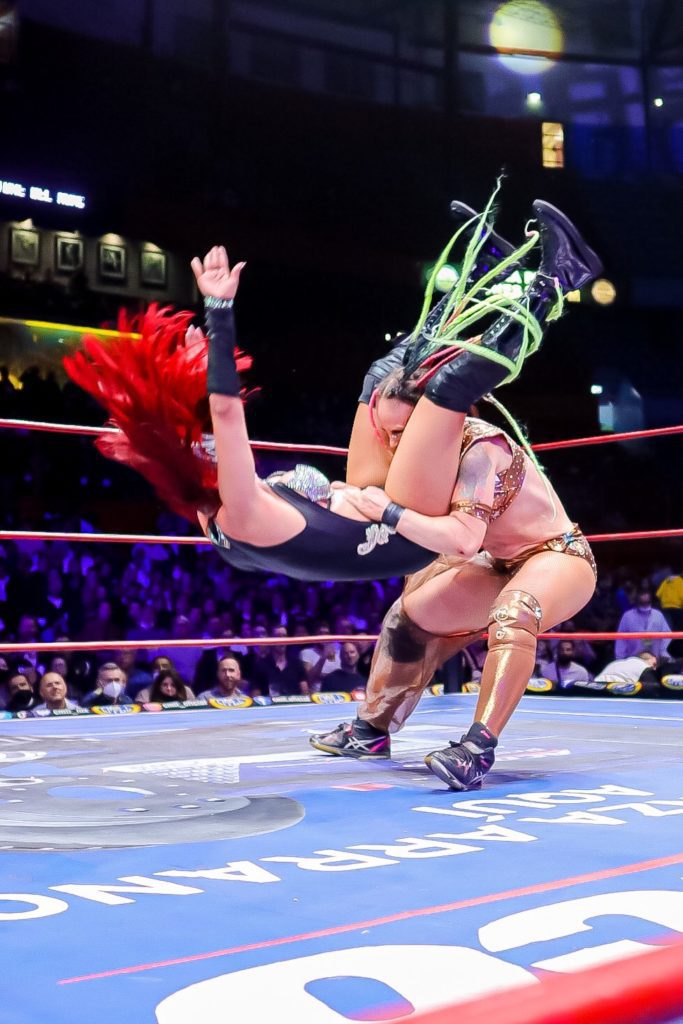 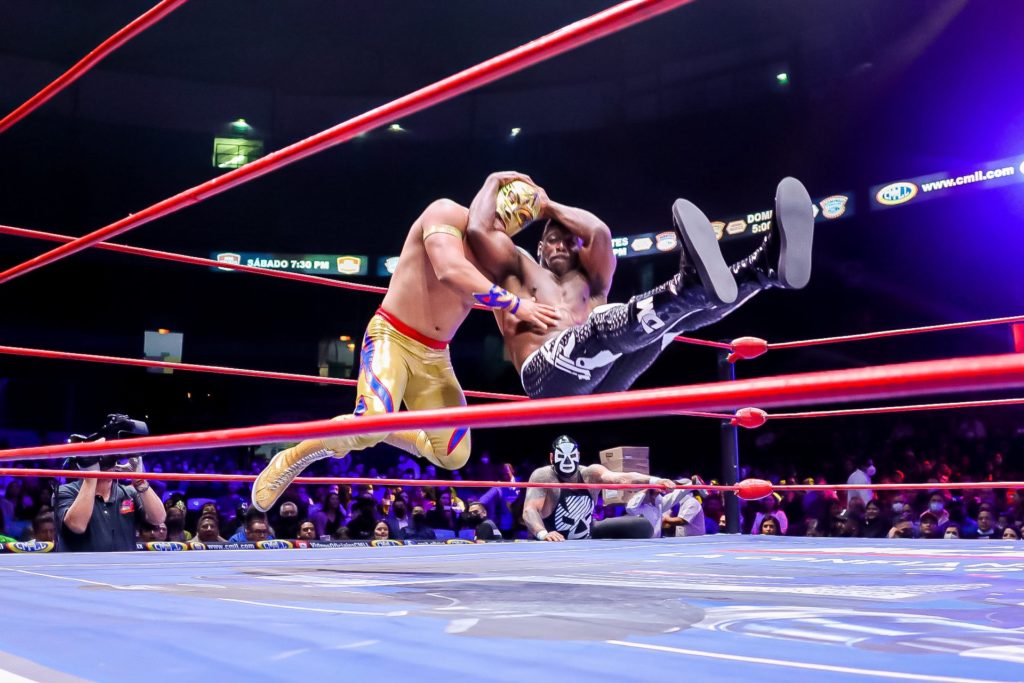