*At the end of the match, Rocky Romero challenged Volador Jr. to a Title Match for the World Historic Welterweight Championship. 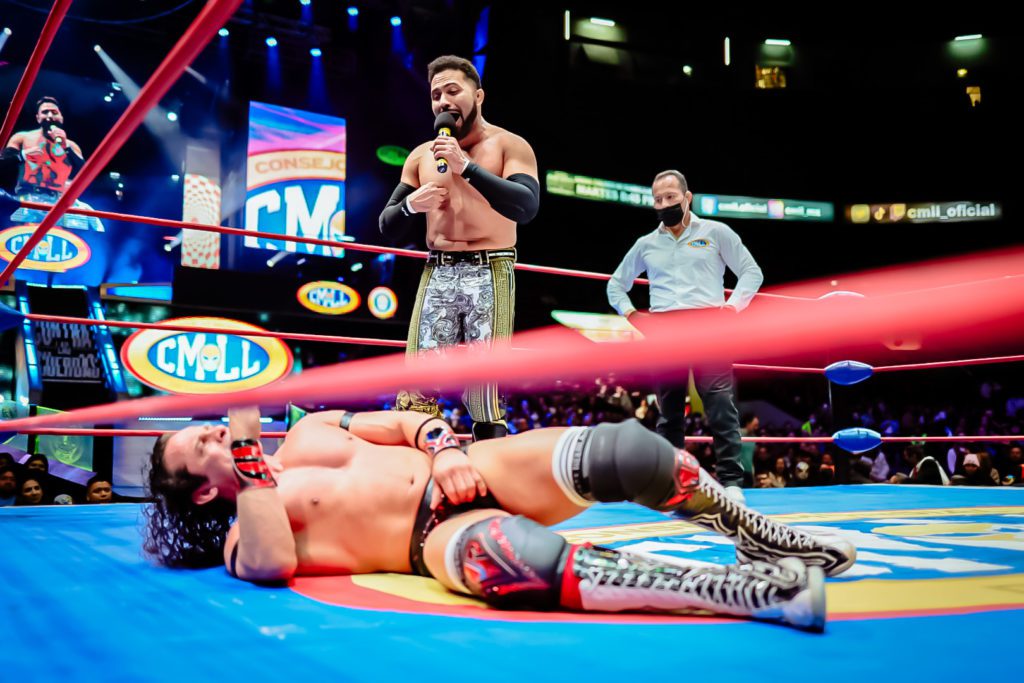 *Upset by the result, Rocky Romero and Volador Jr. challenged themselves to a Single Match which was authorized by the Mexico City Lucha Libre Commission. 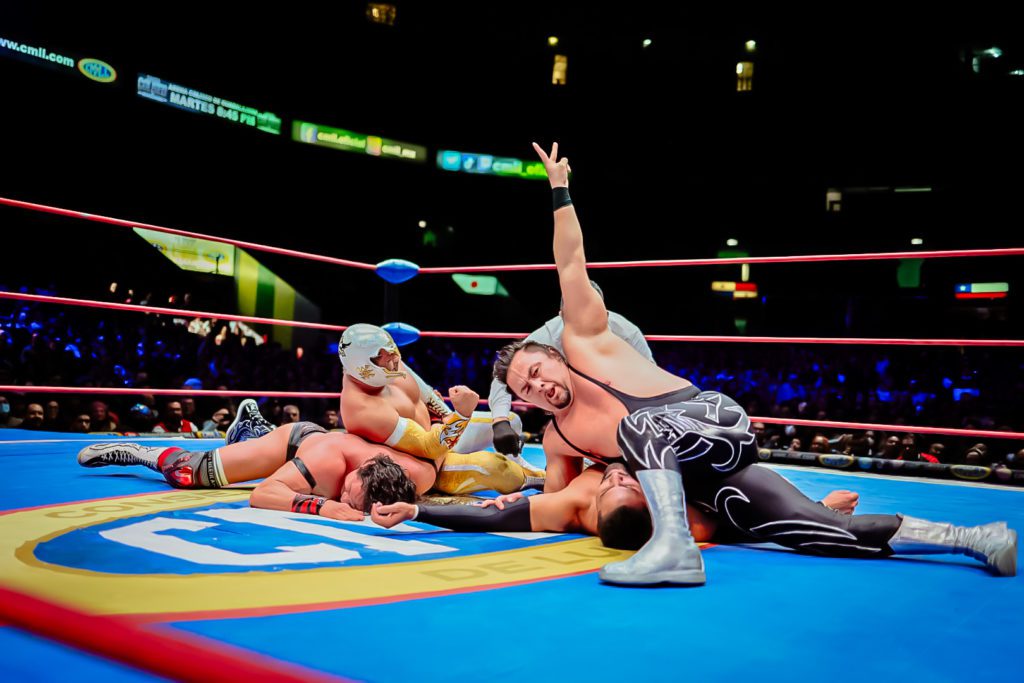 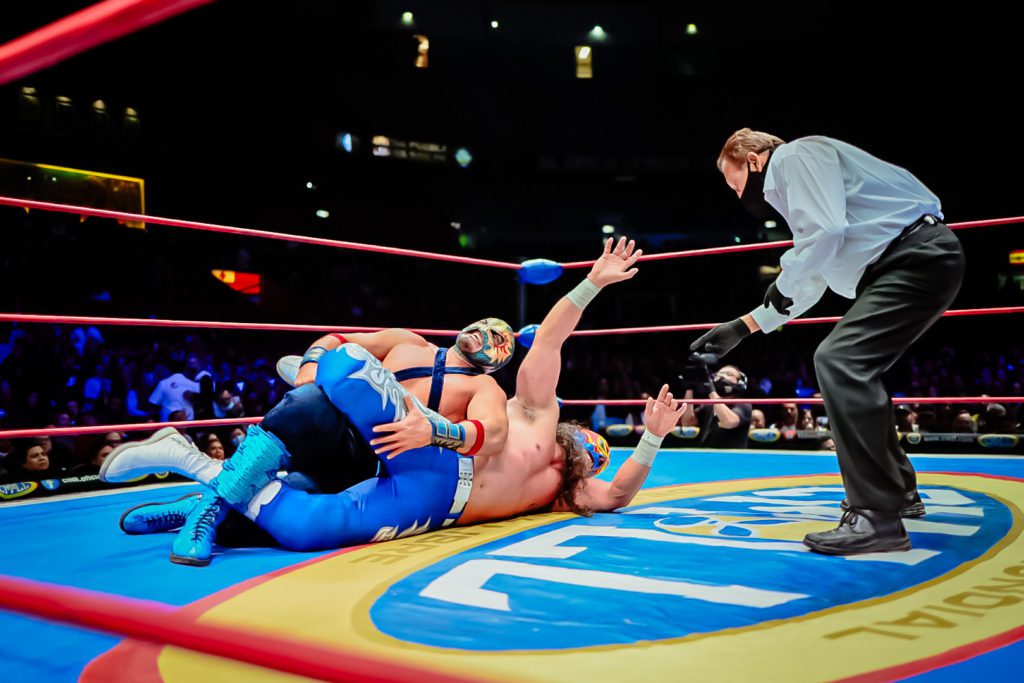 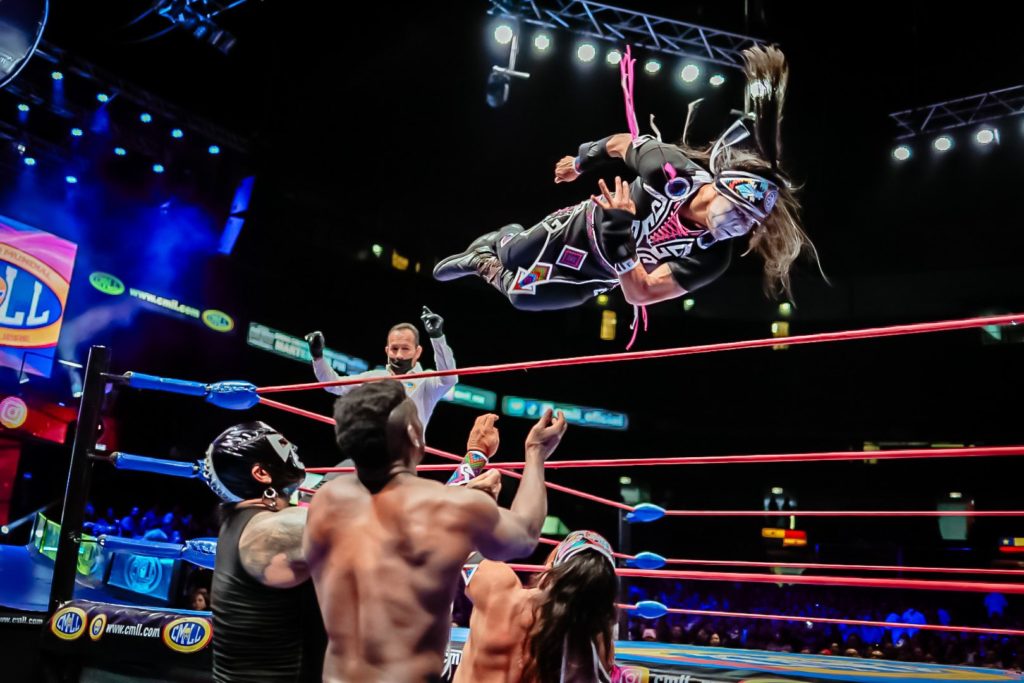 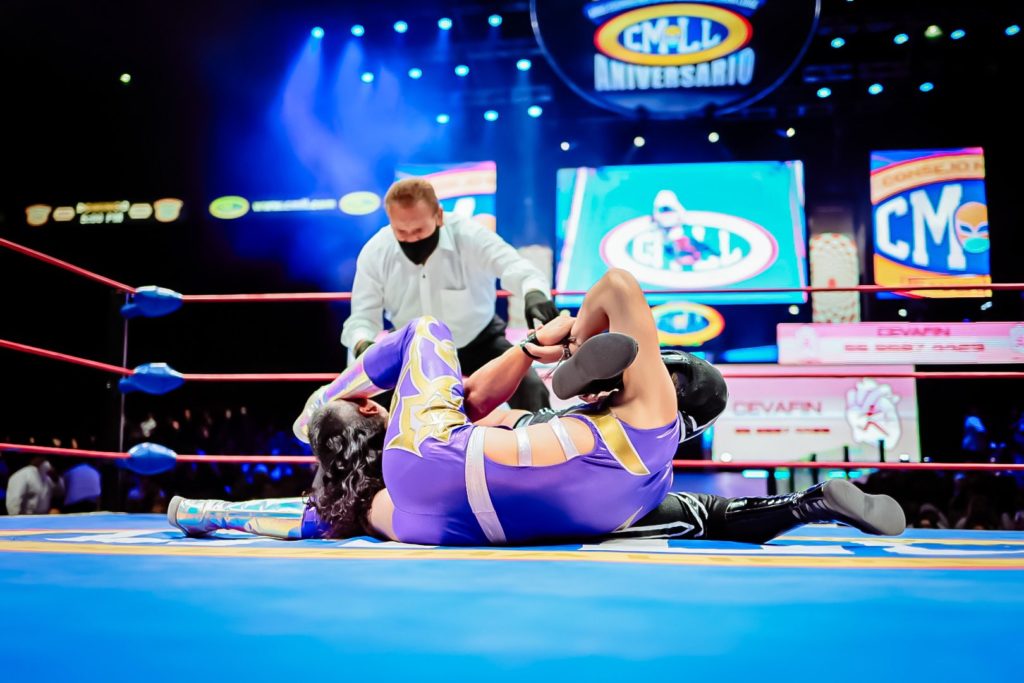 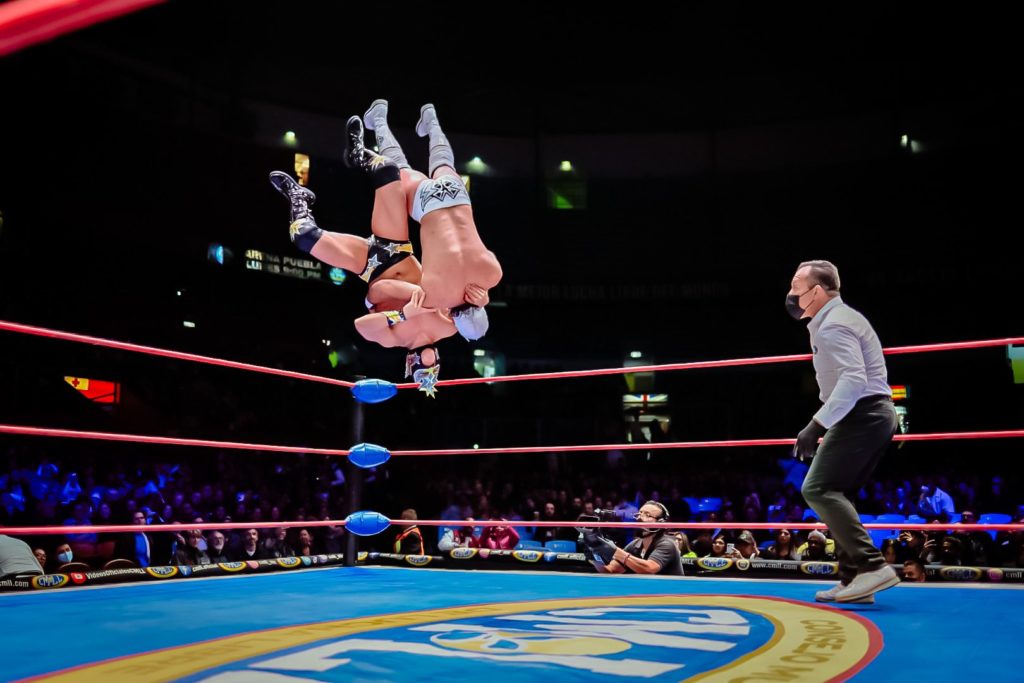