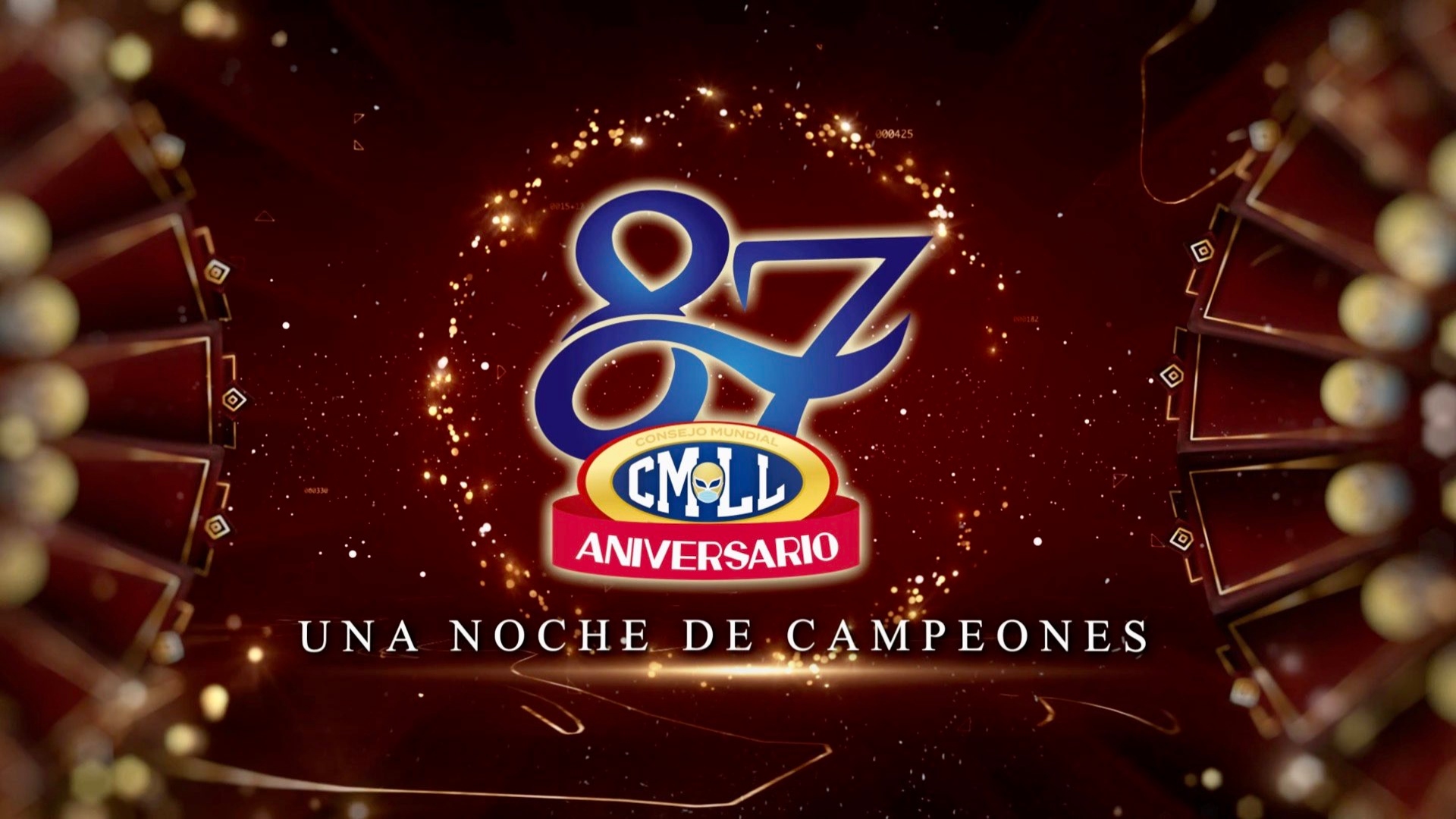 CMLL defined the candidates as challengers for the seven championships that will be on the line at the 87th Anniversary Noche de Campeones Show. This was through CMLL Informa, the official CMLL newscast, the candidates who could win a spot in the Anniversary Show feature were revealed through fan voting.

For the Mexican National Women’s Championship in the hands of Metalica, fans can vote for Lluvia , Reina Isis, La Jarochita or Estrellita. 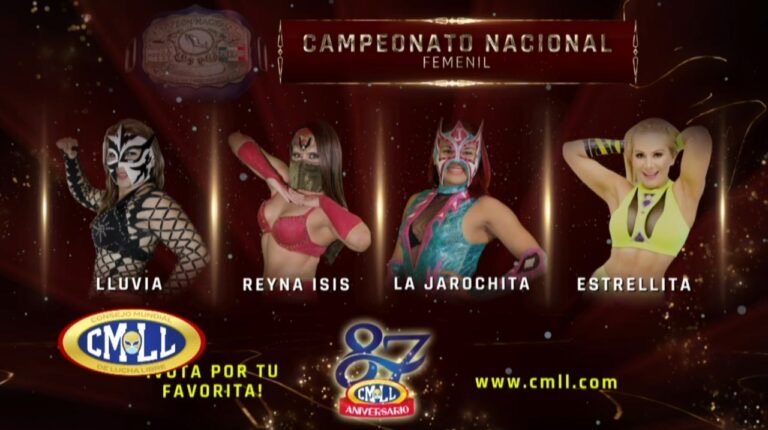 Princess Sugehit , Dalys and Amapola are the candidates to face Marcela for the CMLL World Women’s Championship. 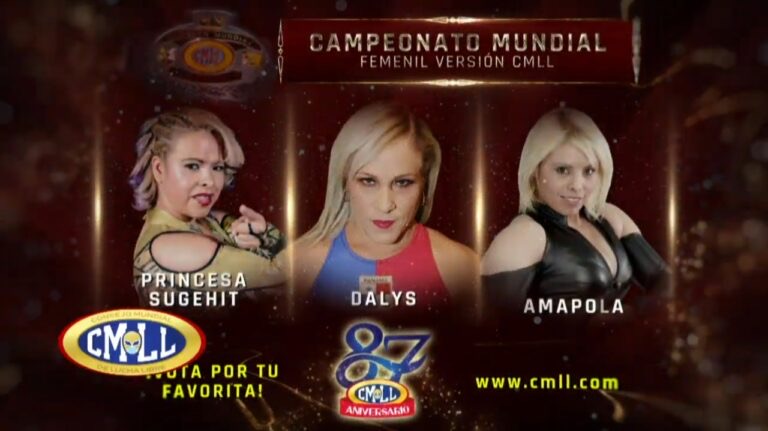 Microman, El Guapito and Gallito were chosen as possible challengers to face Chamuel for the CMLL World Microstars Championship. 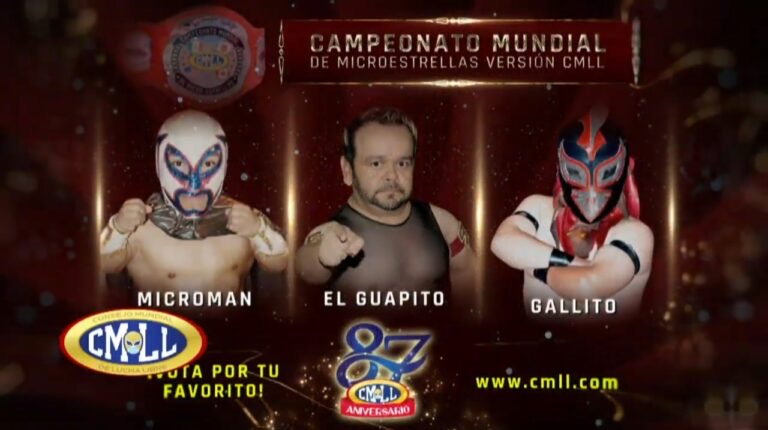 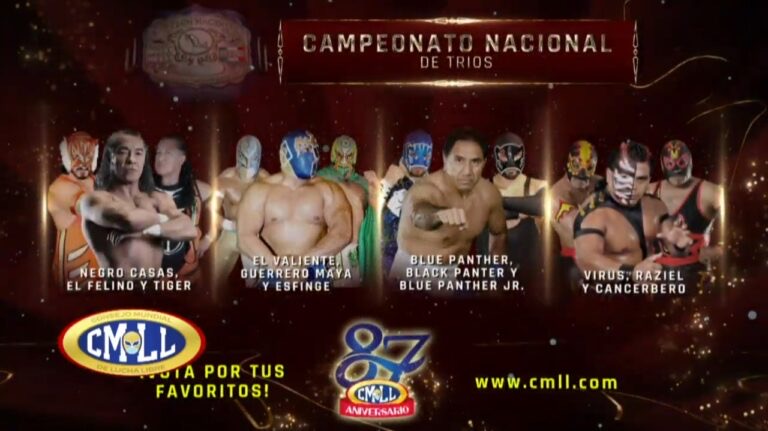 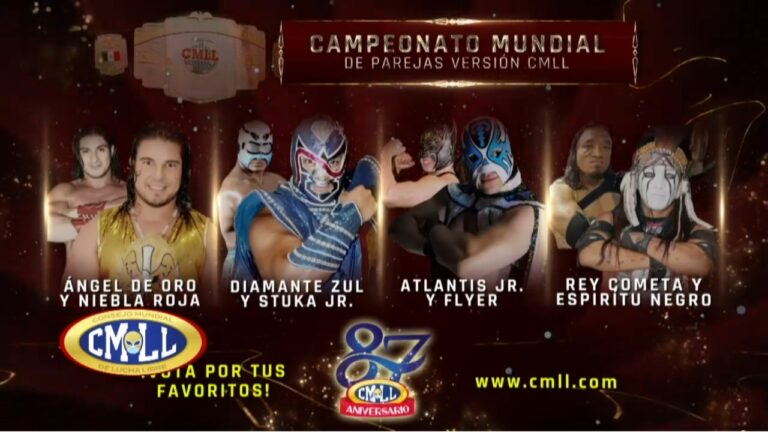 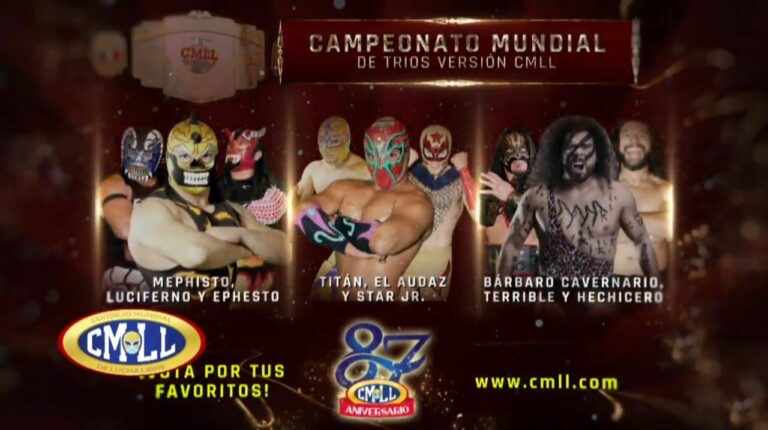 The candidates to face Volador Jr. in a Title Match for the NWA World Historic Welterweight Championship are Bandido, Soberano Jr. & Templario. 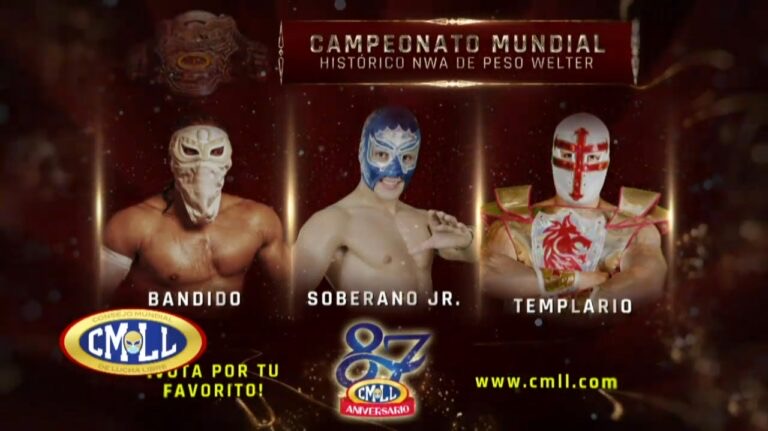 Click here to vote for your favorite candidates for challengers at the CMLL 87th Anniversary Noche de Campeones Show this coming September 25.

RELATED NOTE: CMLL Announces his 87th Anniversary Show for September 25 with a Night of Champions on iPPV