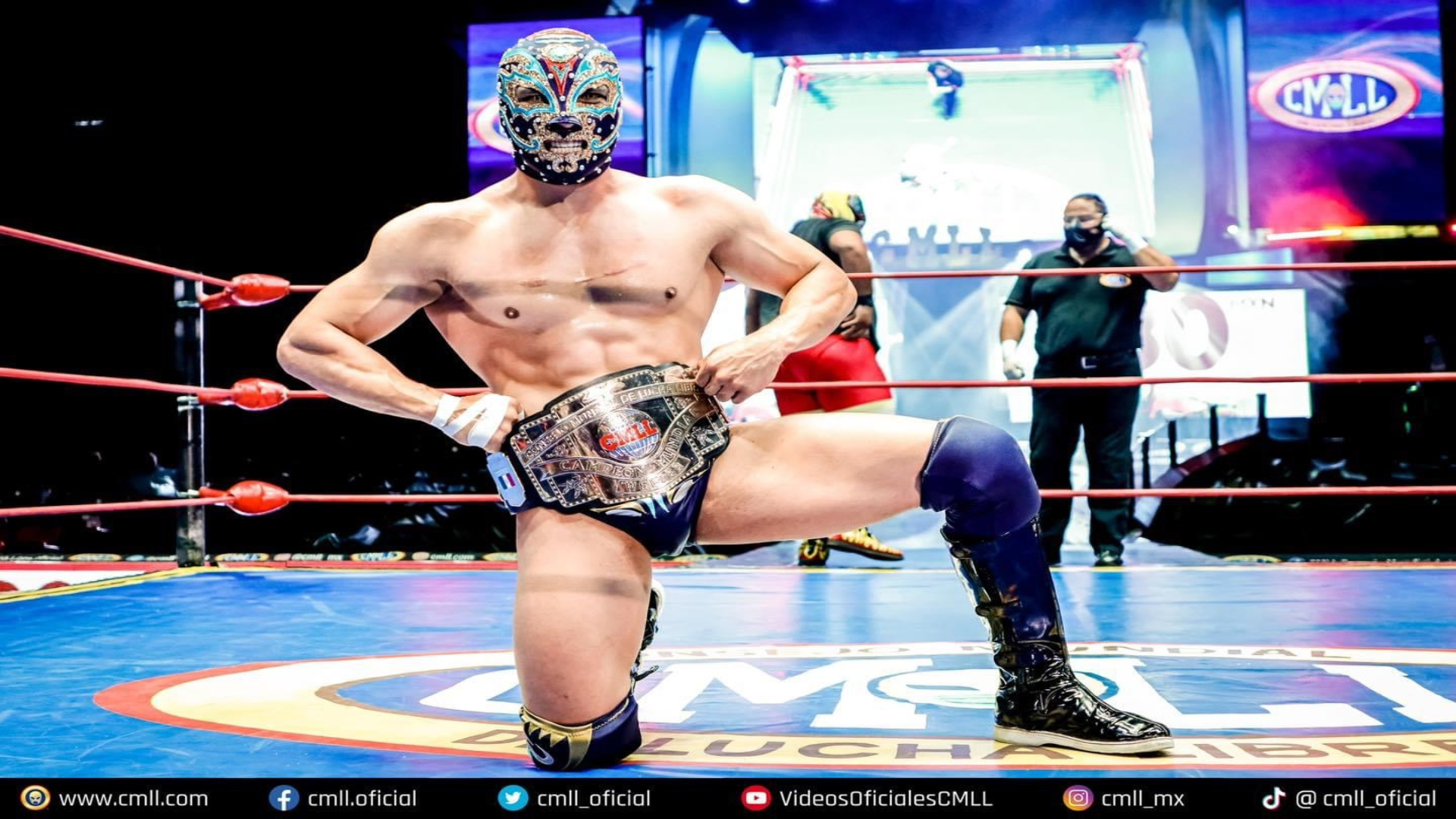 CMLL held its Family Sunday Show at the Arena Mexico in Mexico City, in whose Main Event, Titan retained the CMLL World Welterweight Championship after beating Negro Casas by pinfall in a Title Match. El Inmortal got his second successful title defense with a Powerbomb on The 4:40 in the third fall. 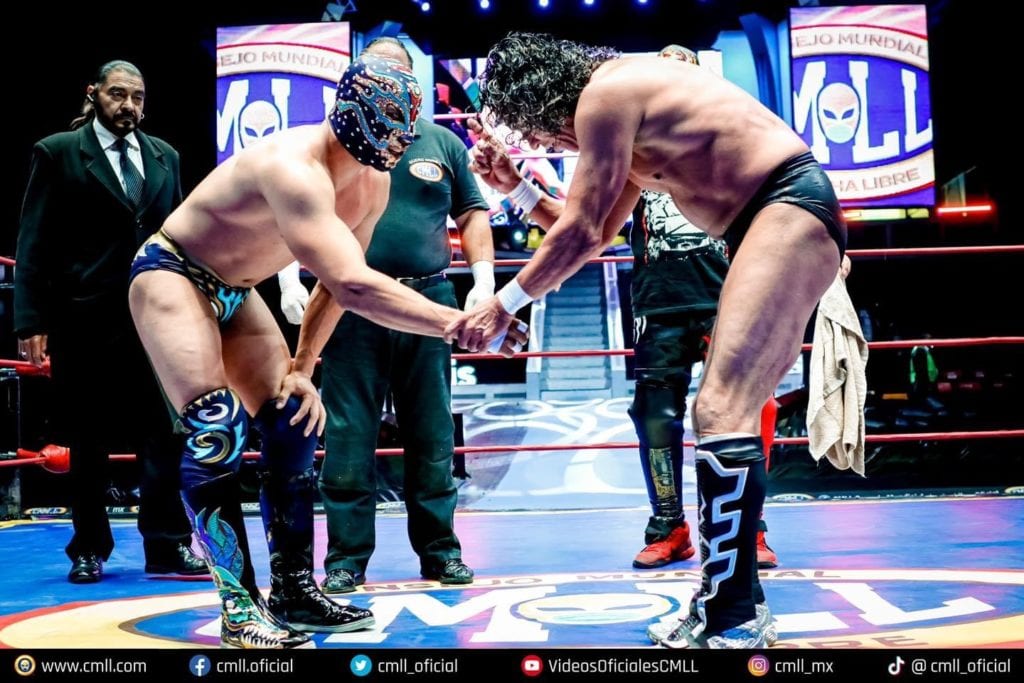 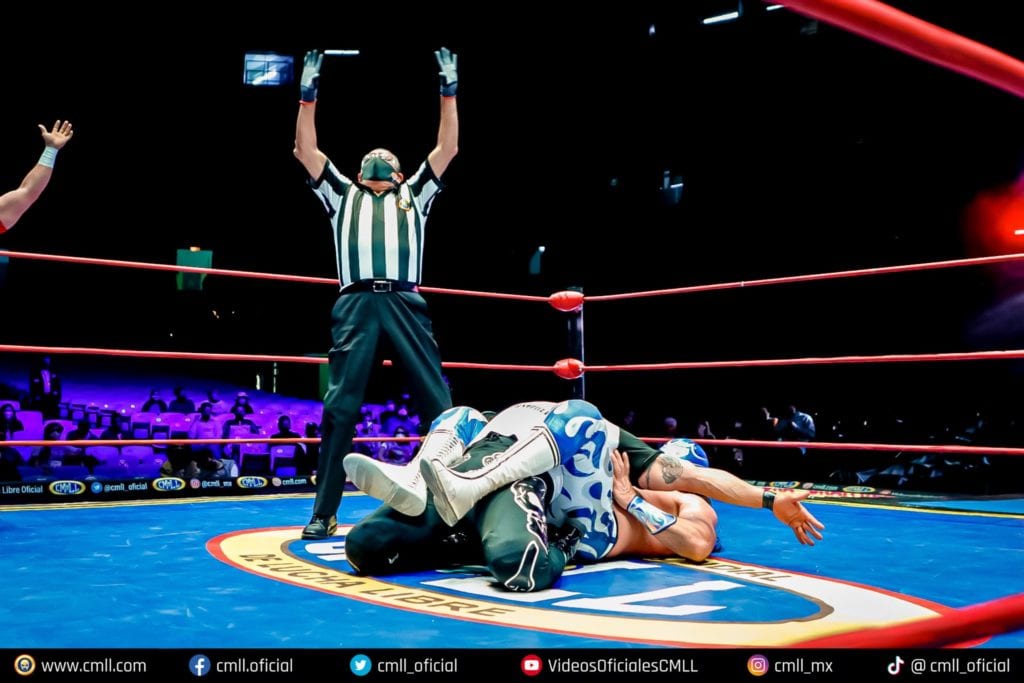 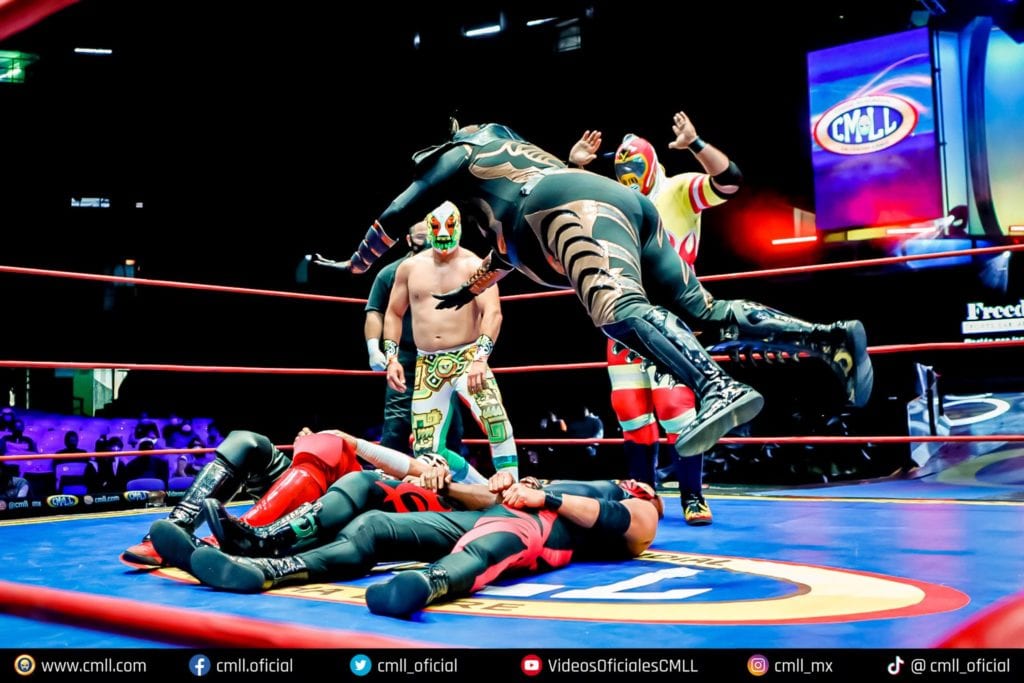