Ultimo Dragoncito is defeated by Shockercito, he will have to defend his mask against Pequeño Olimpico. (PHOTO: CMLL)
CMLL Event Review

CMLL held its Family Sunday Show at the Arena Mexico in Mexico City. 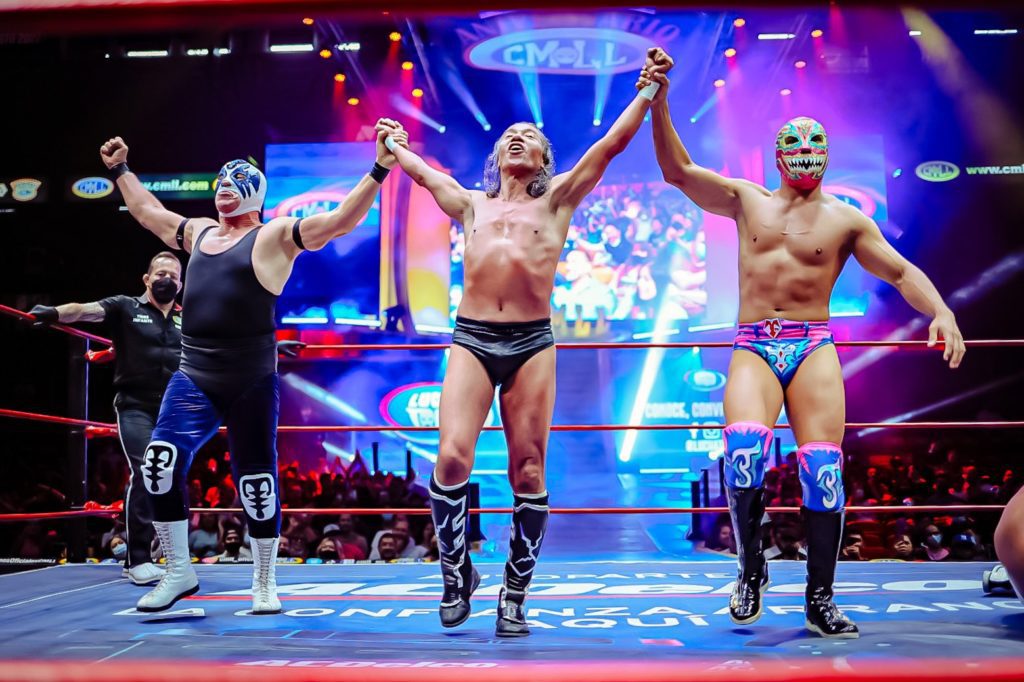 *Ultimo Dragoncito will have to face Pequeño Olimpico next Friday in a Mask vs. Mask Match. 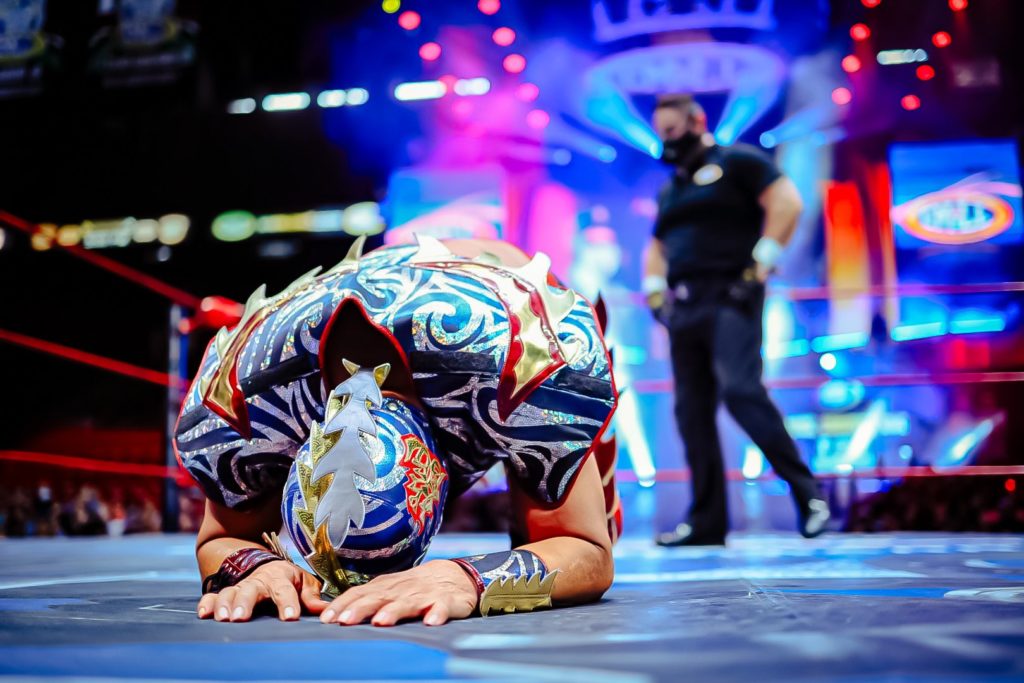 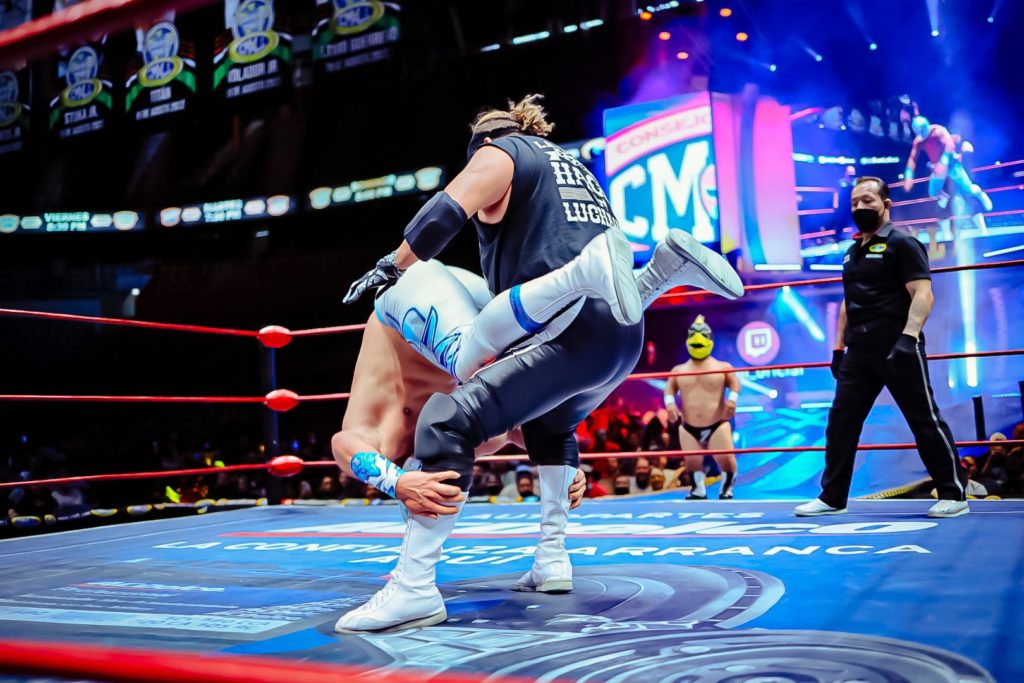 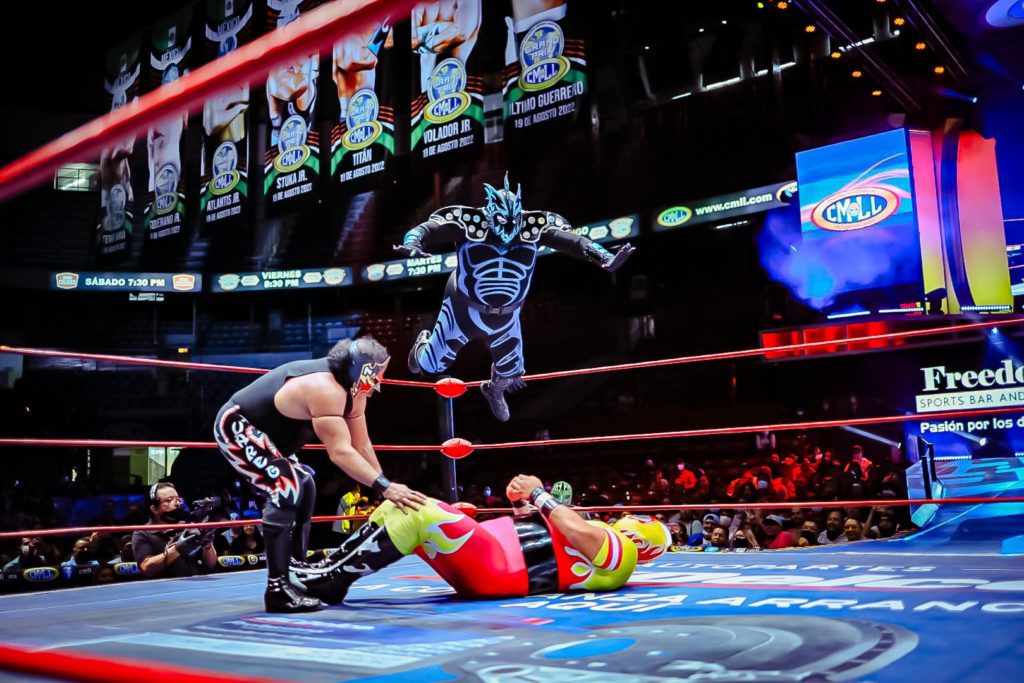 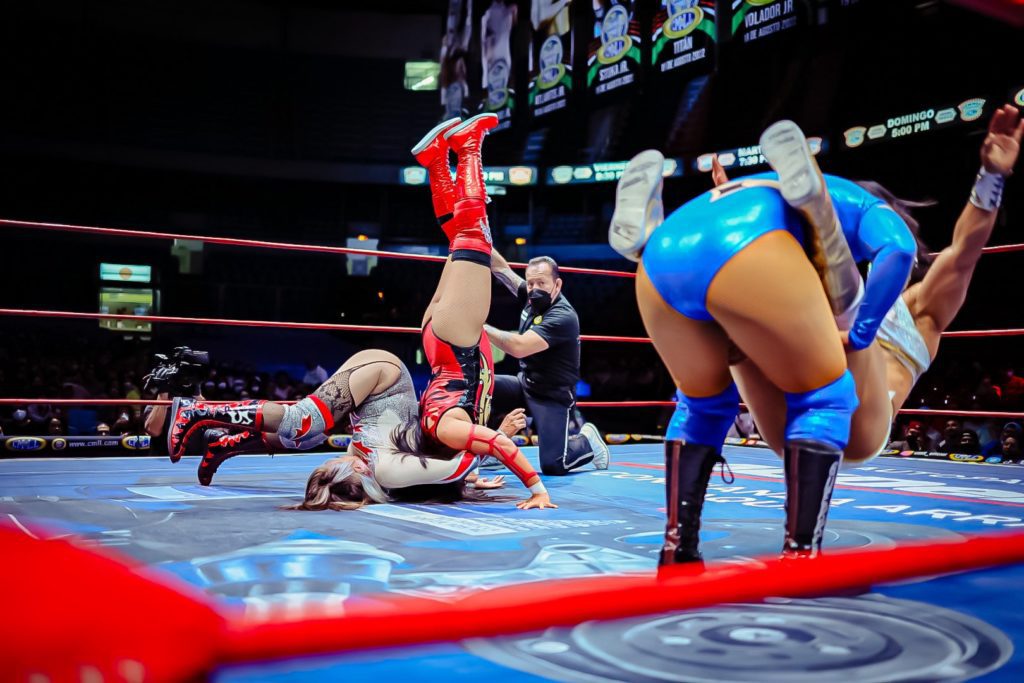