CMLL held its Family Sunday Show at the Arena Mexico in Mexico City.

*Dragon Rojo Jr. stripped Titan of his mask, thus causing the rudo team to be disqualified. 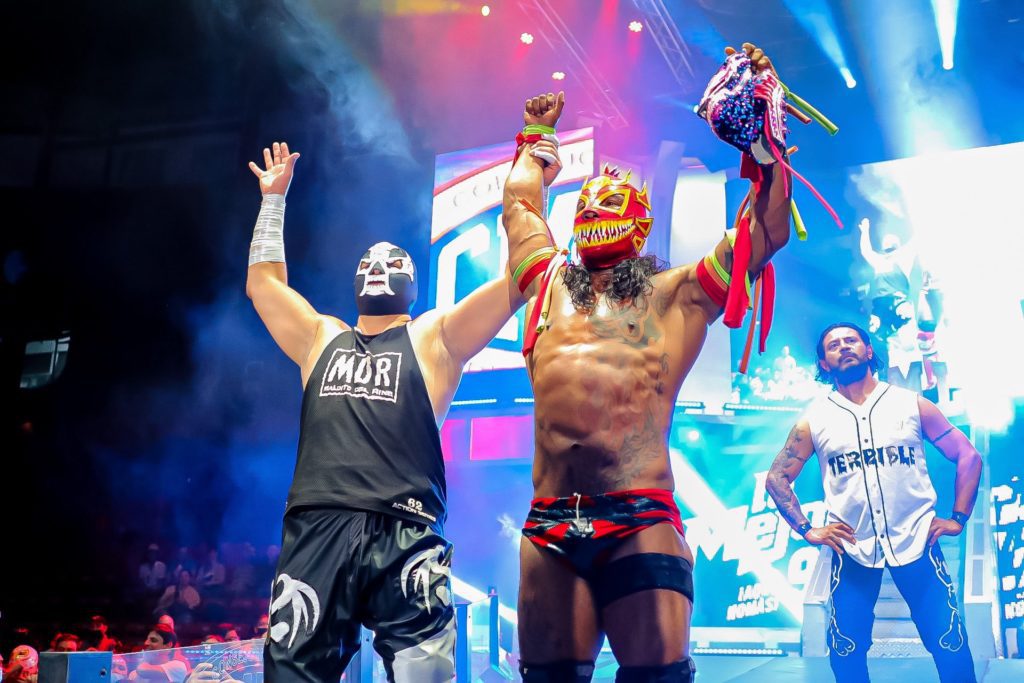 *At the end of the match, Esfinge & Fugaz challenged Felino Jr. & Polvora to a Title Match for the next week for the Mexican National Tag Team Championship. 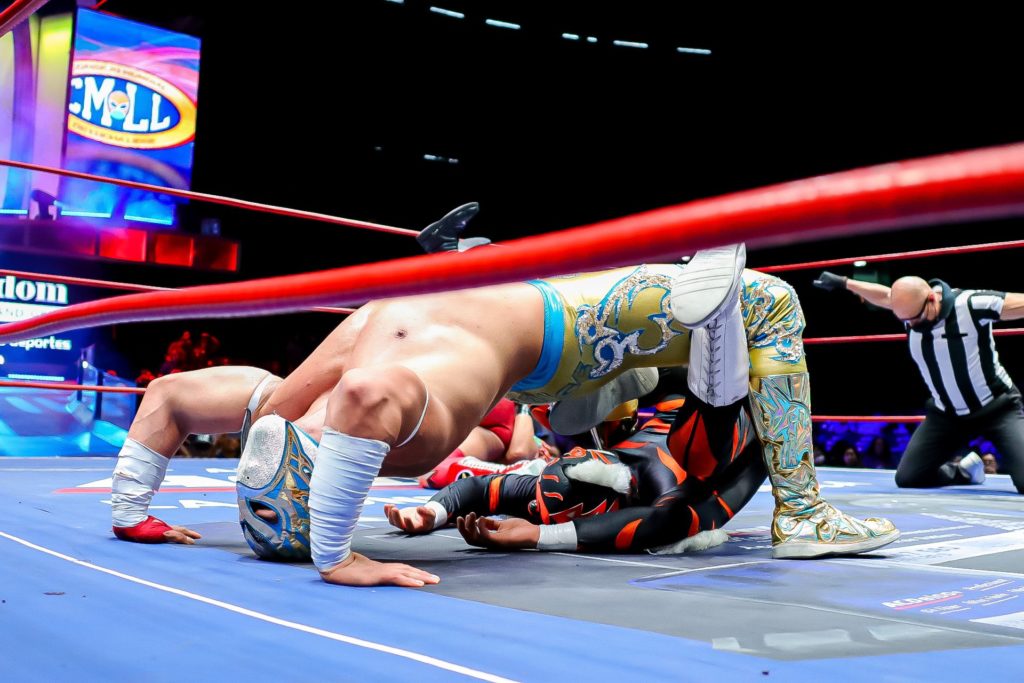 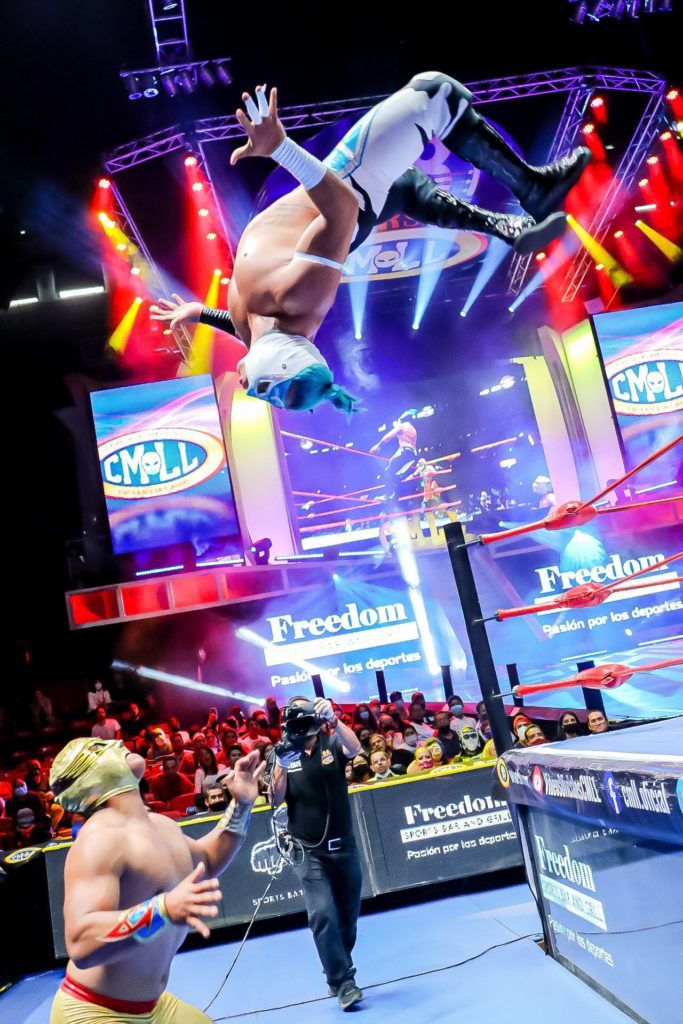 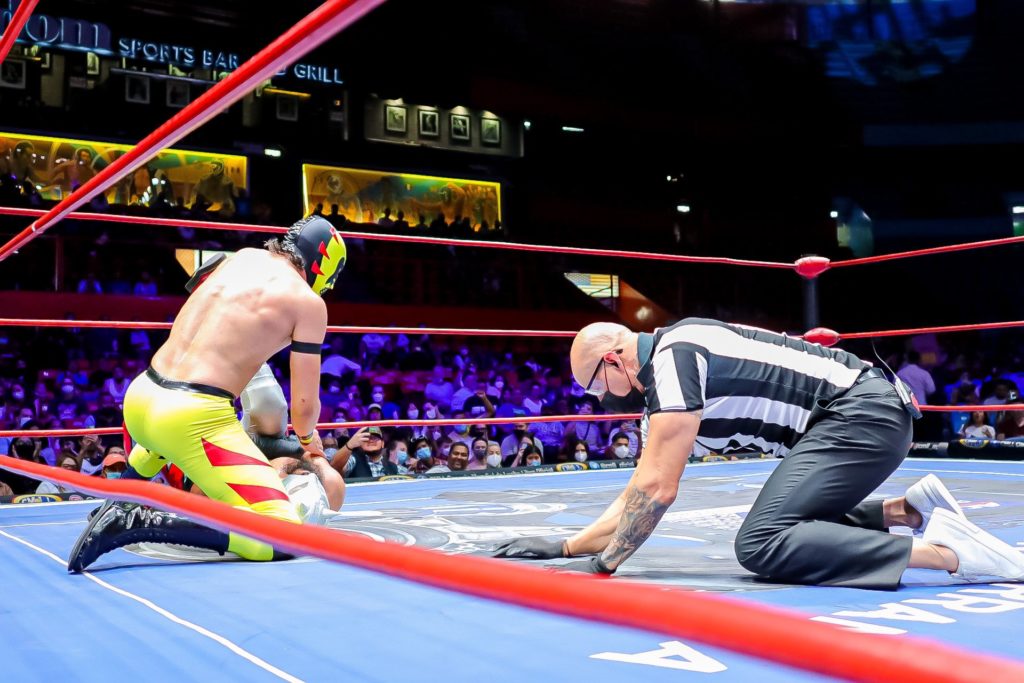 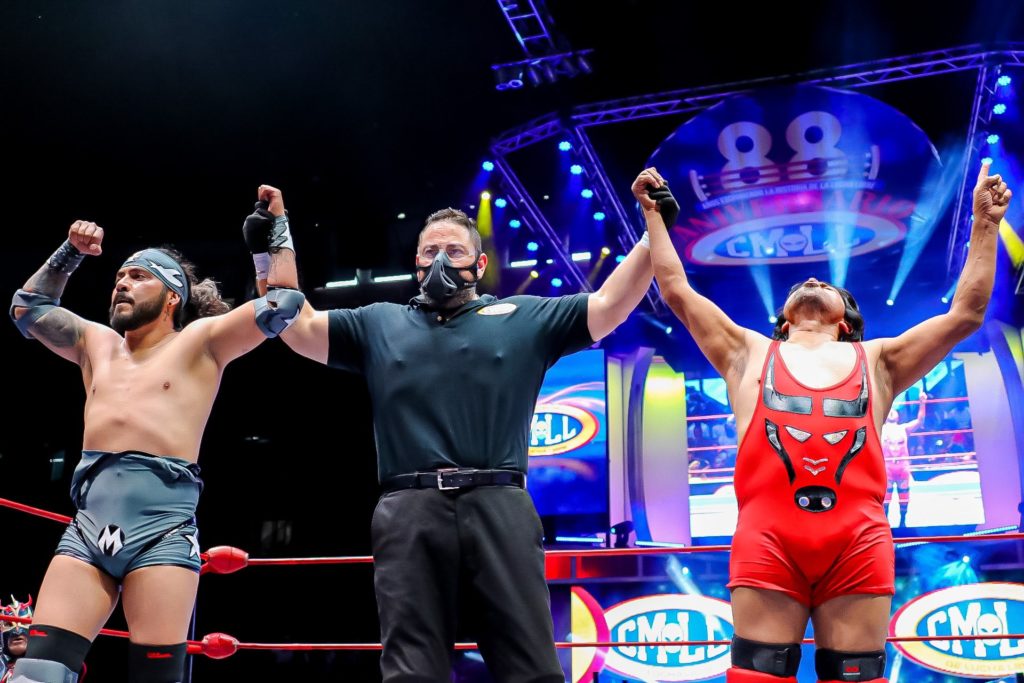