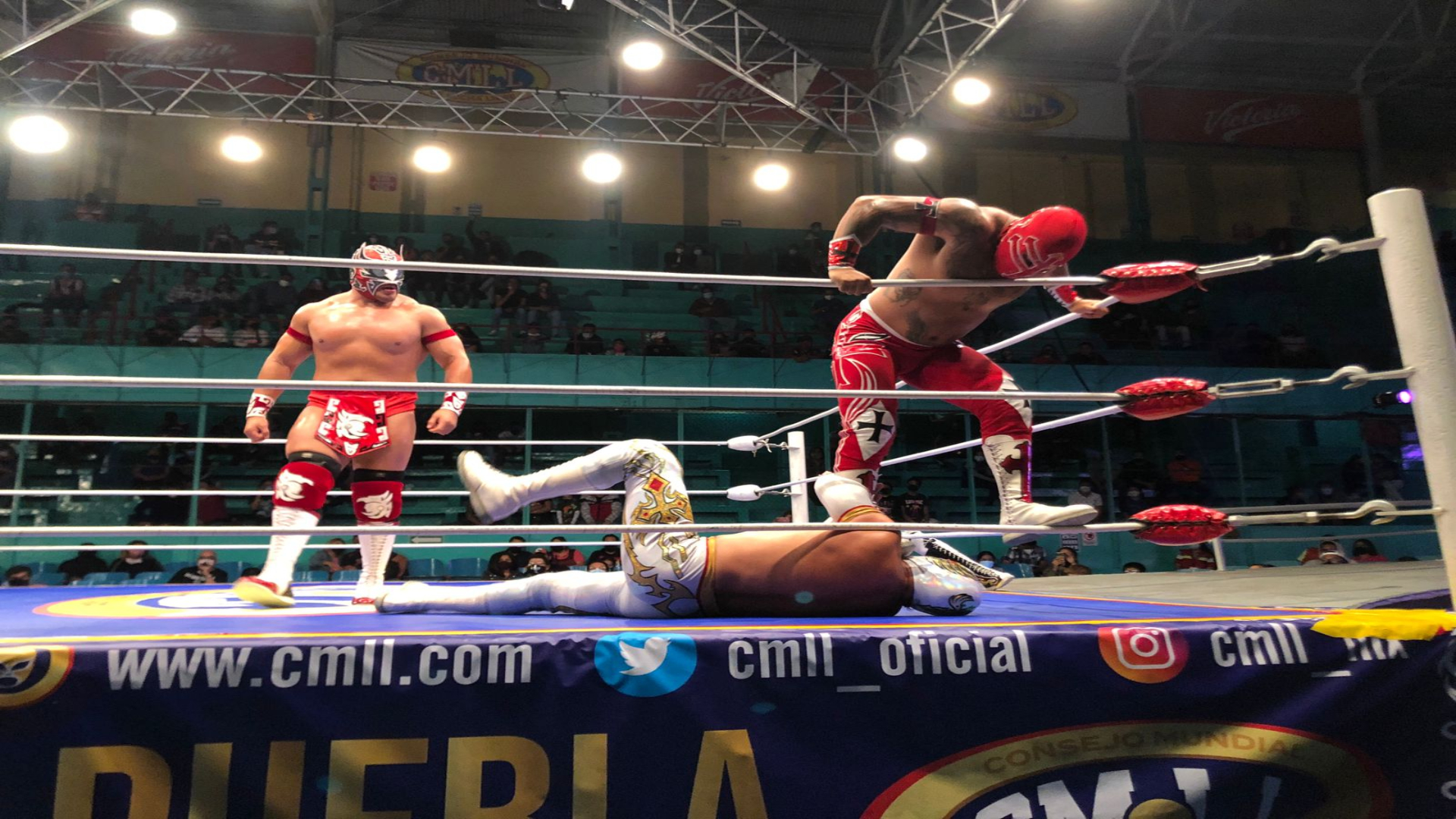 The wait is over, El Templo del Dolor returns to action. CMLL held its Classic Monday Live Show at Arena Puebla in Puebla, Puebla, in whose Main Event, the Caristico, Volador Jr. & Mistico vs Negro Casas, Gran Guerrero & Templario ended in a draw. Both teams were not satisfied with the result, for which they demanded a rematch.