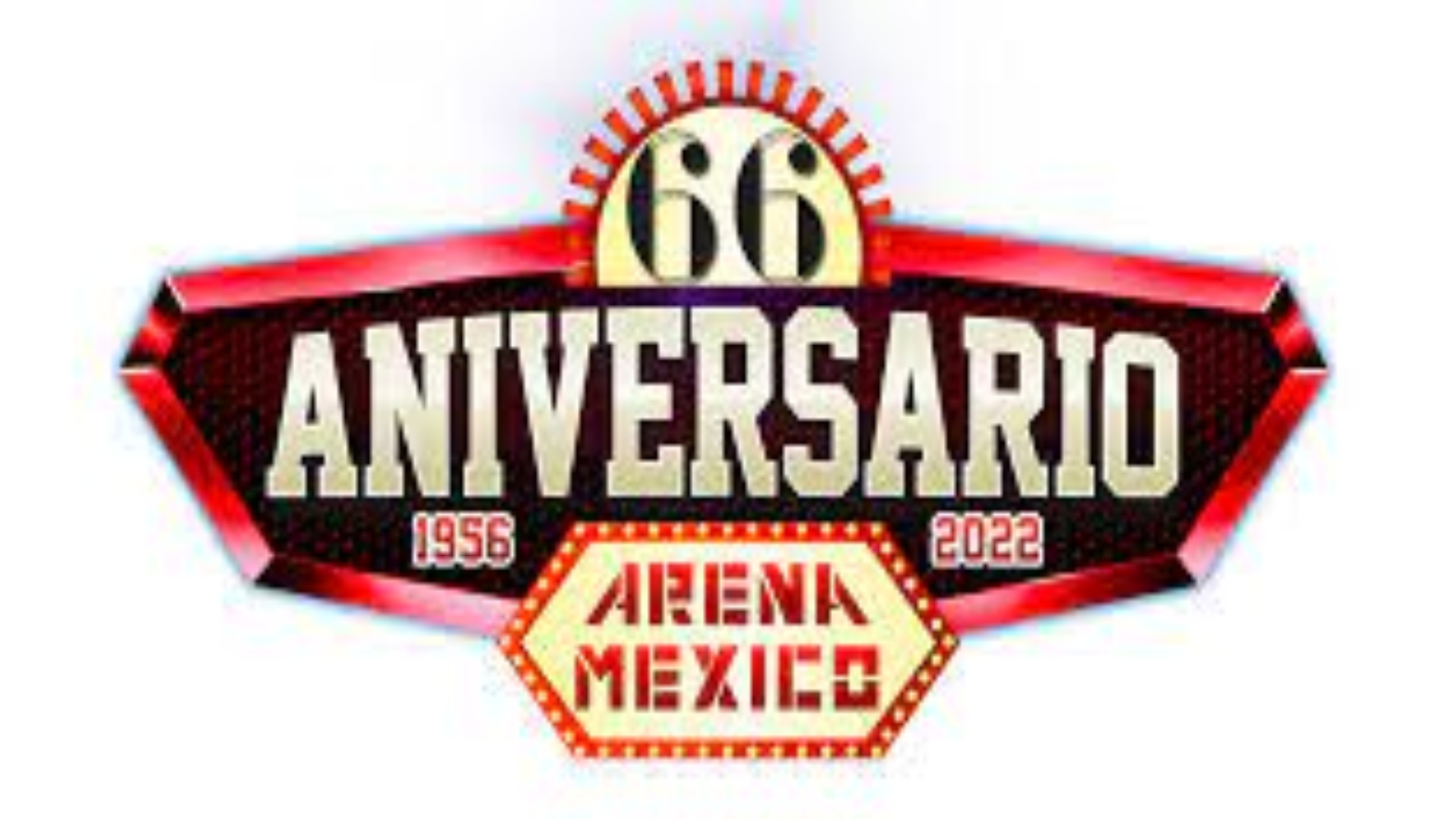 The Arena Mexico is one of the most important indoor arenas in the world, being considered by many as The Cathedral of Lucha Libre, for which the CMLL will celebrate its 66th Anniversary with a special show, in which the final of the CMLL Universal Championship Tournament 2022 will be played.

Since his return to the CMLL, Averno will join forces with Mephisto in the Arena Mexico to face Ultimo Guerrero and Rey Bucanero. This will be a duel of former Infernales and former CMLL World Tag Team Champions.