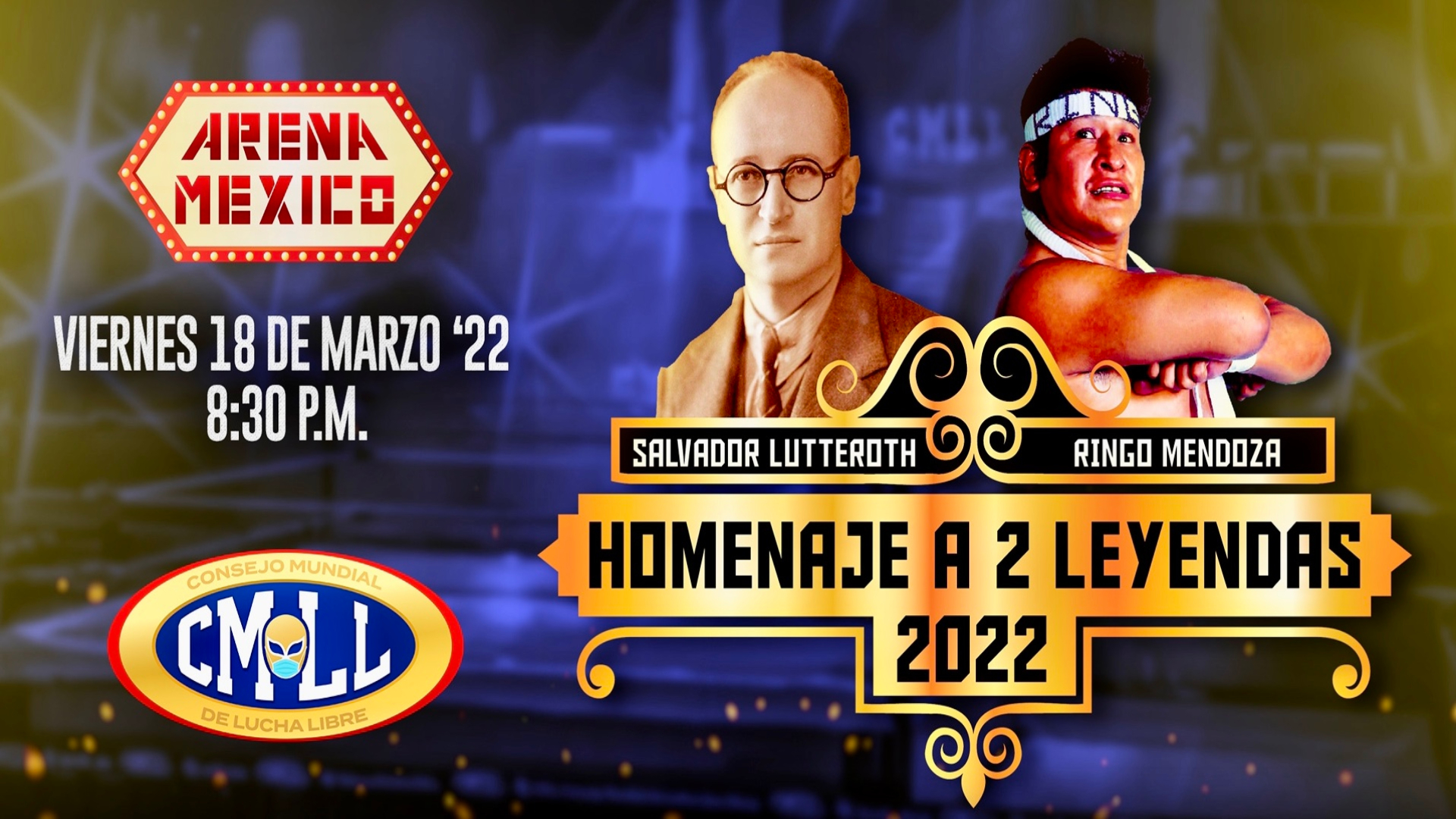 Lucha libre legend Ringo Mendoza will be honored by the CMLL for his Homenaje a Dos Leyendas 2022 great event t, which will take place this coming March 18 at the Arena México. Ringo Mendoza, also known as El Indio de Mezcala de la Asuncion, was an icon for CMLL in the 70s, 80s and 90s, winning several hairs and championships.

This 2022 the CMLL will celebrate the 23rd edition of Homenaje Dos Leyendas, whose great event had its first edition in March 1999 in which Rambo won the El Brazo‘s hair. CMLL holds this show to honor the memory of its founder Salvador Luterroth, who was born on March 21, 1987.

In September 2021, the most recent edition of Homenaje a Dos Leyendas was held, paying tribute to Sangre Chicana and in whose main event was a Hair Vs. Hair Match where Barbaro Cavernario shaved off El Felino.