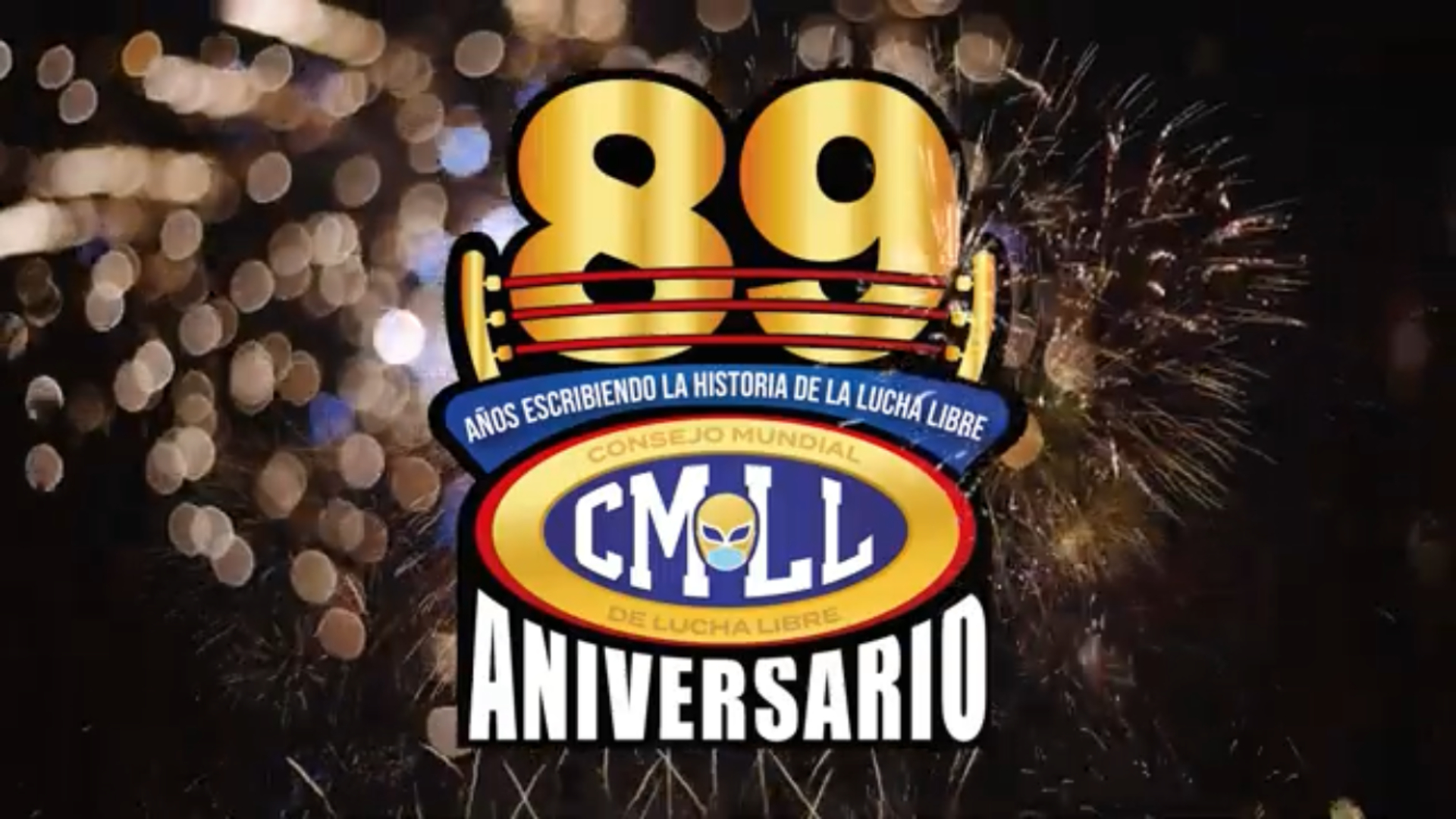 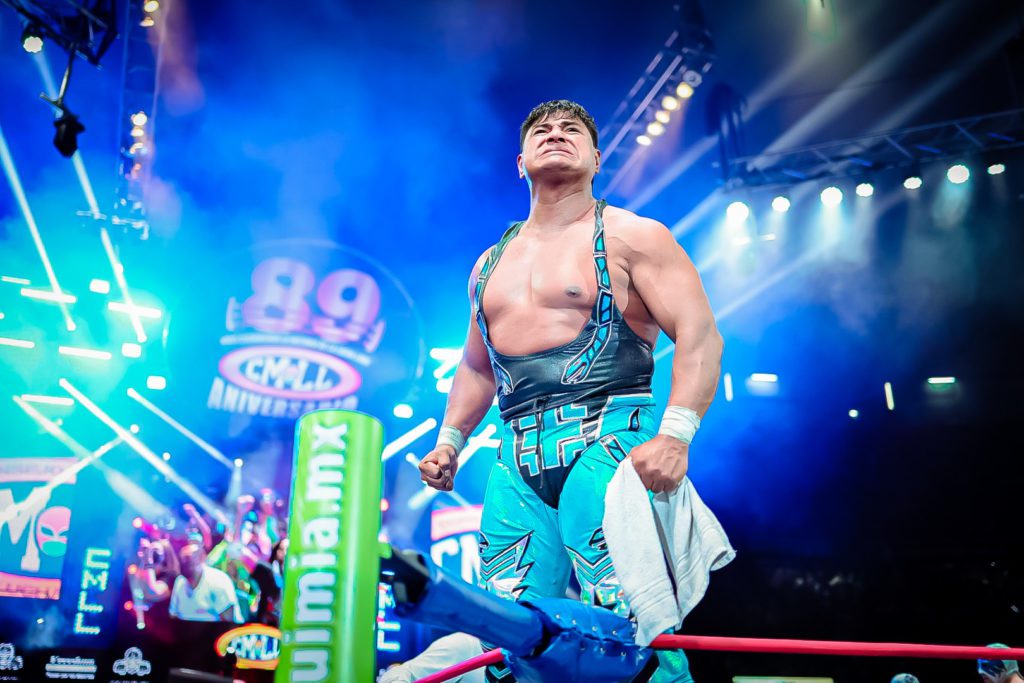 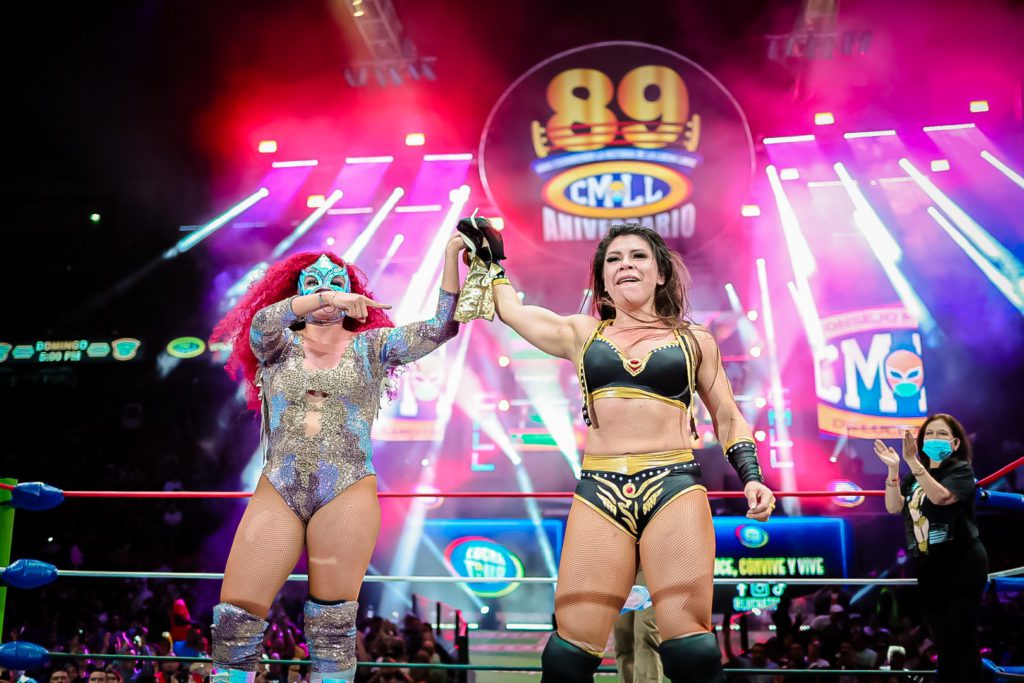 *Atlantis Jr. and Stuka Jr. earned the right to face each other in a Mask vs. Mask in the Main Event. 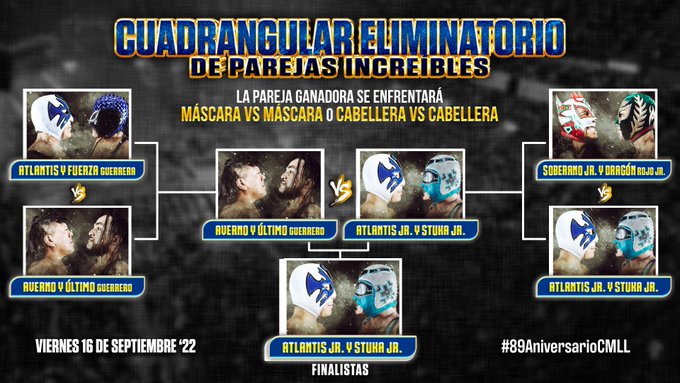 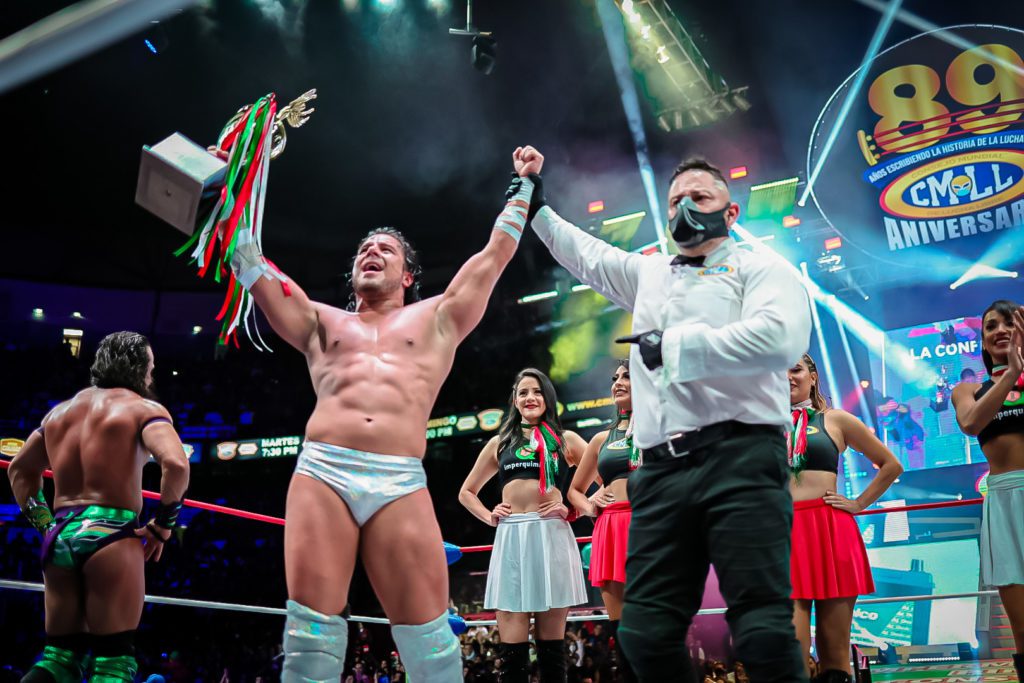 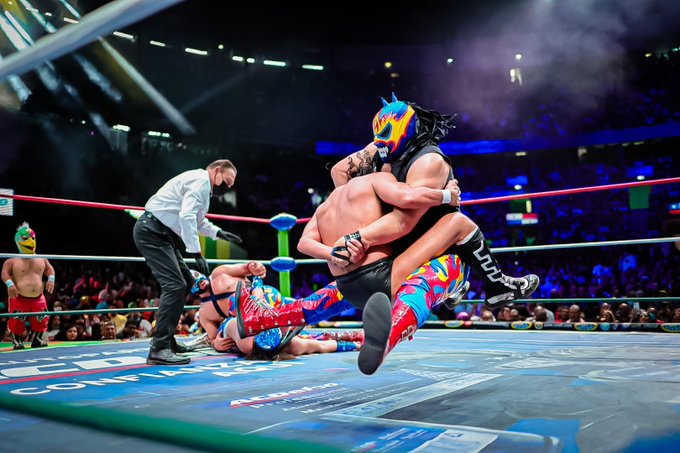 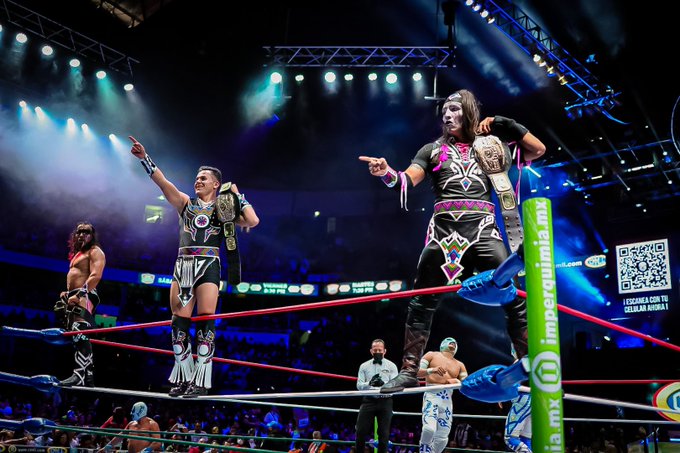