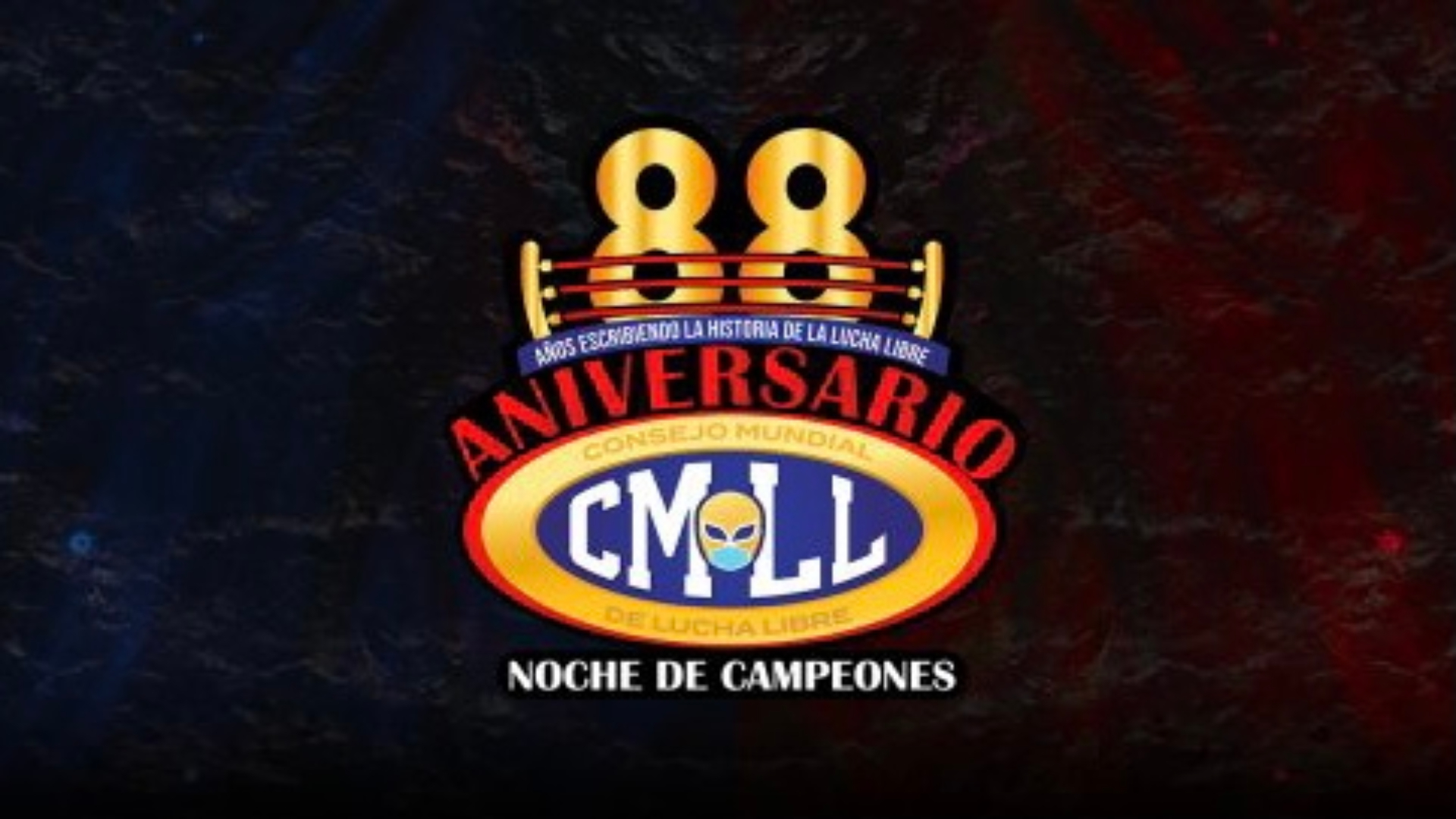 The wait is about to end. CMLL will celebrate its 88 years of history with a spectacular Noche de Campeones at the Arena Mexico in Mexico City. At the 88th Anniversary Show, five championships will be online, whose contenders were chosen by the fans through a web vote. 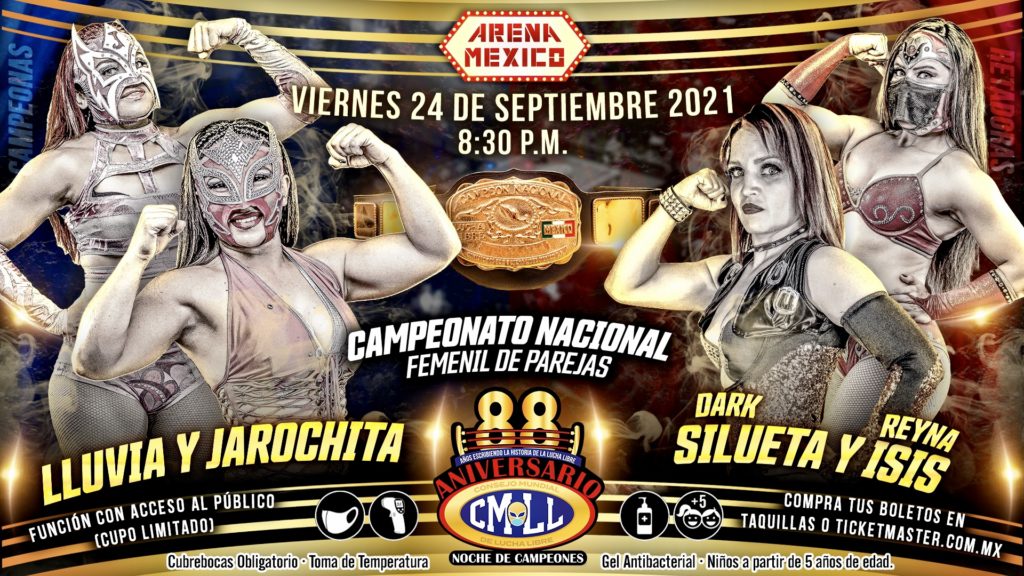 Last year Los Atrapa Sueños fulfilled one of their biggest dreams, to succeed in the Anniversary Show. Now they will have the difficult mission of keeping that dream alive by facing La Ola Negra in a new defense for the Mexican National Tag Team Championship. 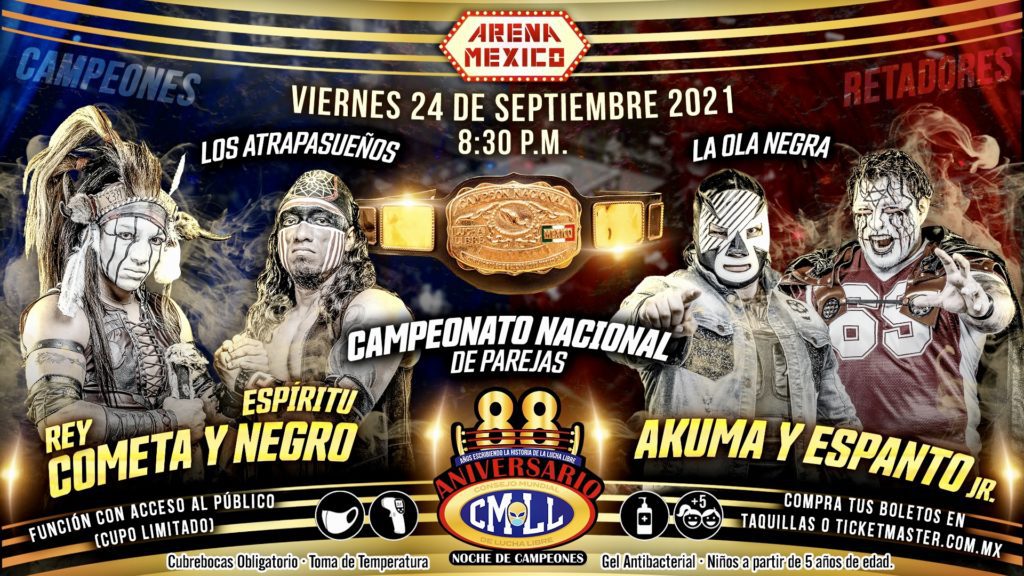 CMLL fans have always asked for main event opportunities for Hechicero, and his time has come. El Hombre que Nació para Luchar will face the villain of the moment Ultimo Guerrero for the CMLL World Heavyweight Championship. 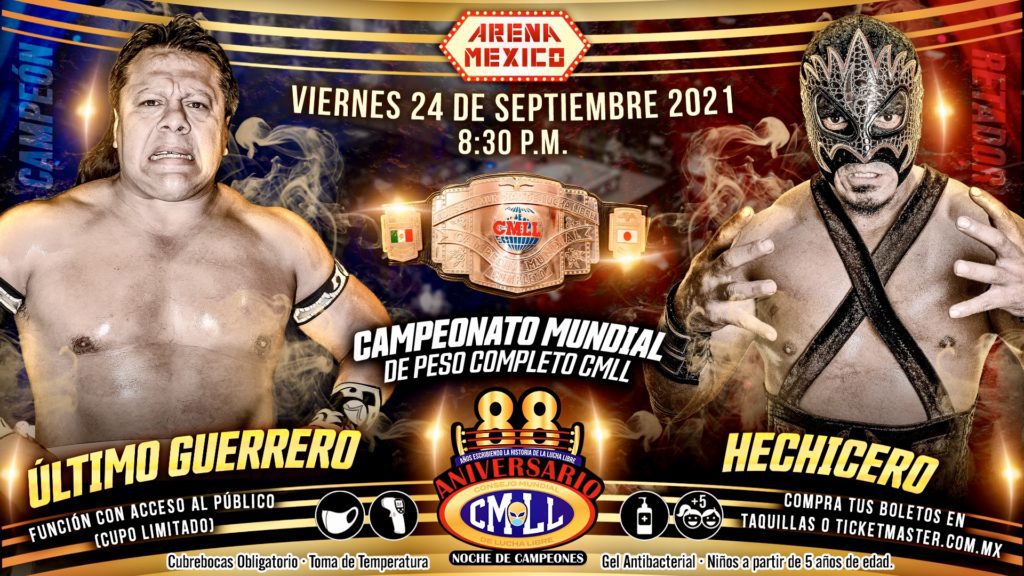 After Dralistico‘s departure from the company, the CMLL World Tag Team Championship is vacant, for which Volador Jr. and Titan will face Los Gemelos Diablo in a Title Match. Both tag teams were the most voted by the fans. 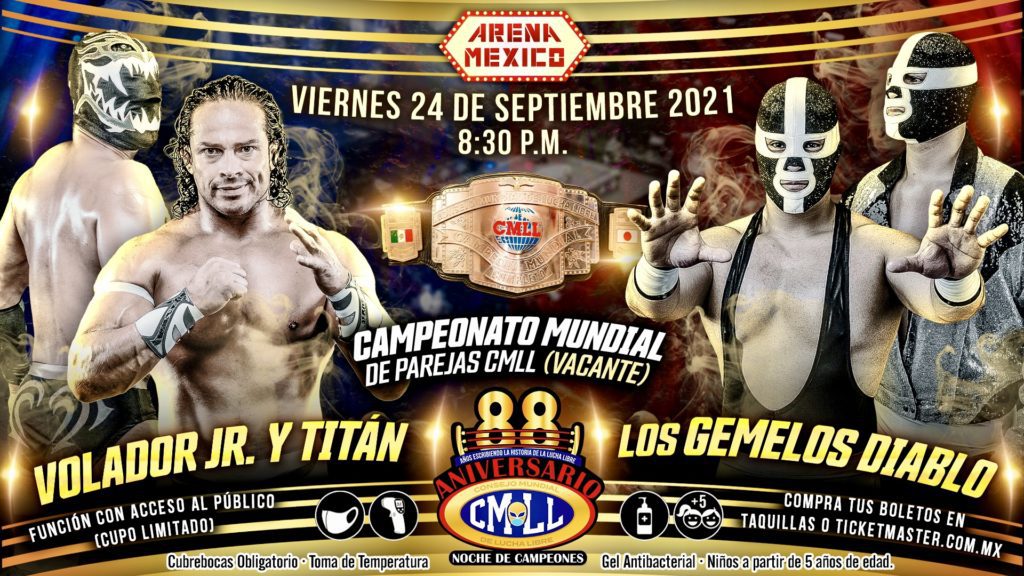 Actions will begin with the Title Match for the Mexican National Middleweight Championship between Templario and Dragon Rojo Jr. They surpassed El Coyote and Enfermero Jr. to obtain this title shot. 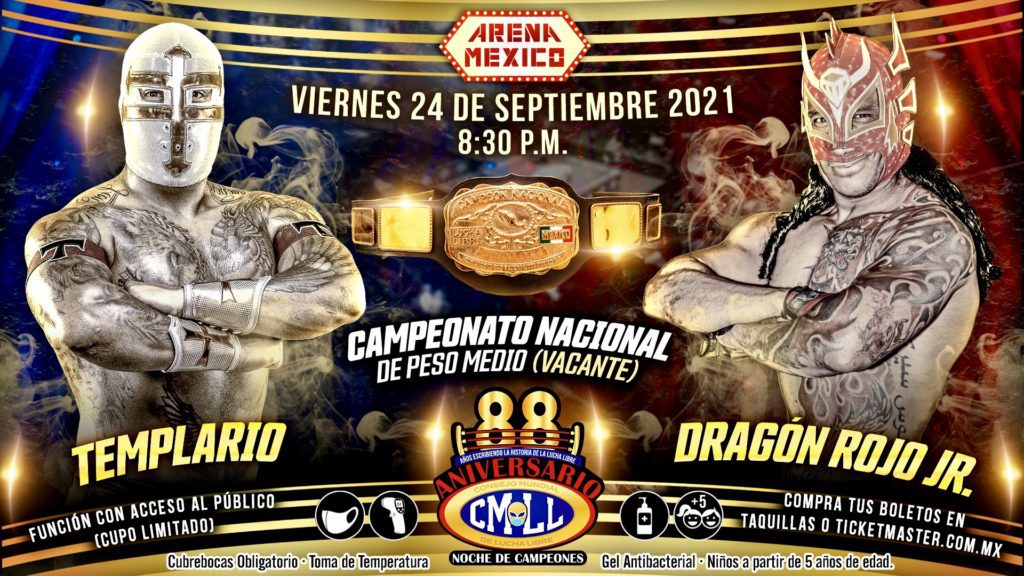