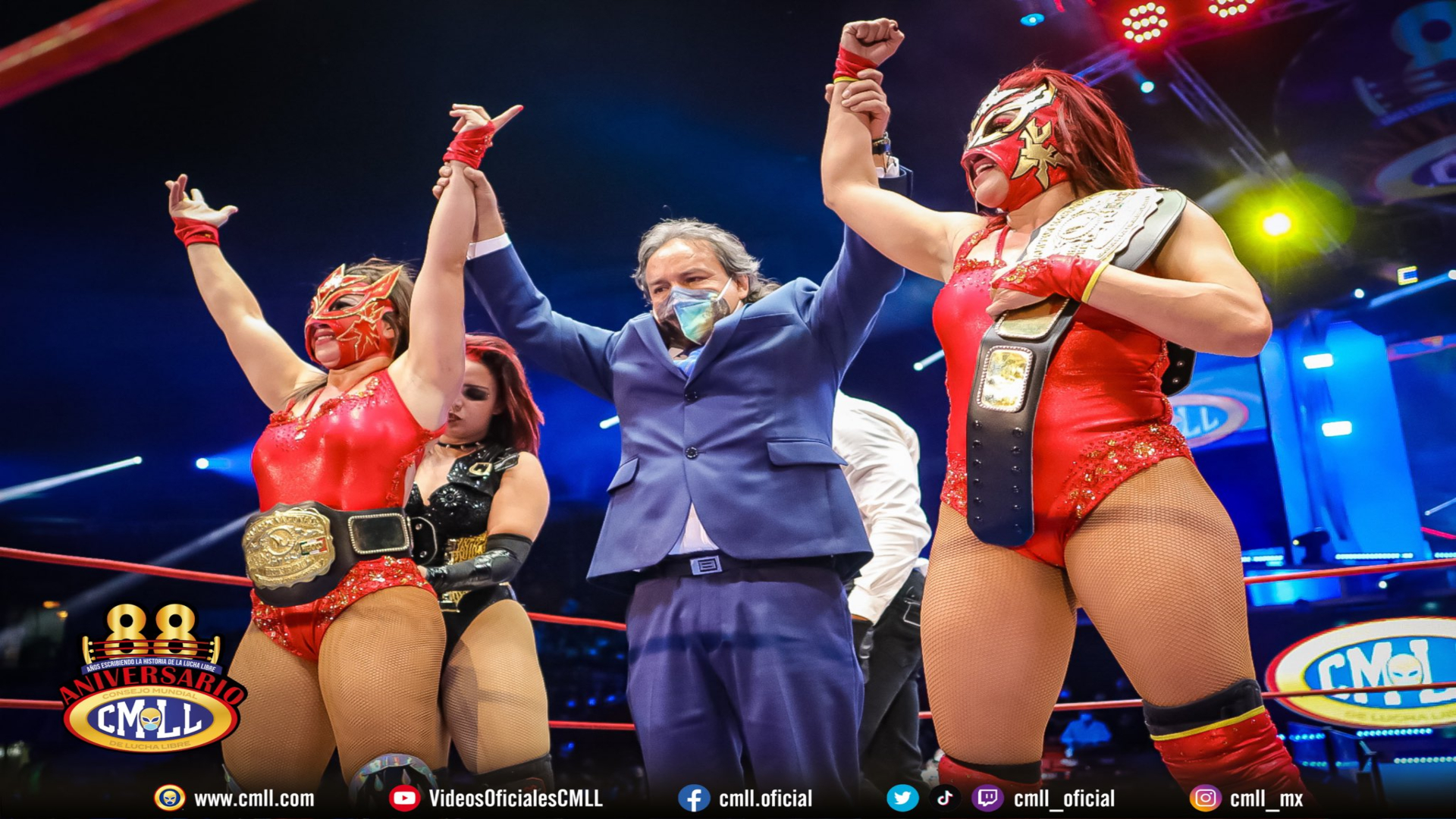 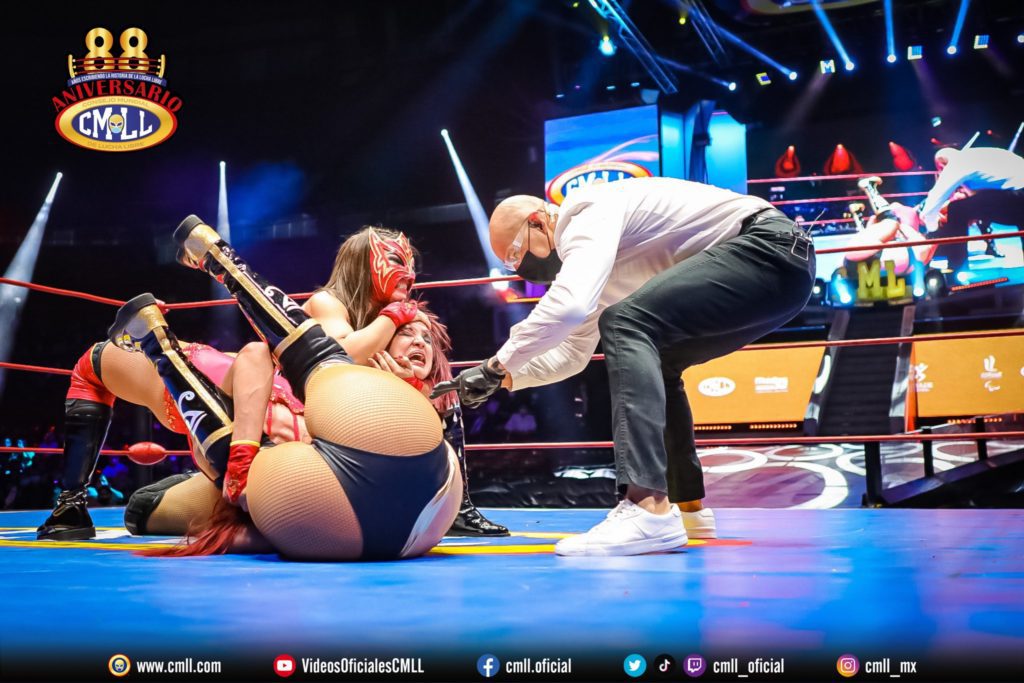 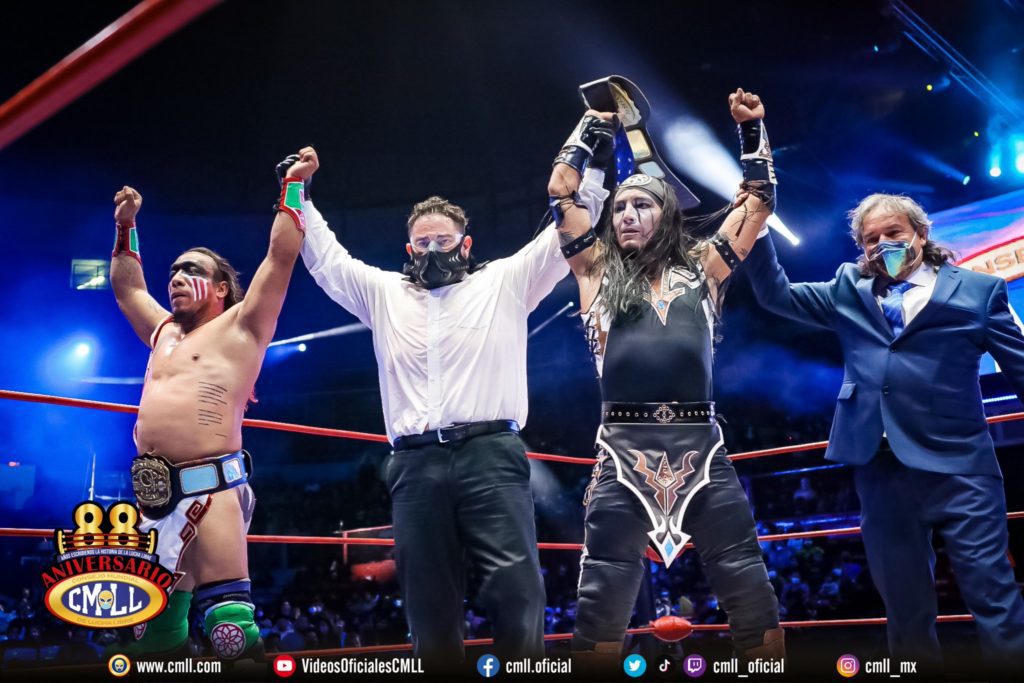 Hechicero won the CMLL World Heavyweight Championship after beating Ultimo Guerrero by submission with El Hechizo. At the end of the match, El Satanico introduced Hechicero, Euphoria and Mephisto as the new version of Los Infernales. 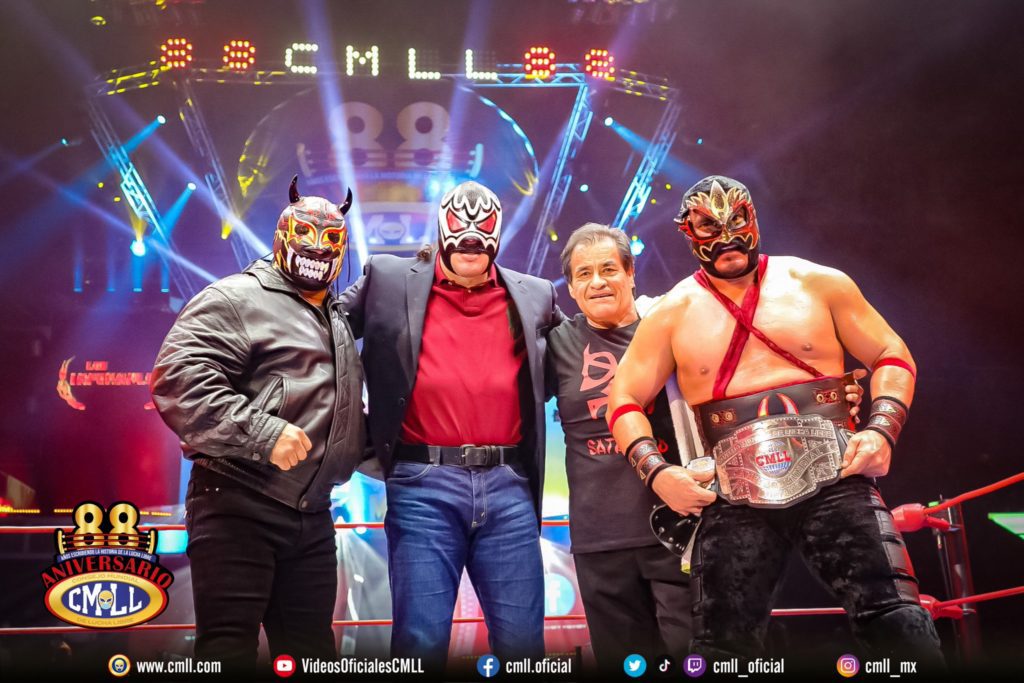 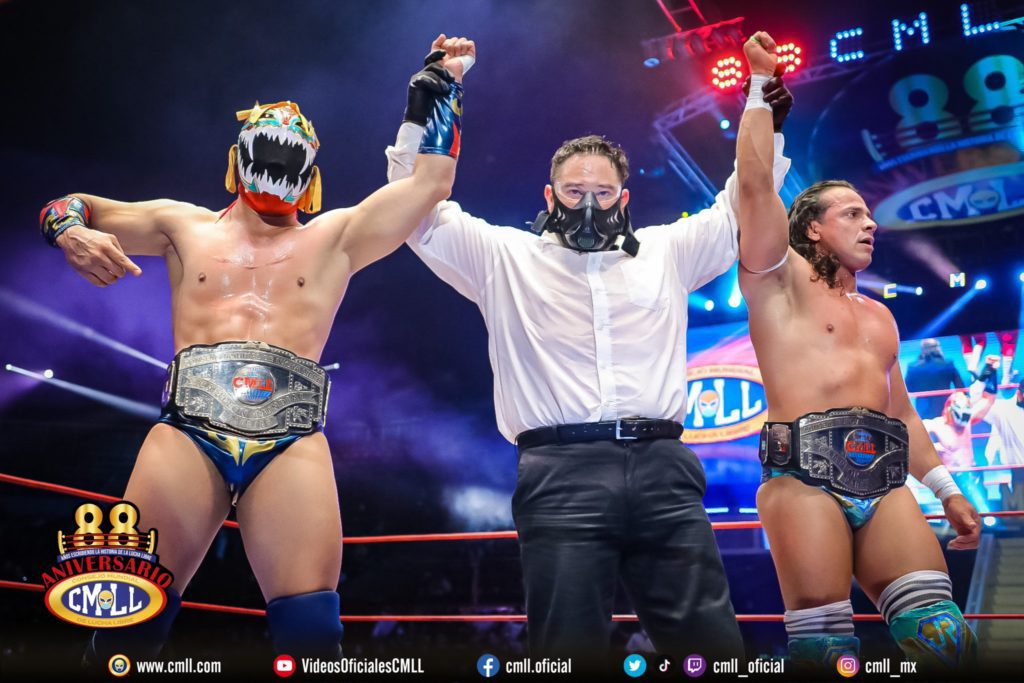 In the first match of the evening, Templario won the Mexican National Middleweight Championship after beating Dragon Rojo Jr. by submission with a Texas Cloverleaf. 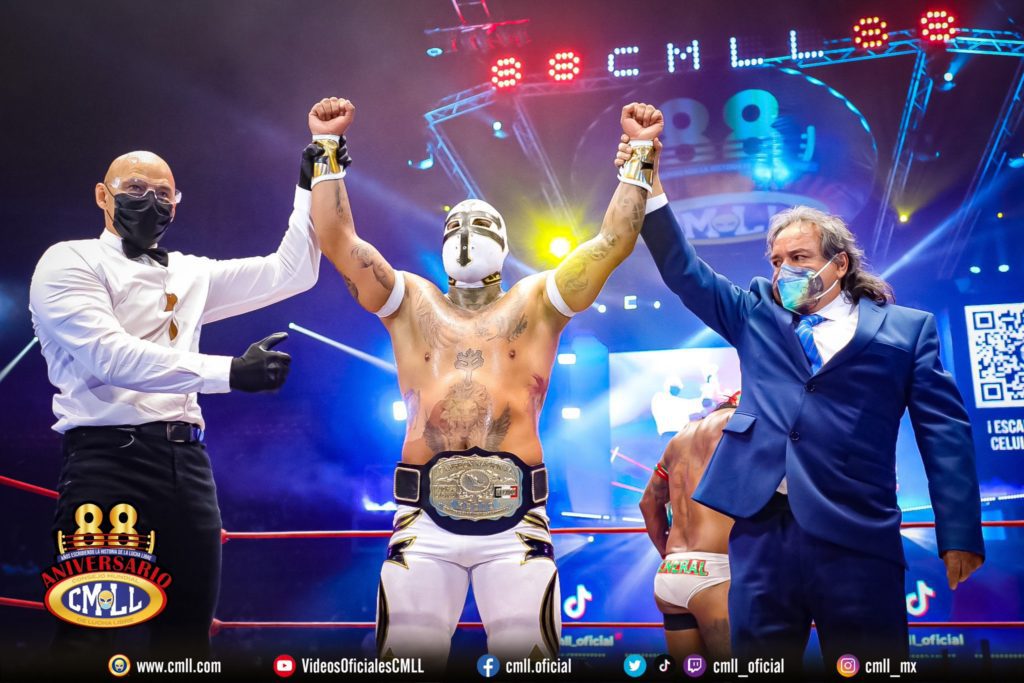