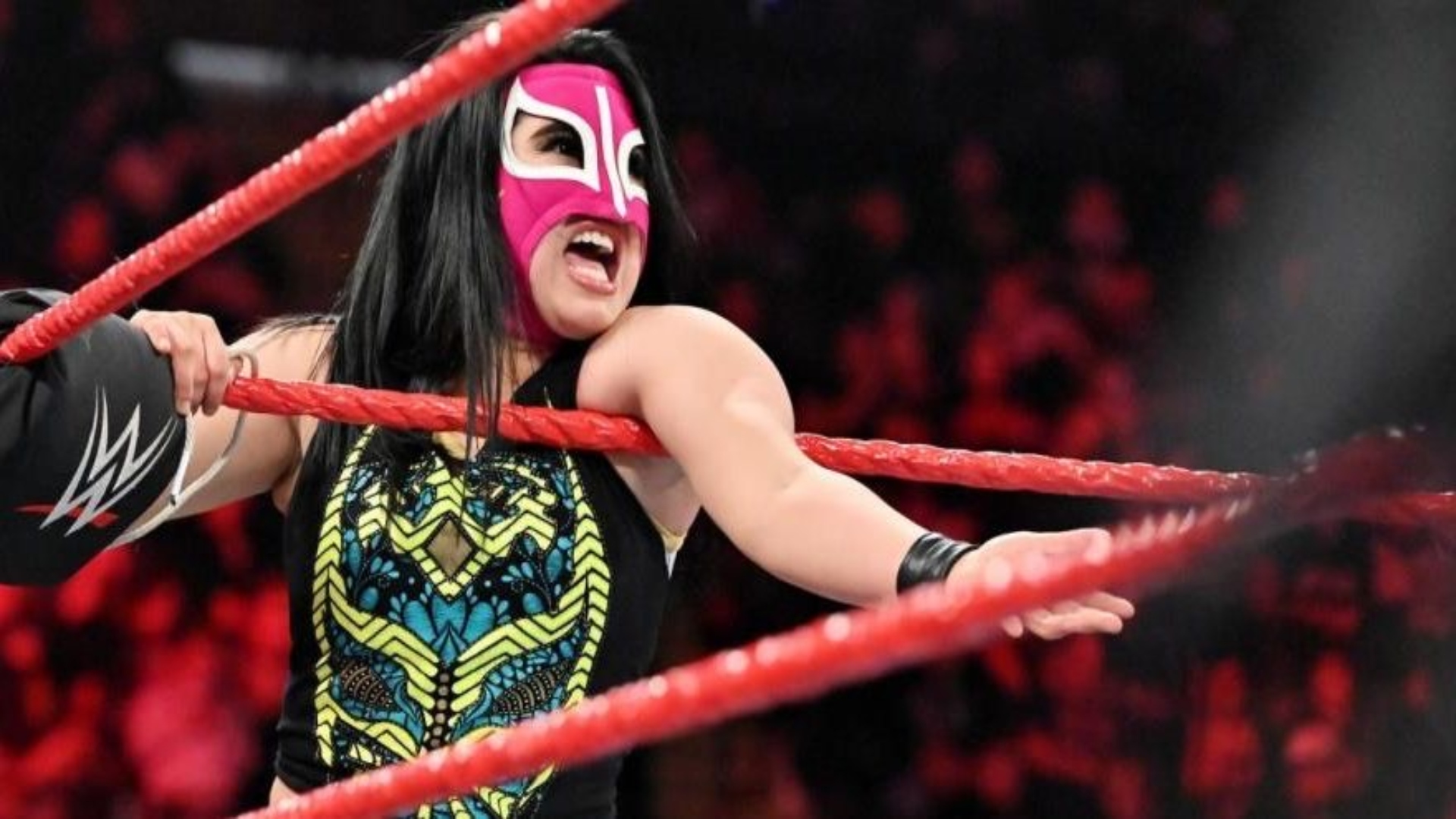 Catalina Garcia had her first television single match in WWE, in which Chilean luchadora faced the former WWE SmackDown Women ‘s Champion Asuka in the episode 391 of WWE Main Event at the WWE Performance Center. Asuka got the victory for after applying the Asuka Lock over Catalina.

This was Catalina Garcia‘s second match on television, the first being on November 4, 2019 with Sin Cara in a mixed tag team match against Andrade & Zelina Vega.

Within the NXT brand Catalina Garcia has had several matches both singles and tag team in dark macthes and house shows.