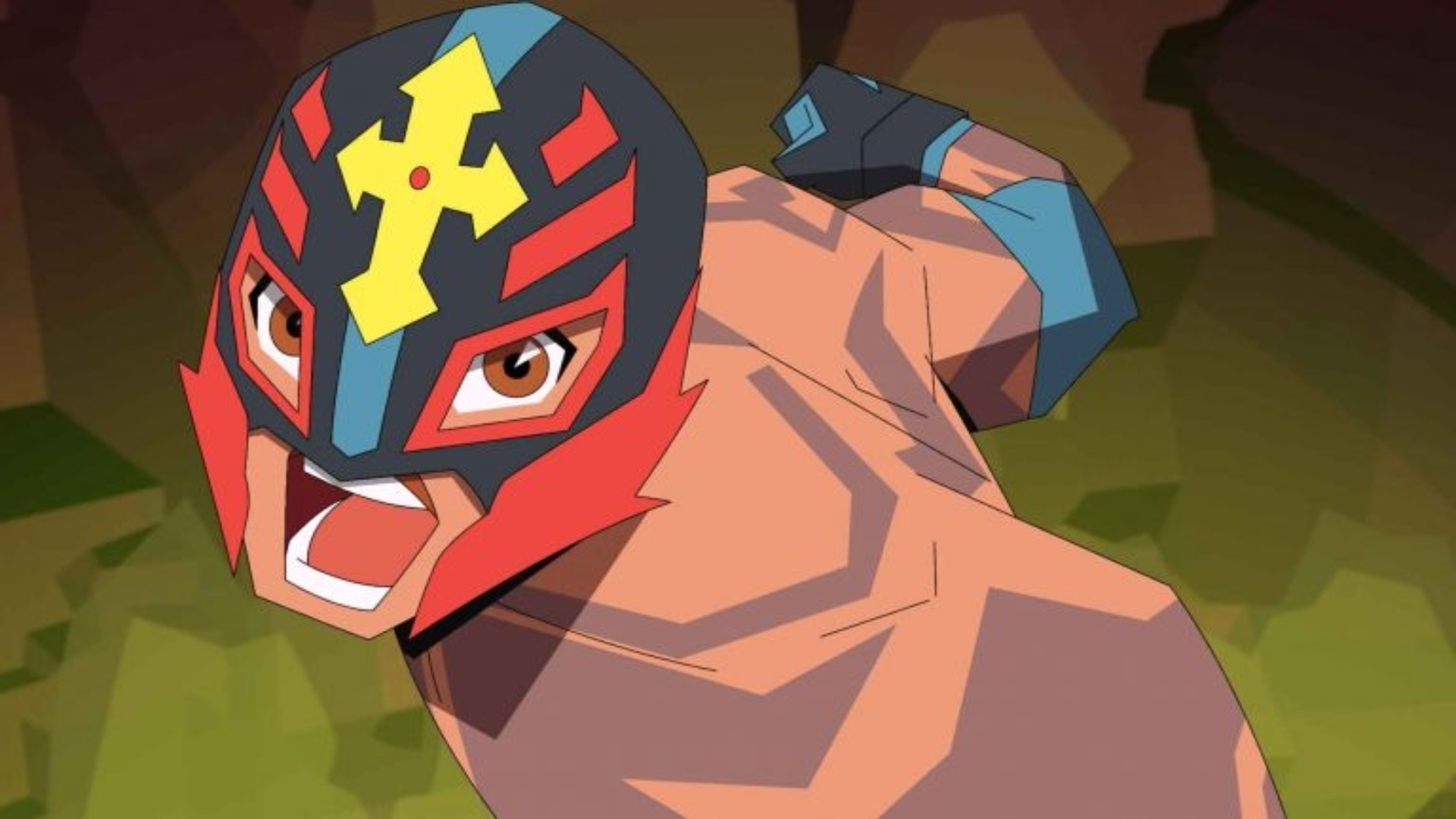 The animated project of Mexican production will star Rey Mysterio and can be seen throughout Latin America. (PHOTO: Cartoon Network Communications)
News

In a surprise panel within the framework of Cartoon Network Day at the 2020 Pixelatl Festival, Cartoon Network Latin America announced that it has closed an agreement with the founders of ¡Viva Calavera! to produce the animated project Rey Mysterio, whose protagonist will be the incomparable lucha libre legend. 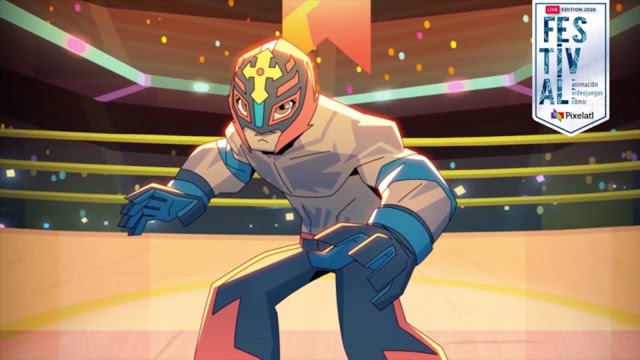 Rey Mysterio will tell the story of one of the most iconic luchador, a figure admired by all and star of the ring, but he will also delve into a great secret: unimaginable forces threaten our world and he will be a fundamental part of that fight. When their number one fan discovers this secret, together they will immerse themselves in a world where the excitement and adrenaline of wrestling coexists with mystery, mythology, history, magic and supernatural beings. 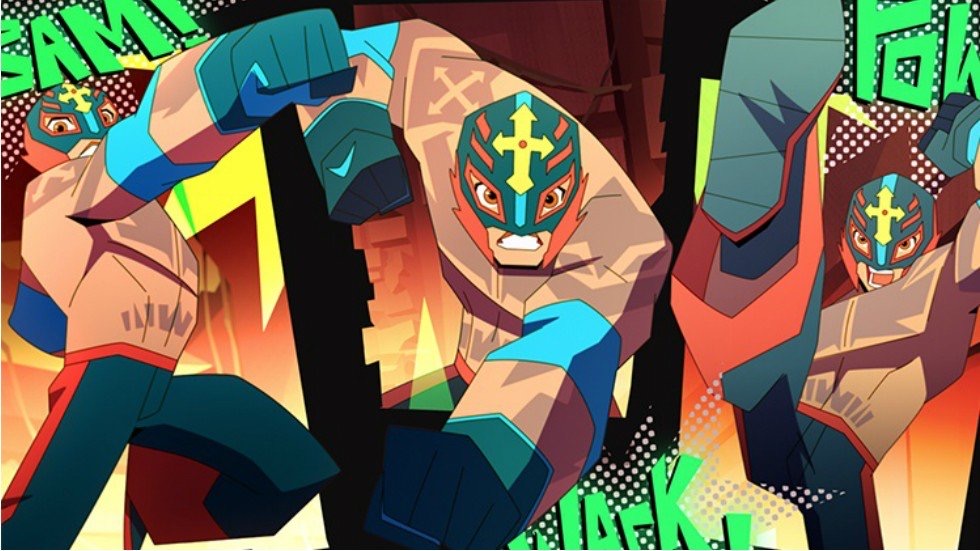 In the surprise panel, made up of Jaime Jiménez Rión (Cartoon Network Content Director for Mexico and Colombia), the Hermanos Calavera (masked veterans of animation, known for their action and adventure work) and the star appearance of Rey Mysterio himself , this new project was announced that will soon disembark in Latin America. 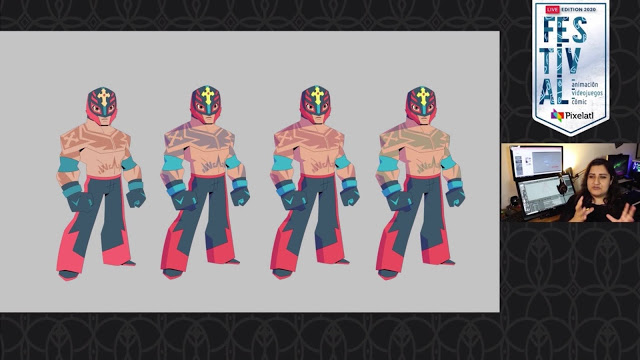 “We are very excited to finally be able to announce this project and eager to share the result with our fans and lucha libre fans,” said Jaime Jiménez Rión. “Working with Rey Mysterio and ¡Viva Calavera! It has been a pleasure and we are sure that we have an incredible story to tell. There are many elements to highlight: Mexico as a central element when creating this project, the level of action, the characters and the risks that we have taken in order to make this story resonate and connect with many fans around the world. Booyaka! “

“After 35 years of career and multiple achievements, I was still missing something. I always wanted an animated series with the character of Rey Mysterio and when the Hermanos Calavera presented their idea to me, I was immediately captivated”, said Rey Mysterio. “Working with Cartoon Network has been incredible, I can’t think of anyone better than this group to make this project a reality.”

“It is a privilege for us to work on this project with one of our idols, Rey Mysterio, and in conjunction with Cartoon Network,” stated the Hermanos Calavera. “Having the opportunity to tell this story in the context of lucha libre, with the action, epicity and emotion that we have always liked to see on screen is a dream come true. We hope that with this project we can bring a little Mexico, lucha libre and ourselves, to the whole world. Booyaka! “

Mighty Animation studio is also joining the project, which will be in charge of animation together with ¡Viva Calavera! Inspired by the tradition of this sport and show in Mexico and with a unique animation style, the new original production will delve into a fantastic world, where mysteries will be the order of the day, battles will be intense and you will experience the adrenaline of lucha libre at its finest.