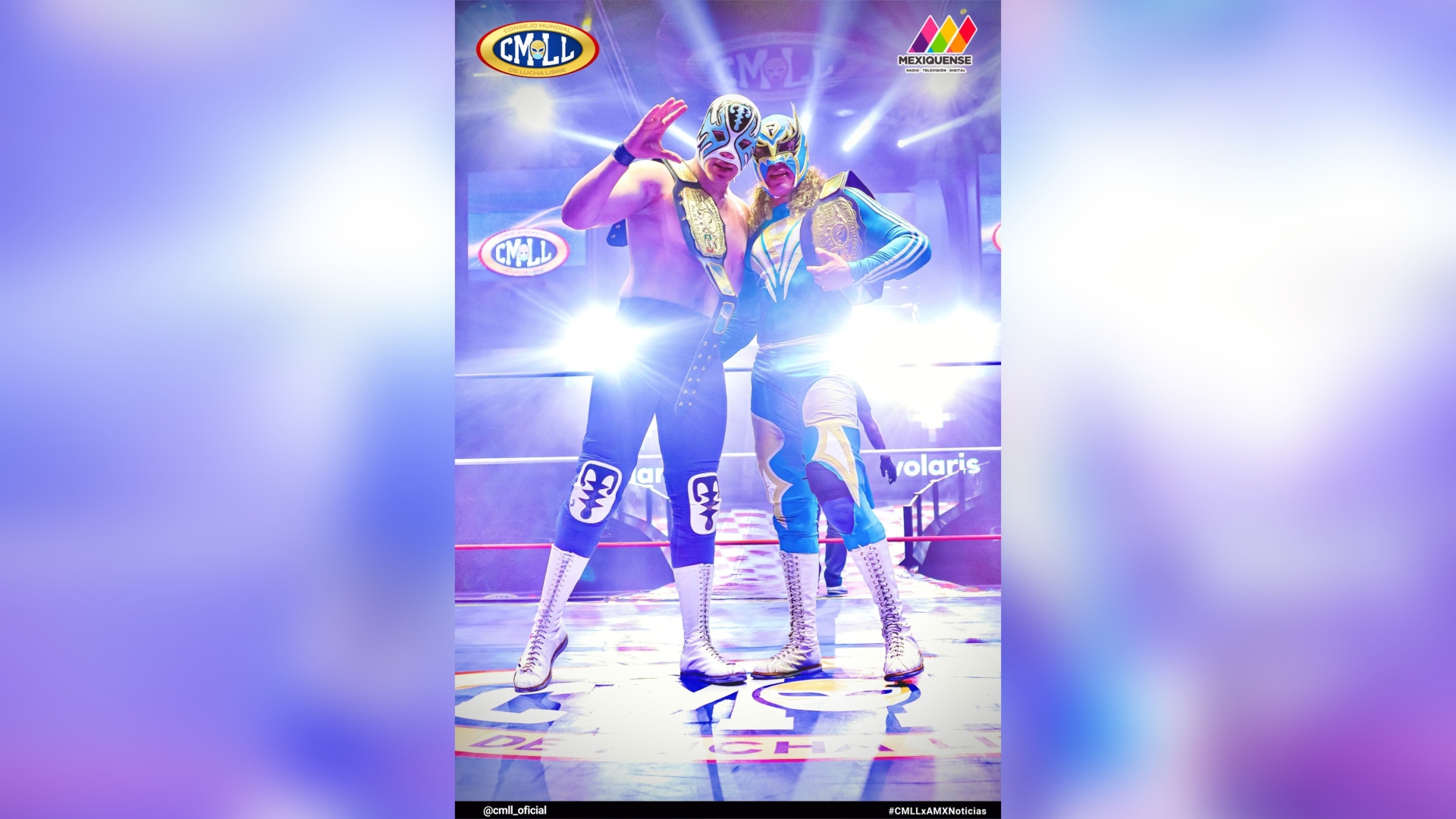 Atlantis Jr. & Flyer retained the Mexican National Tag Team Championship after beating Raziel & Cancerbero in a Title Match at the Arena Mexico in Mexico City. The tecnicos got victory in best two out ff three falls, Los Cancerberos del Infierno began dominating the match, but the defending champions knew how to recover and beat their rivals, Atlantis Jr. punished Raziel‘s back with La Atlantida, while Flyer applied an effective Spanish Fly over Cancerbero. This title match was previously taped by the CMLL and broadcast this Friday on Mexiquense TV. 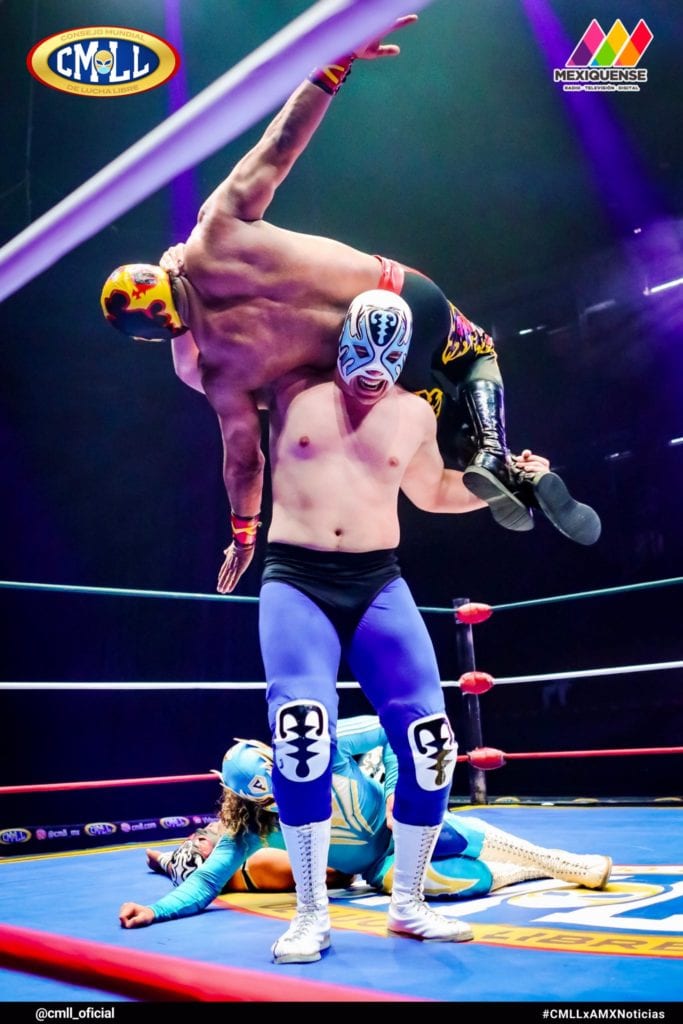 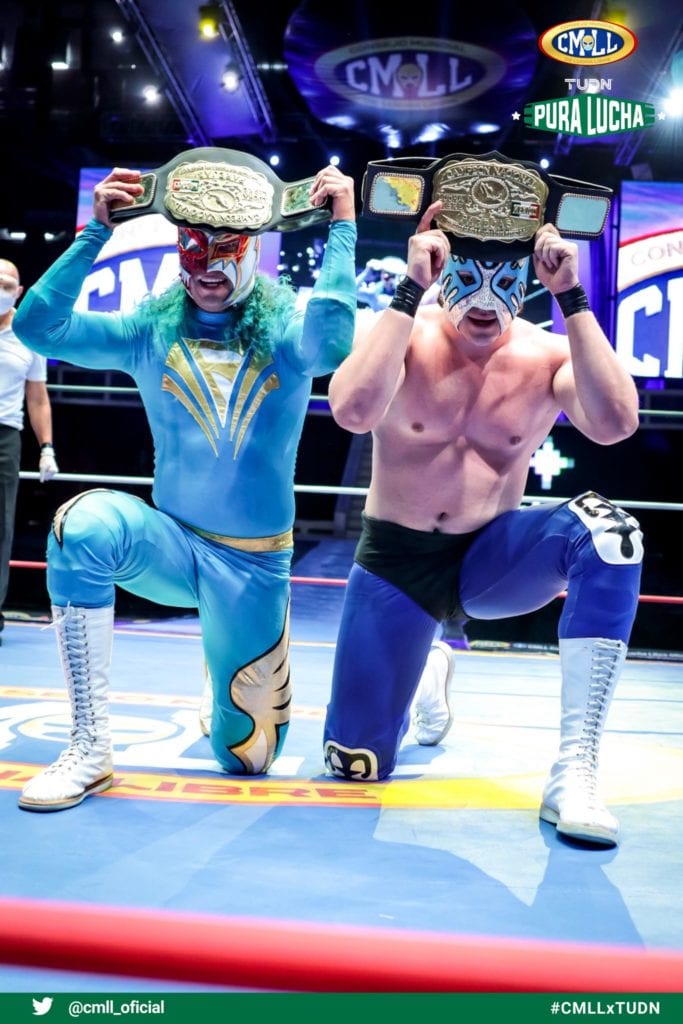 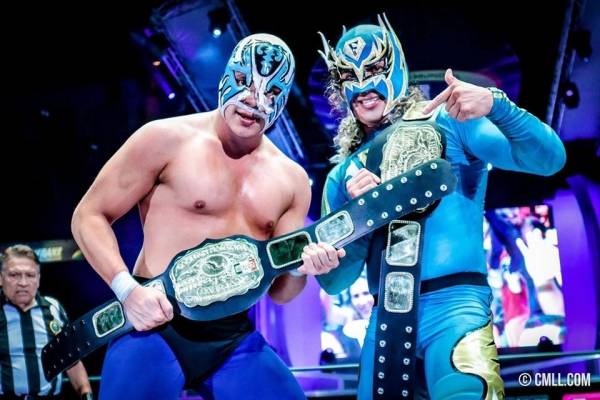