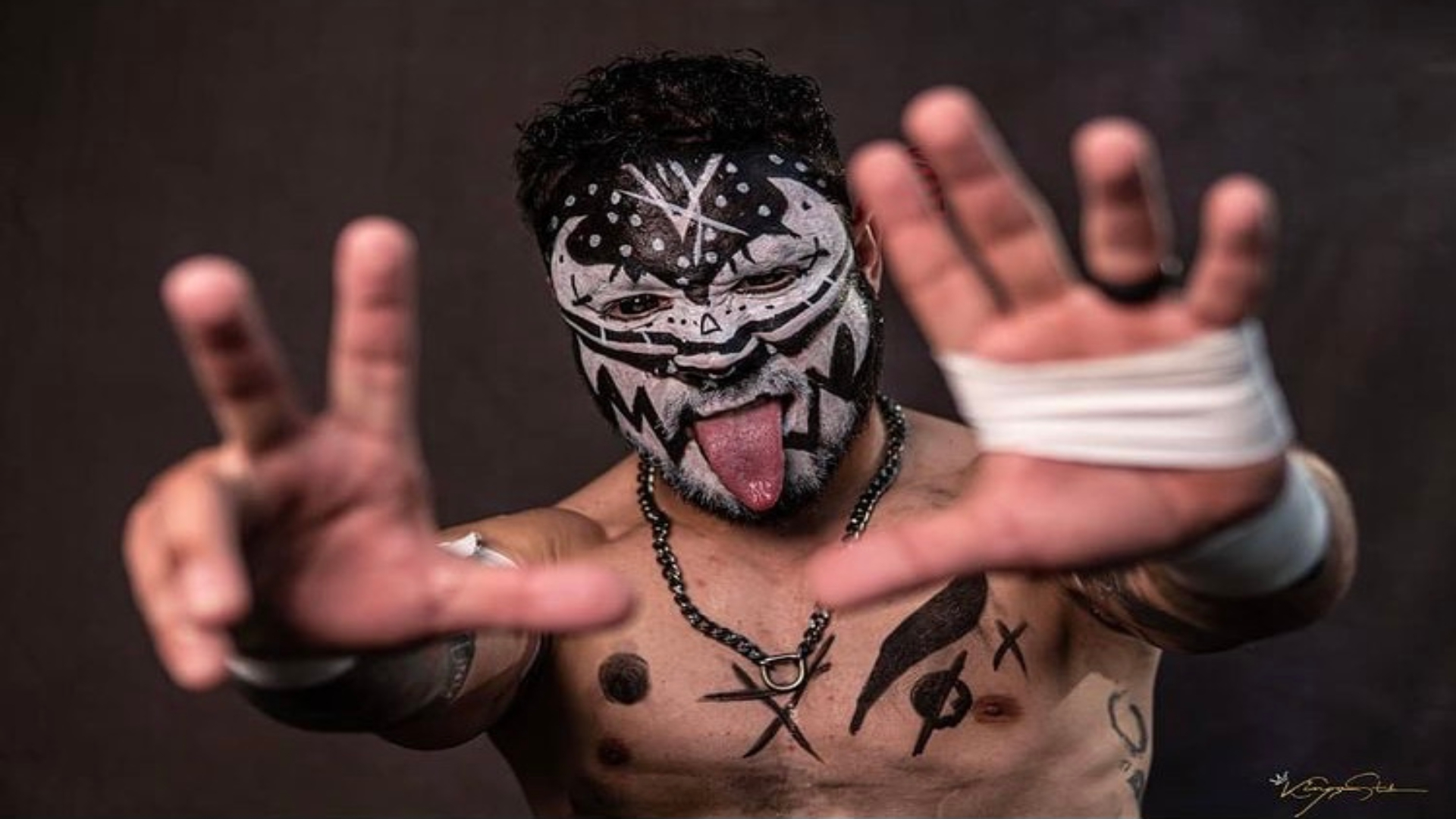 Arez’s mission is to collect gold and masks in the name of violence for El Jefe. (PHOTO: Oscar Rodriguez "Kings Studio))
MLW News

Arez, one of the most solicited luchador on the indie circuit in both Mexico and the United States, signed a multi-year contract with the MLW to join the Azteca Underground project under the command of El Jefe Cesar Duran. This is confirmed by the company this Tuesday morning.

Arez had his first appearance on June 10 during the 41-Man Battle Riot at MLW Battle Riot III.

In recent years, The Master of Strange Style has been a popular buzzword during their performances with PWG, GCW, Loko Wrestling, GALLI, RGR Lucha Libre, Martinez Entertainment and more in the United States. In Mexico he belongs to the Lucha Libre AAA roster and the current RIOT Lucha Libre Champion.