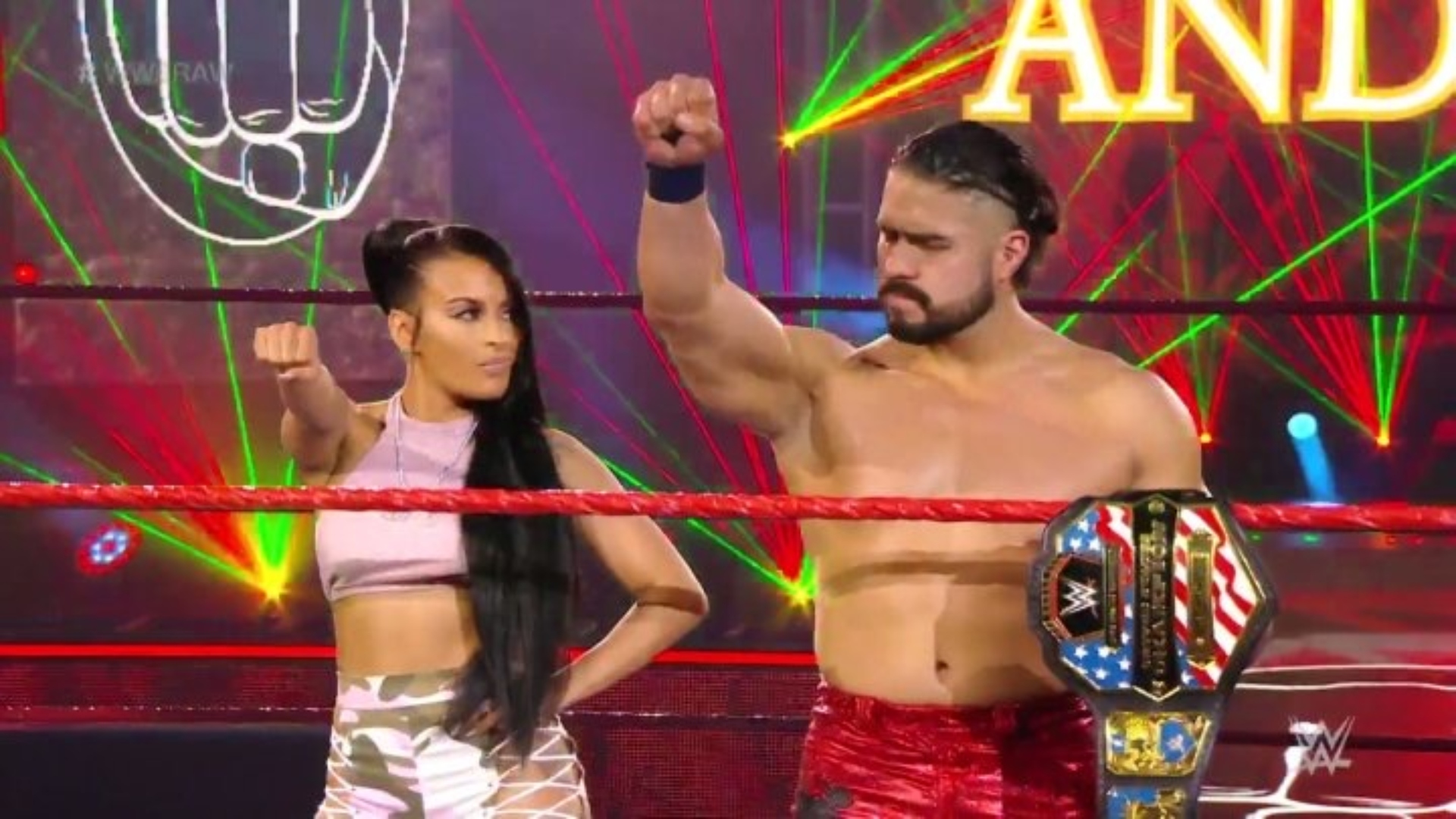 WWE held the episode 1405 of Monday Night RAW at the WWE Performance Center in Orlando, Florida, in whose show Andrade retained the WWE United States Championship after beating Apollo Crews by TKO. The referee stopped the title match after determining that Apollo could not continue after suffering a knee injury. In this way, Andrade got his sixth successful title defense, remember that Andrade won the WWE United States Championship against Rey Mysterio at a WWE house show in the Madison Square Garden.

In the first match of the evening, Rey Mysterio, Aleister Black & Apollo Crews defeated Andrade, Angel Garza & Austin Theory with Zelina Vega in a six-Man tag team match. At the end of the match Andrade was very upset with his tag team partners about the result in backstage, Apollo took the opportunity to face him and challenge him for a title shot for the WWE United Stated Championship which was accepted by Zelina Vega.