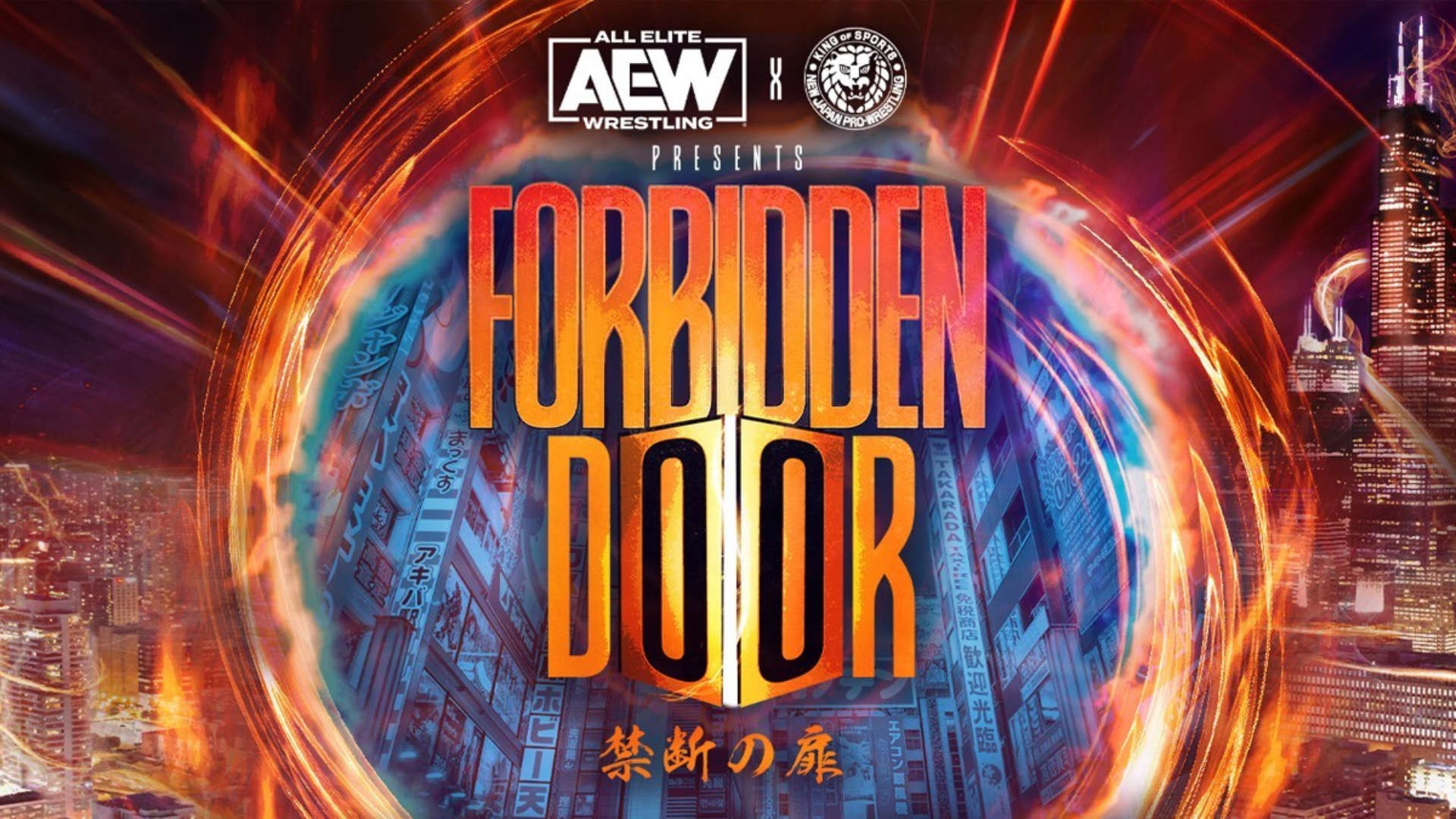 All Elite Wrestling and New Japan Pro Wrestling held the Forbidden Door PPV at the United Center in Chicago, Illinois. 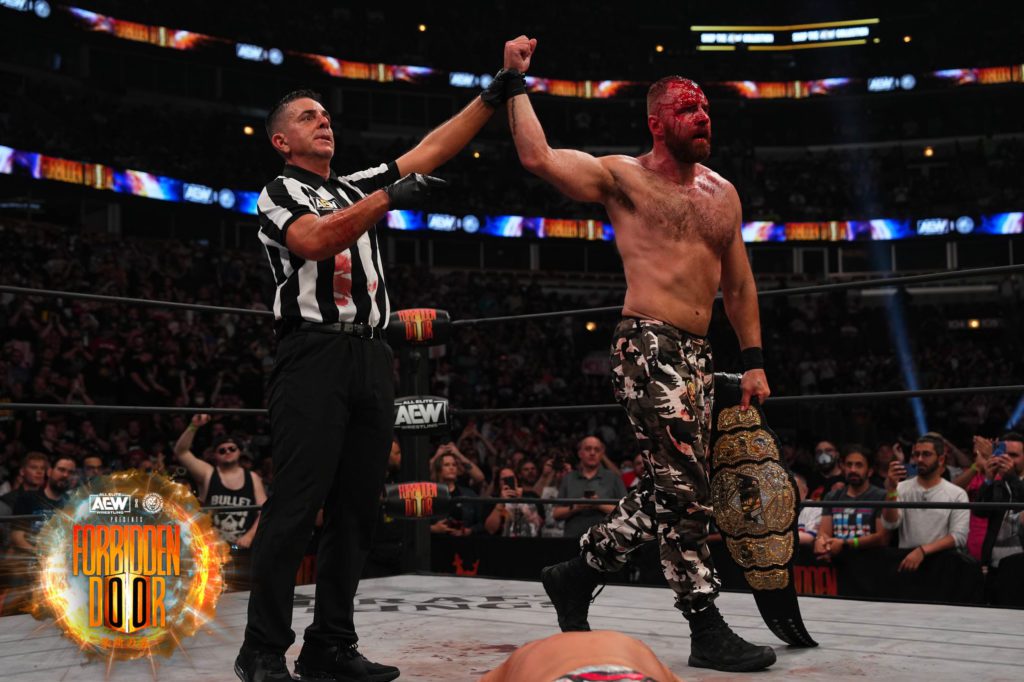 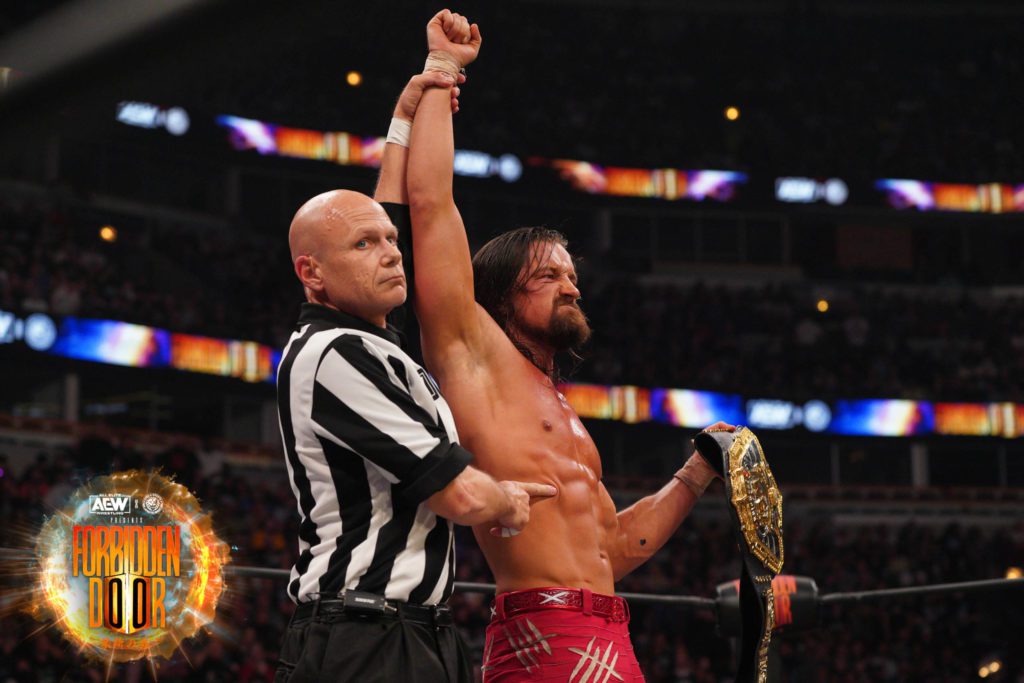 *Claudio Castagnoli was the opponent handpicked by Bryan Danielson. 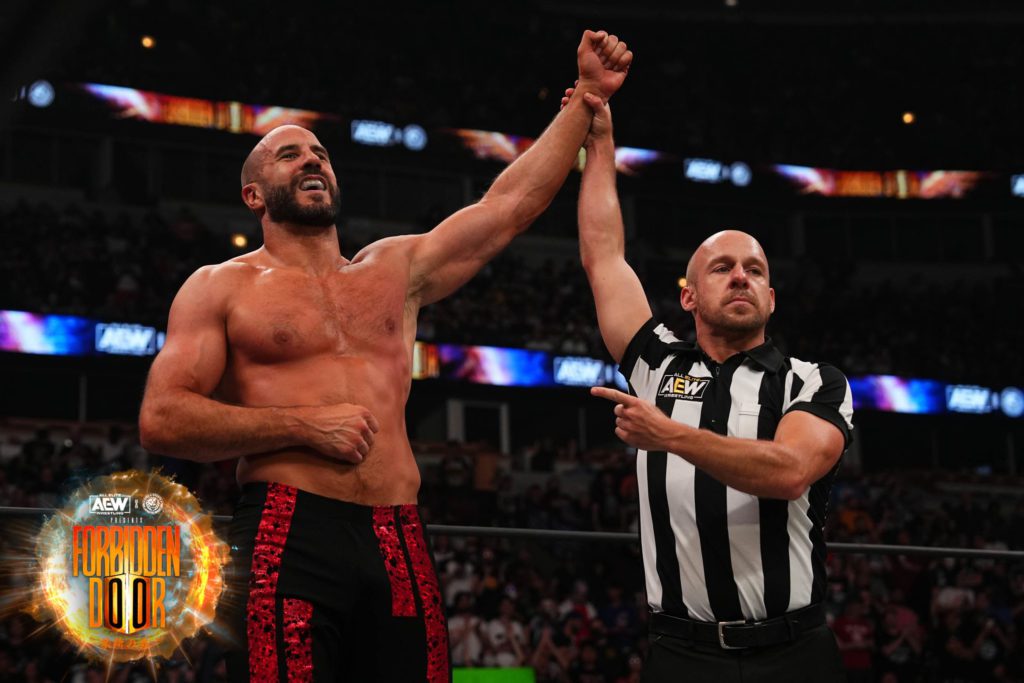 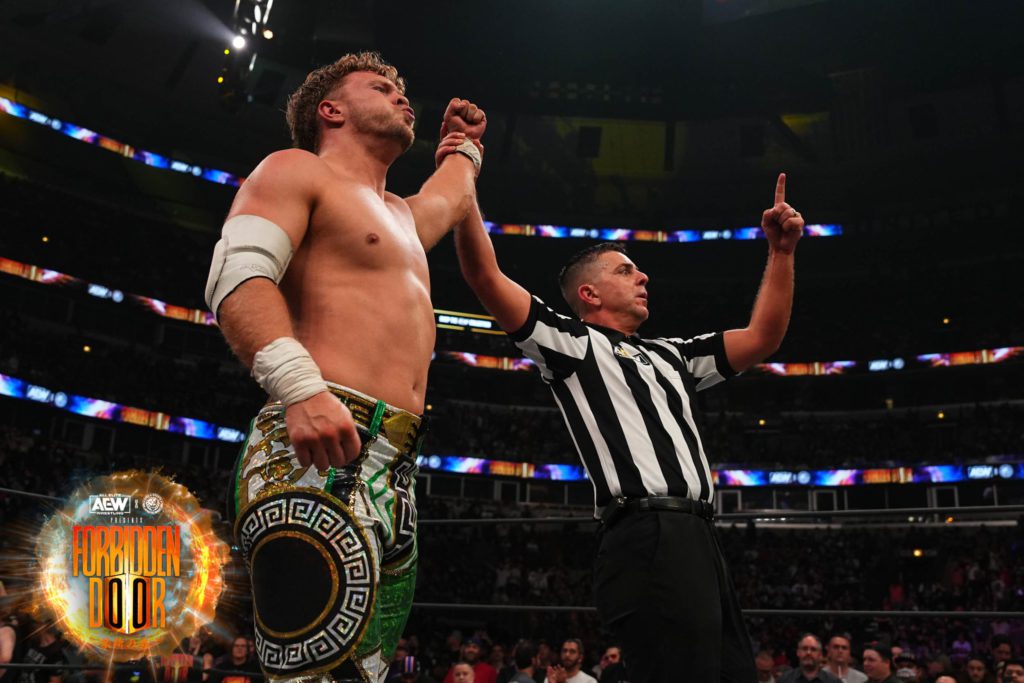 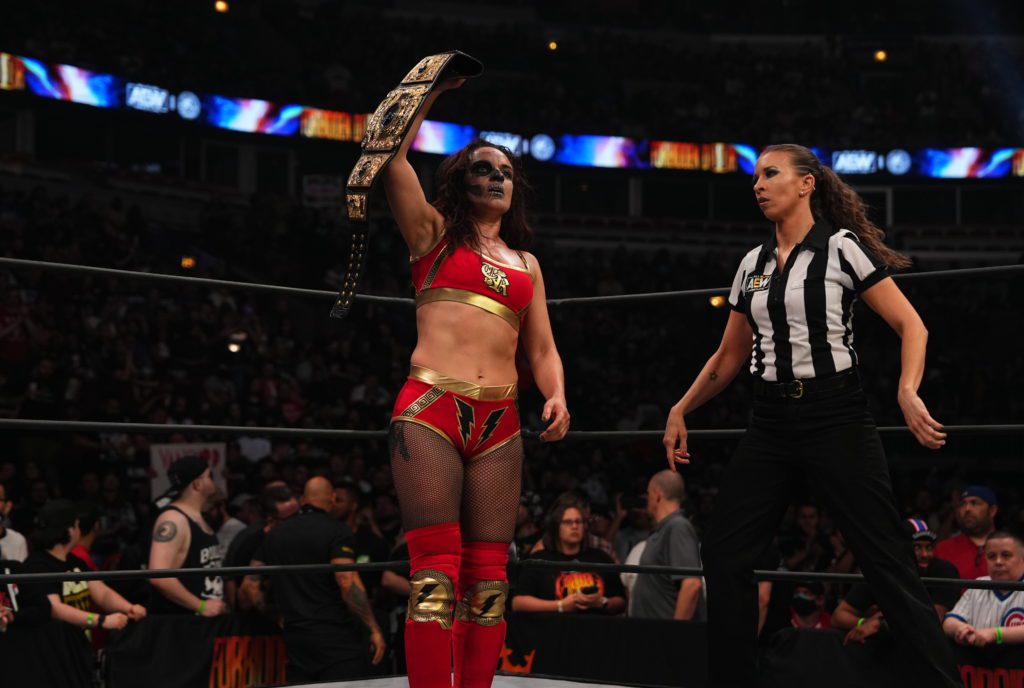 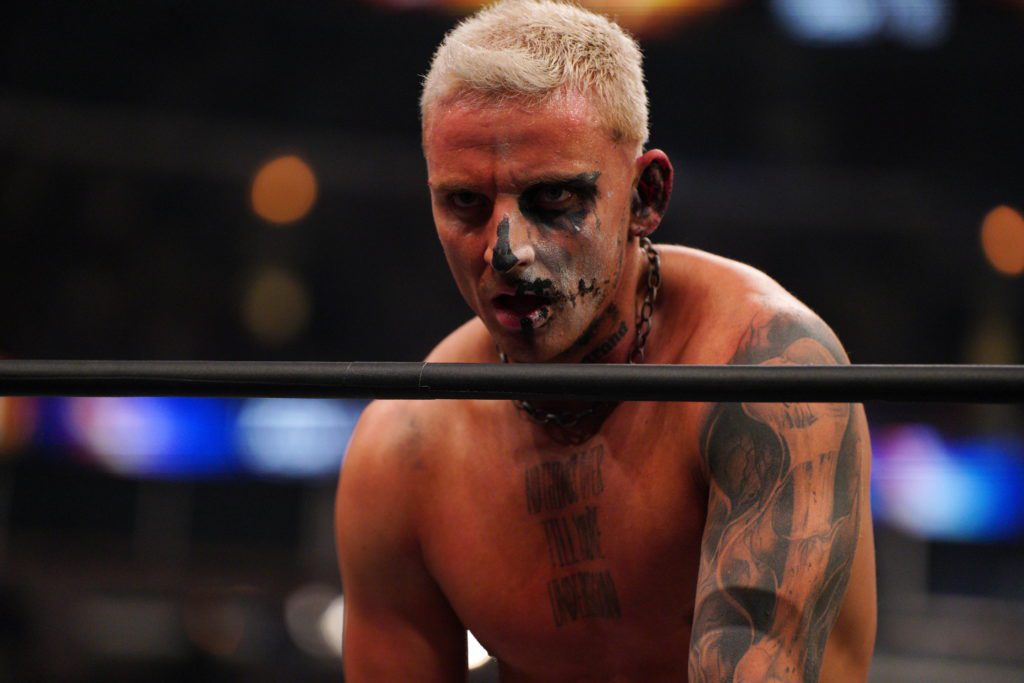 *The Bastard is the first ever wrestler to win the AEW All-Atlantic Championship. 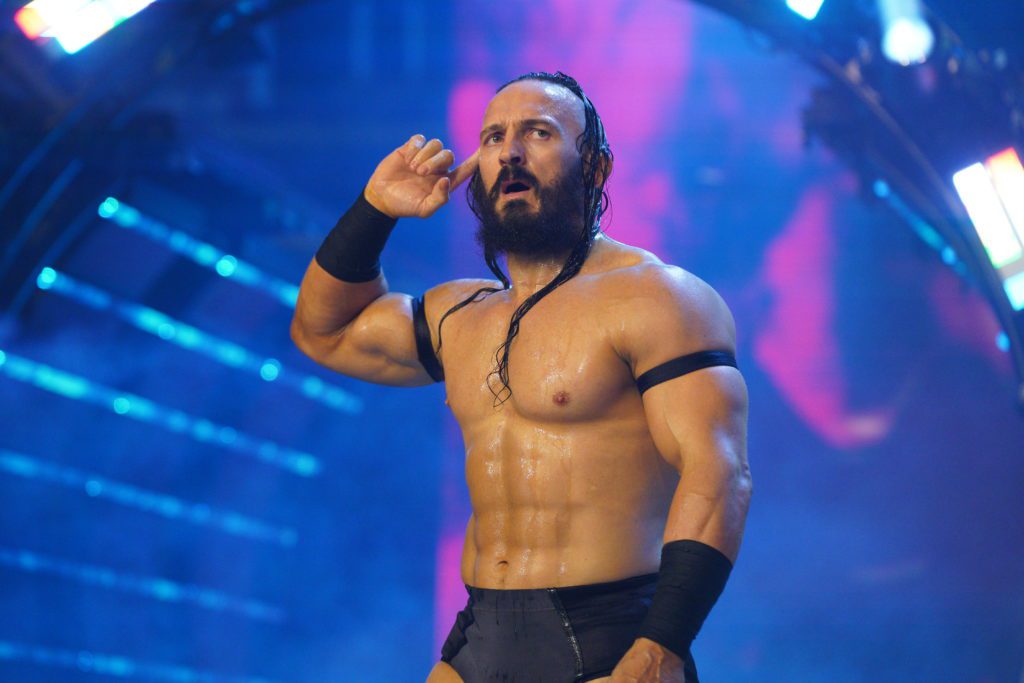 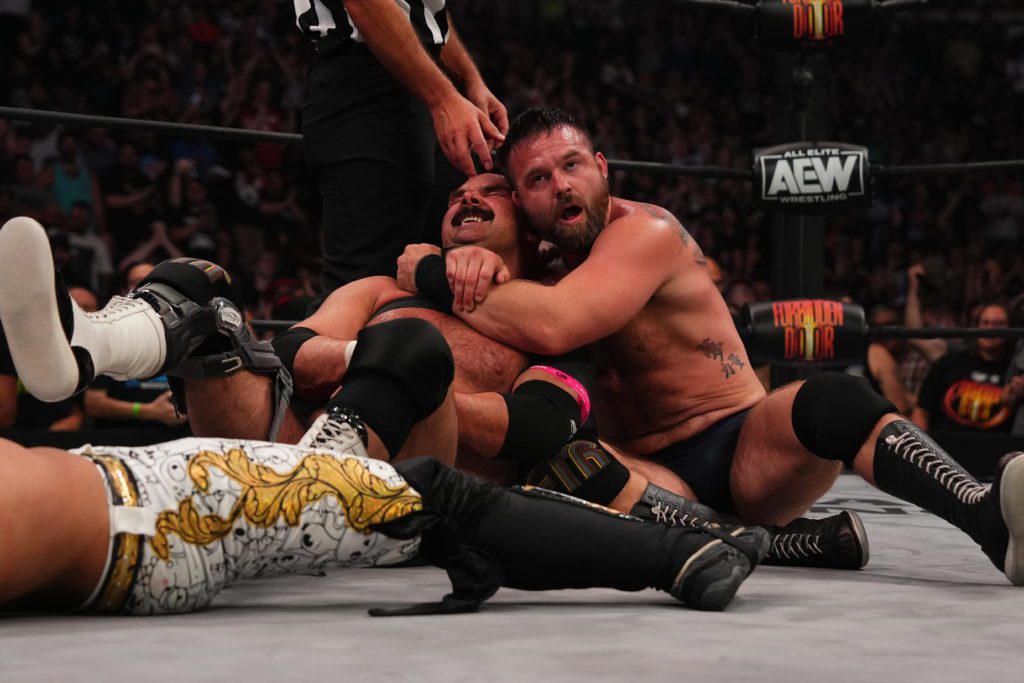 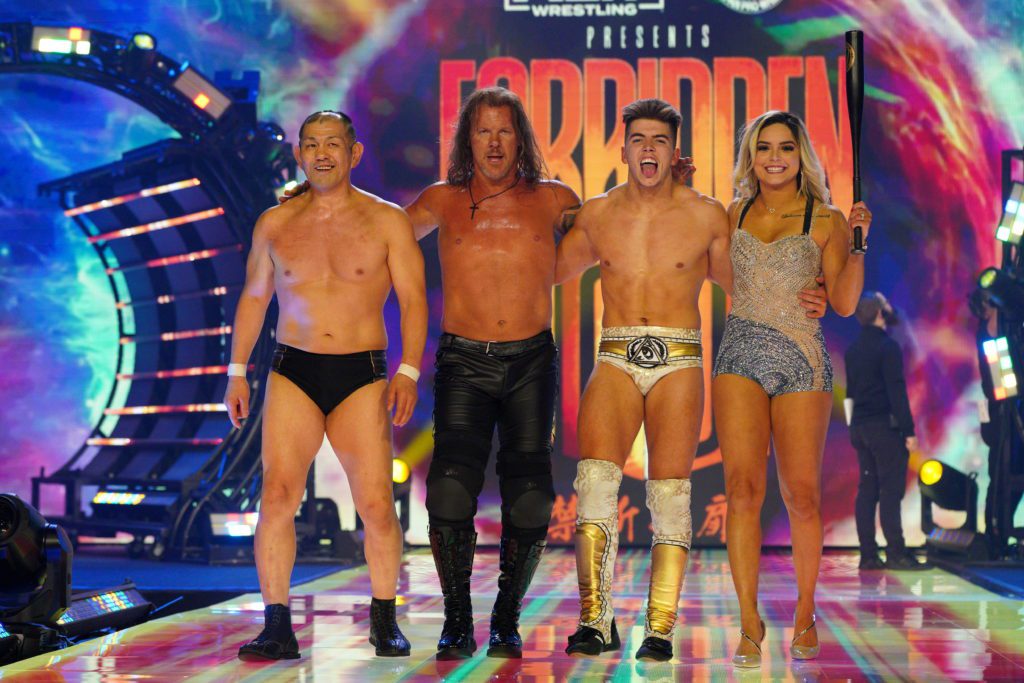