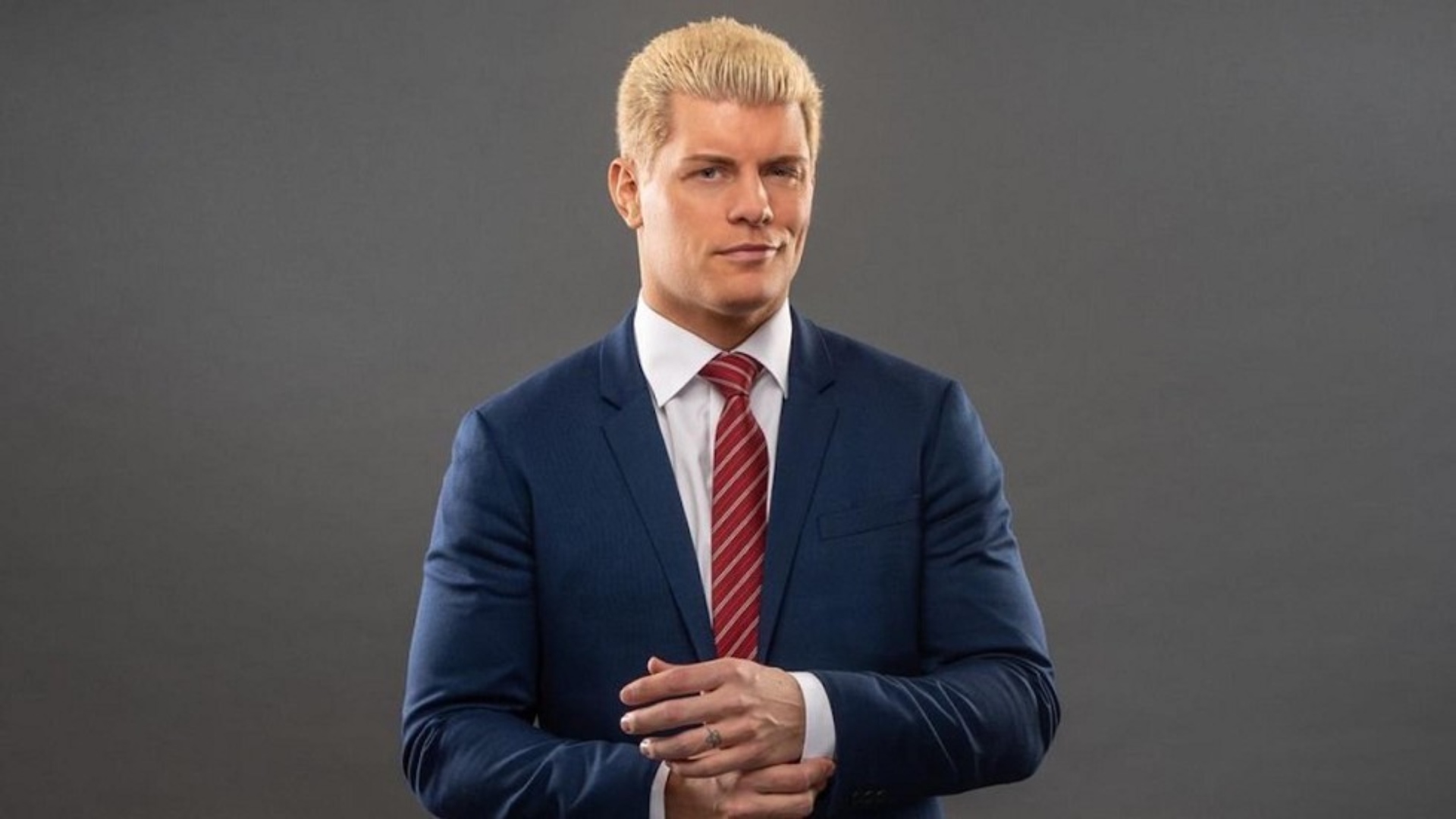 AEW held a media briefing with the AEW‘s co-Executive Vice President Cody road to the Revolution PPV. Lucha Central was among the press invited to this media briefing.

Cody talked about Paul Wigh‘s arrival at AEW and how it happened.“Paul Wight is a big part of my career. We were involved in a WrestleMania together and that always bonds you in a unique way. “There wasn’t a long negotiation process because he wants to be here. He wants to be here in a different capacity”.

The American Nightmare said he doesn’t want to “be sassy” or “be a jerk” regarding the prospect of NXT moving to Tuesday nights. Doesn’t discount the idea of something else popping up on Wednesday nights while adding that AEW Dark airs on Tuesdays. AEW Dark: Elevation will be similar to Dark but more focus on individuals, sit-down interviews & character insights – which he says is being spearheaded by Tony Schiavone.

The AEW‘s co-Executive Vice President believes they will see more crossover between AEW and the NWA, IMPACT Wrestling, NJPW, as well as Lucha Libre AAA. He said that Tony Khan is great about opening doors and treading peacefully with other companies. It takes trust and time.