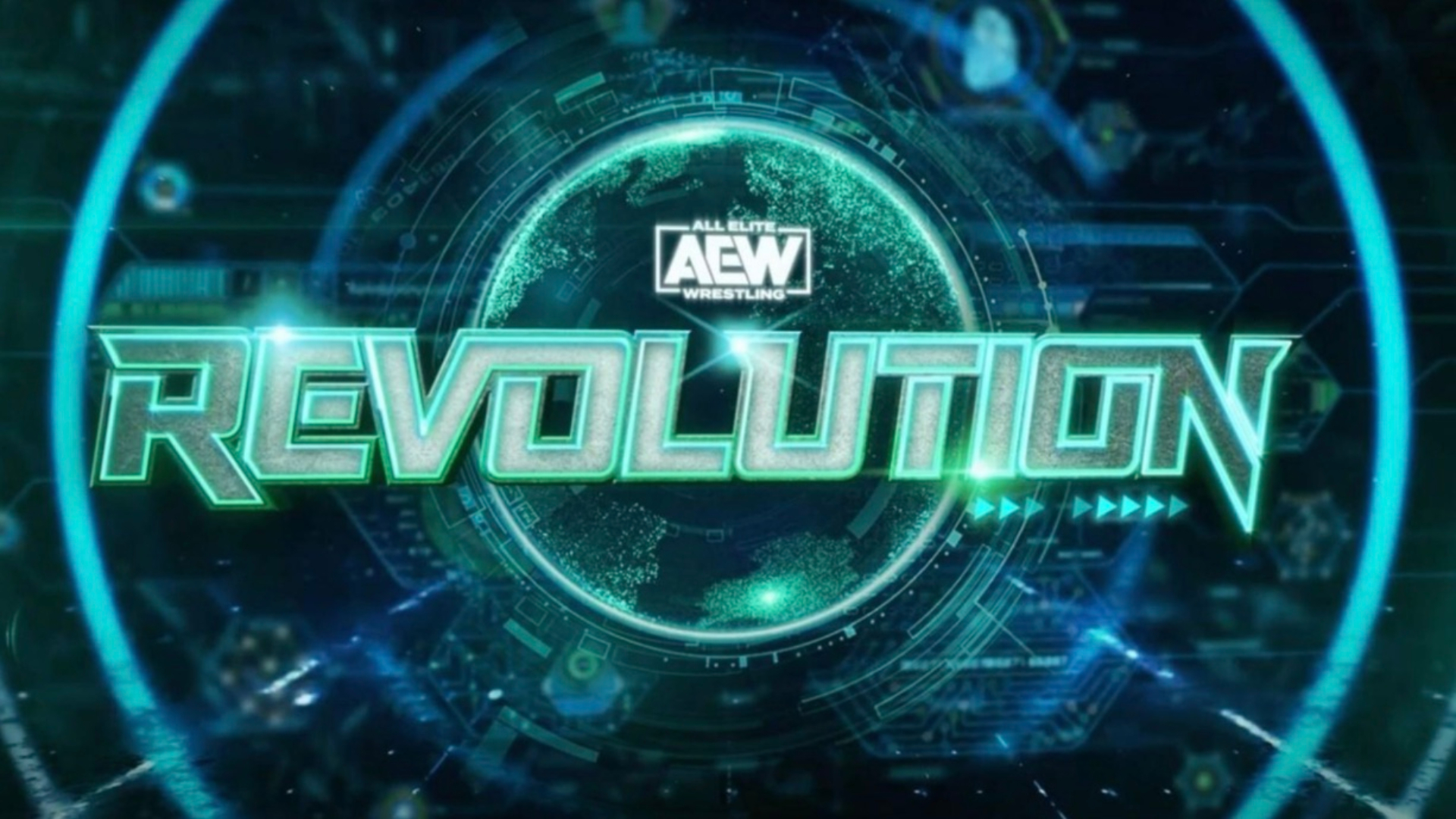 All Elite Wrestling held the 3rd edition of Revolution PPV  at the Addition Financial Arena in Orlando, Florida.

The next AEW PPV will be Double or Nothing and will take place during Memorial Day weekend on May 29, 2022, at the T-Mobile Arena on the Las Vegas Strip in Paradise, Nevada. 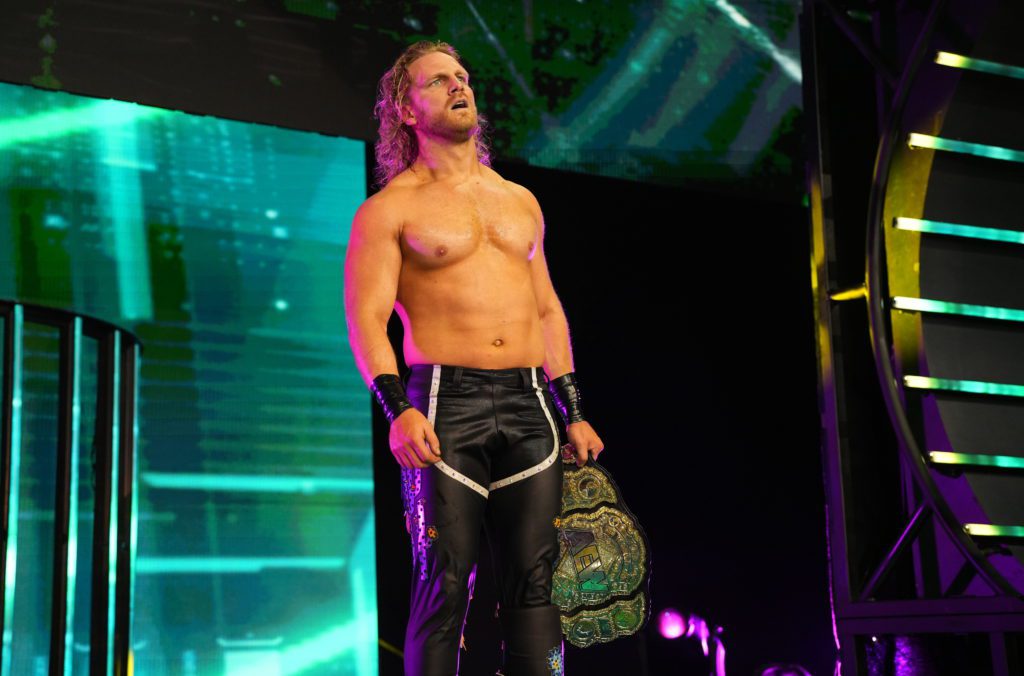 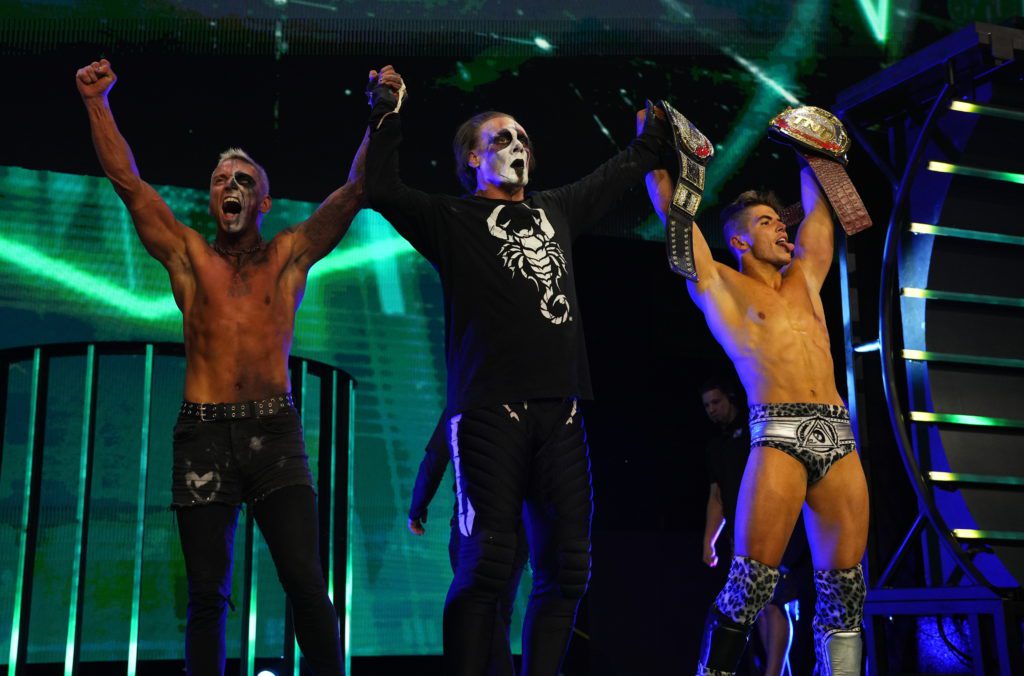 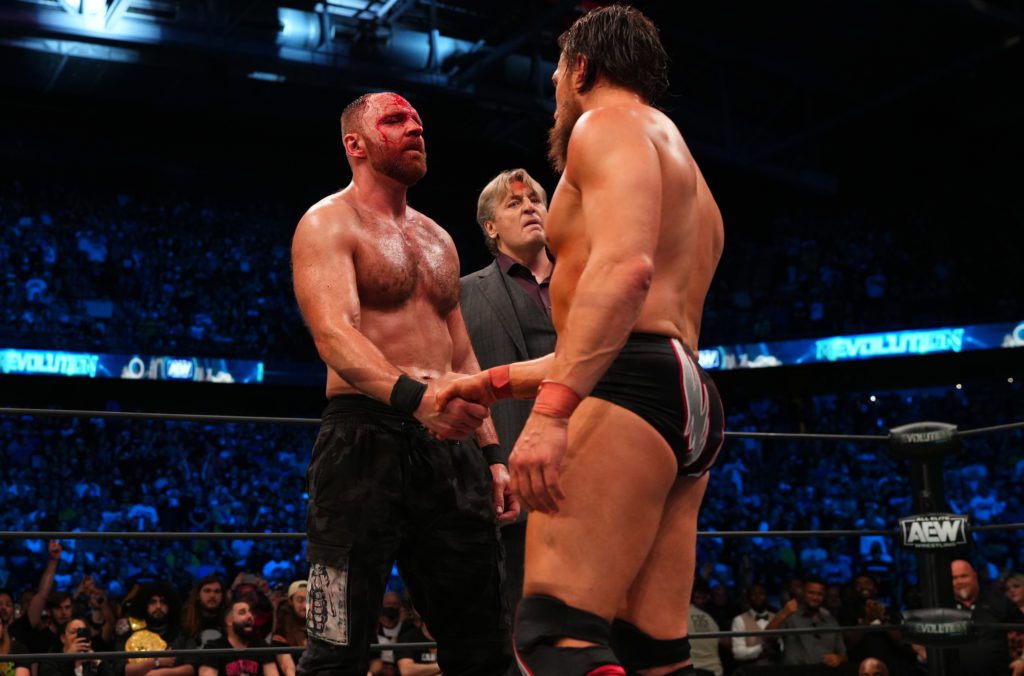 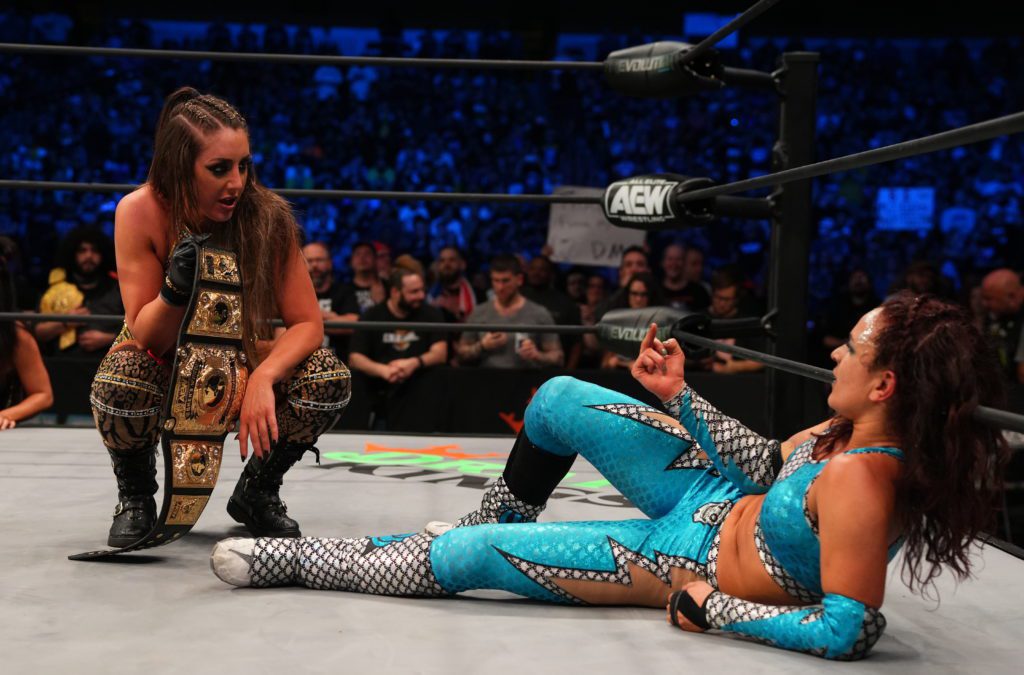 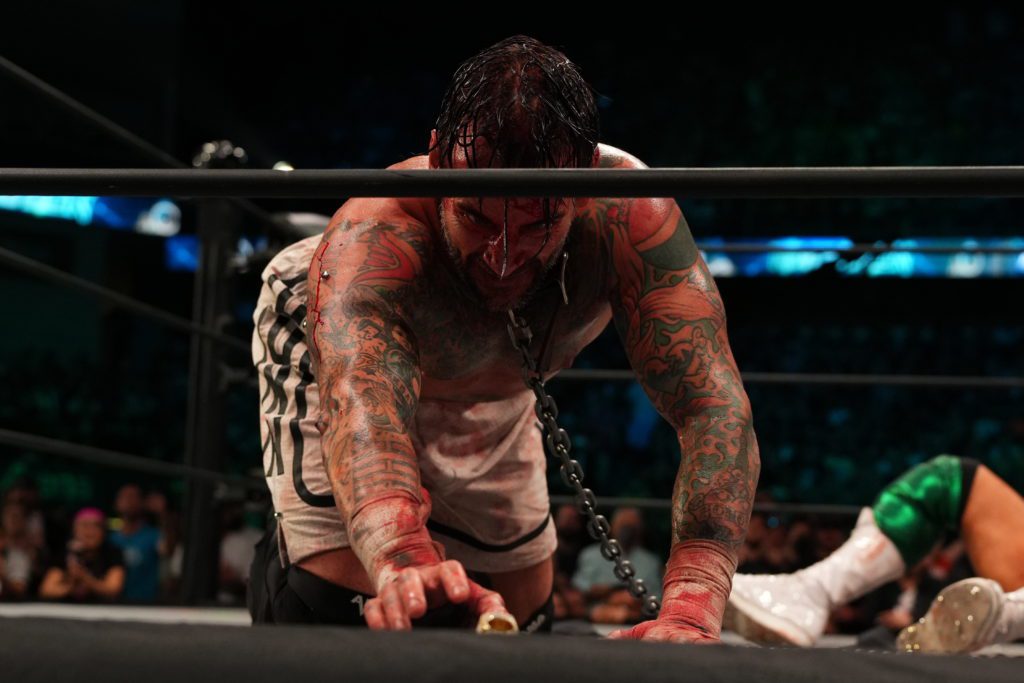 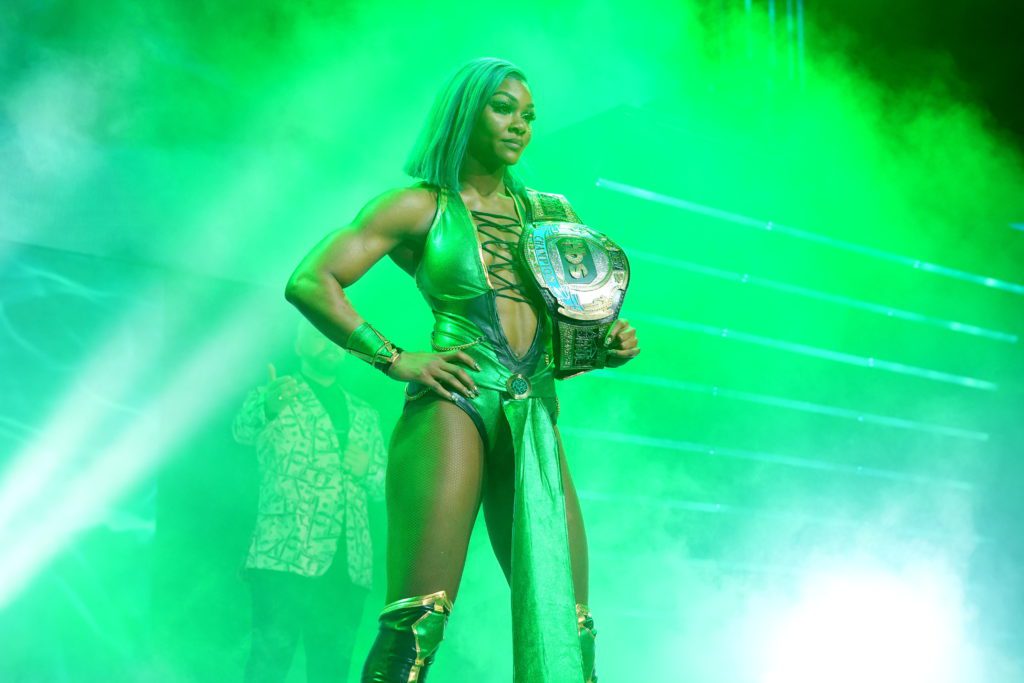 *Wardlow won a title shot for the AEW TNT Championship, he will face in a Title Match the winner of the match between Sammy Guevara and Scorpio Sky. 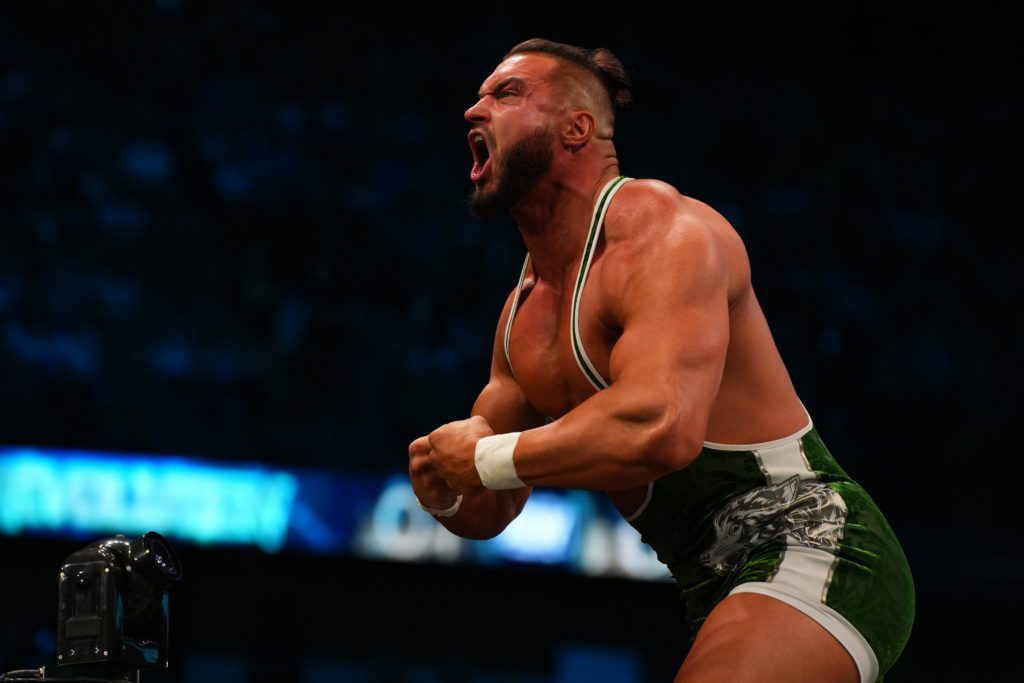 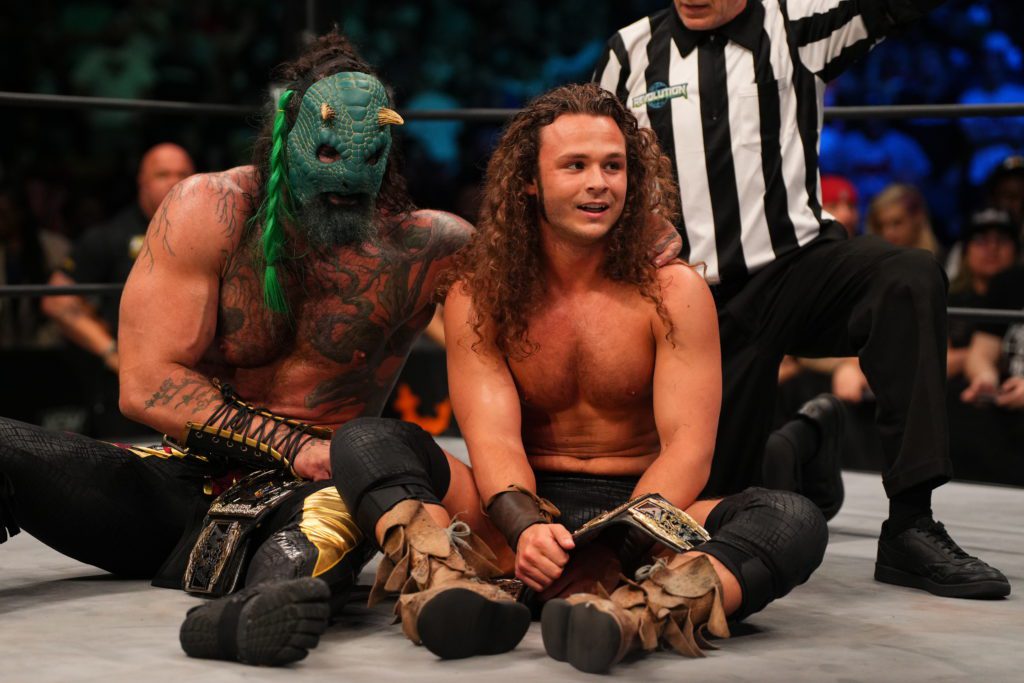 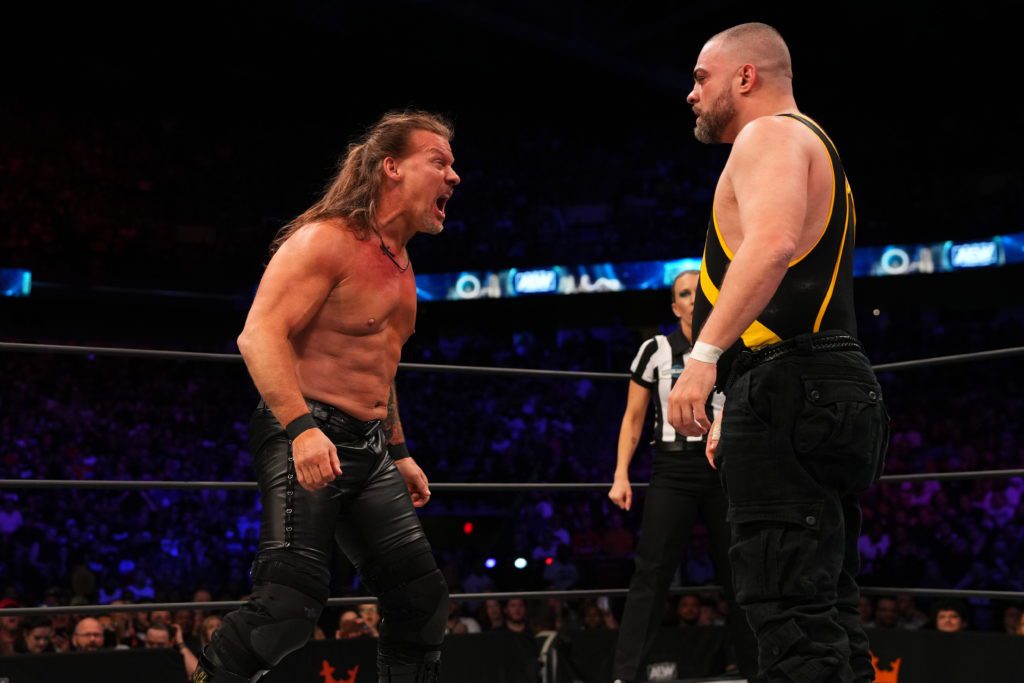 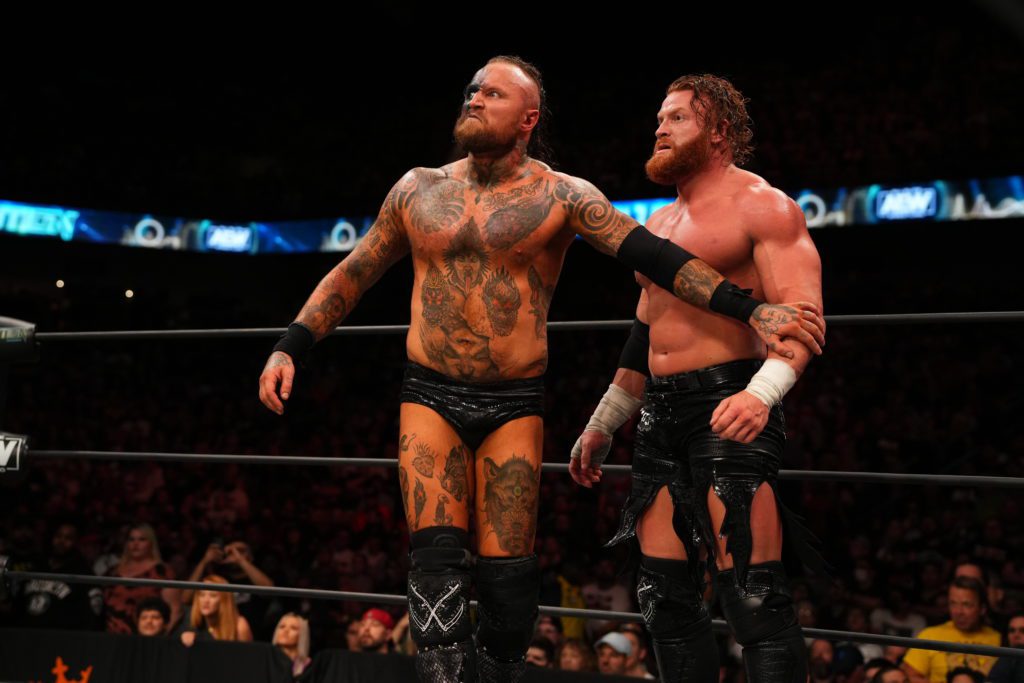 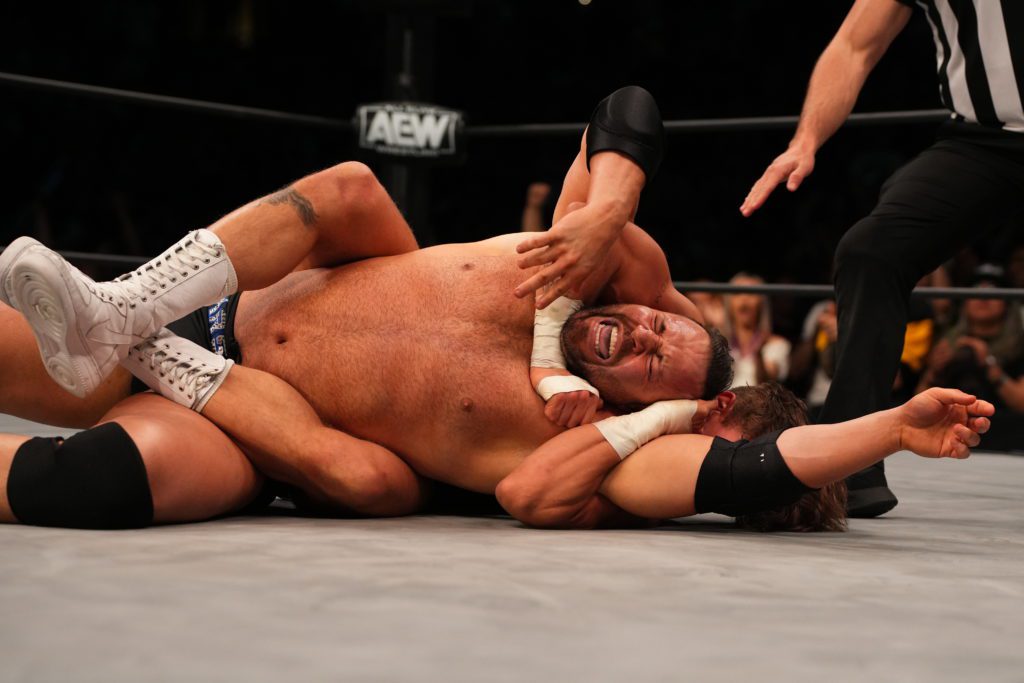 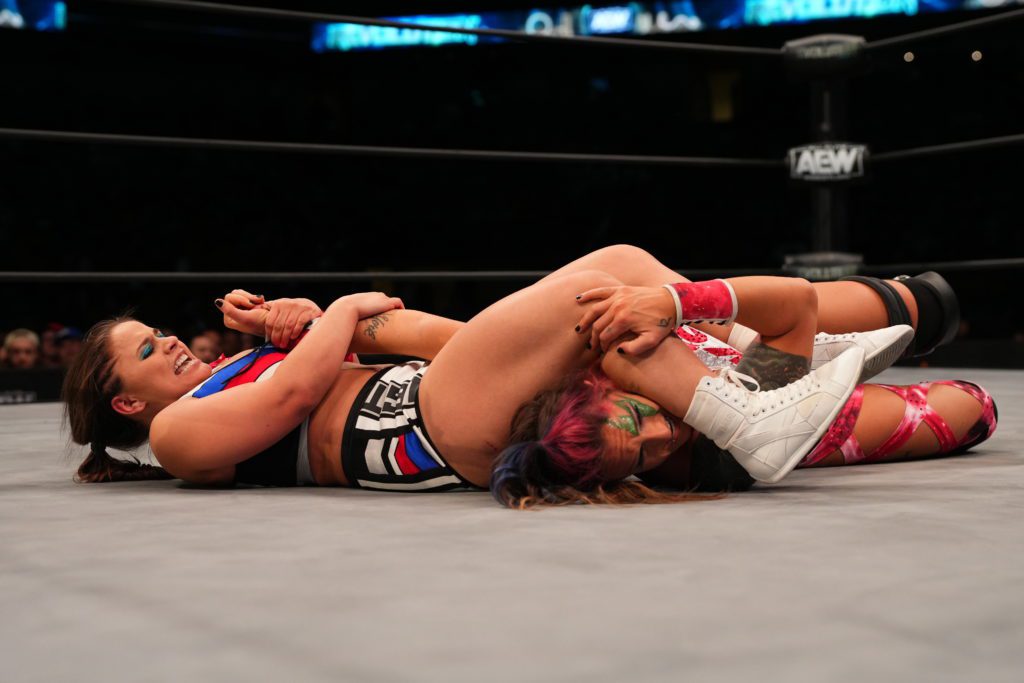