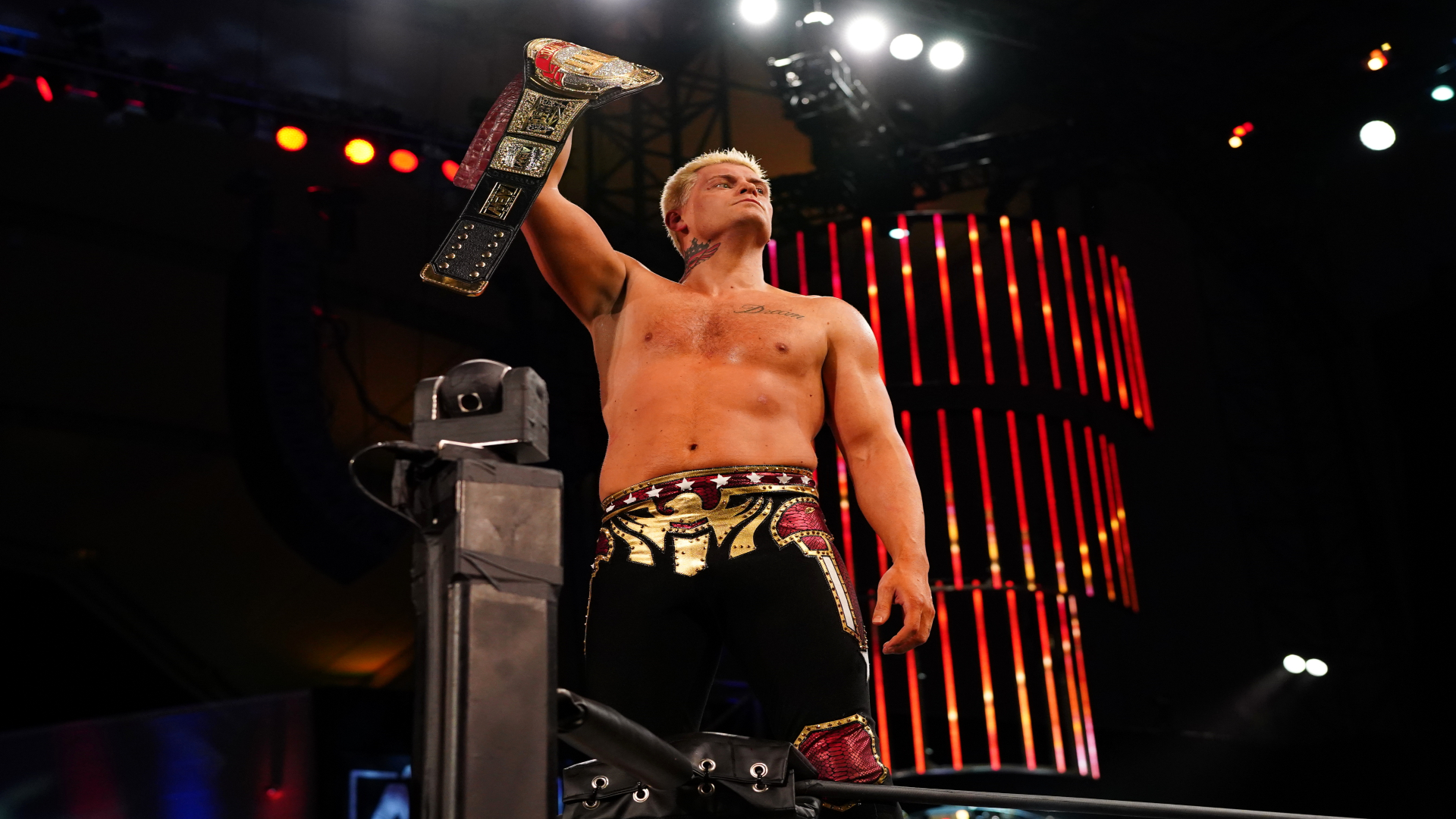 All Elite Wrestling held the episode 22 of AEW Rampage: New Year’s Smash at the Daily’s Place in Jacksonville, Florida, in whose Main Event, Cody Rhodes retained the AEW TNT Championship after beating Ethan Page by pinfall with Tiger Driver ‘98 in Title Match.

In the women’s division, TayJay defeated Penelope Ford & The Bunny by submission with a Queen Slayer from Anna Jay on The Bunny in a Tag Team Street Fight.

In the opening contest, Darby Allin defeated Anthony Bowens with Coffin Drop in a Single Match. At the end of the match, Andrade El Idolo caught the attention of Sting and Allin. The Acclaimed attacked Sting from behind with a boom box and dropped Allin with a punch to the head.