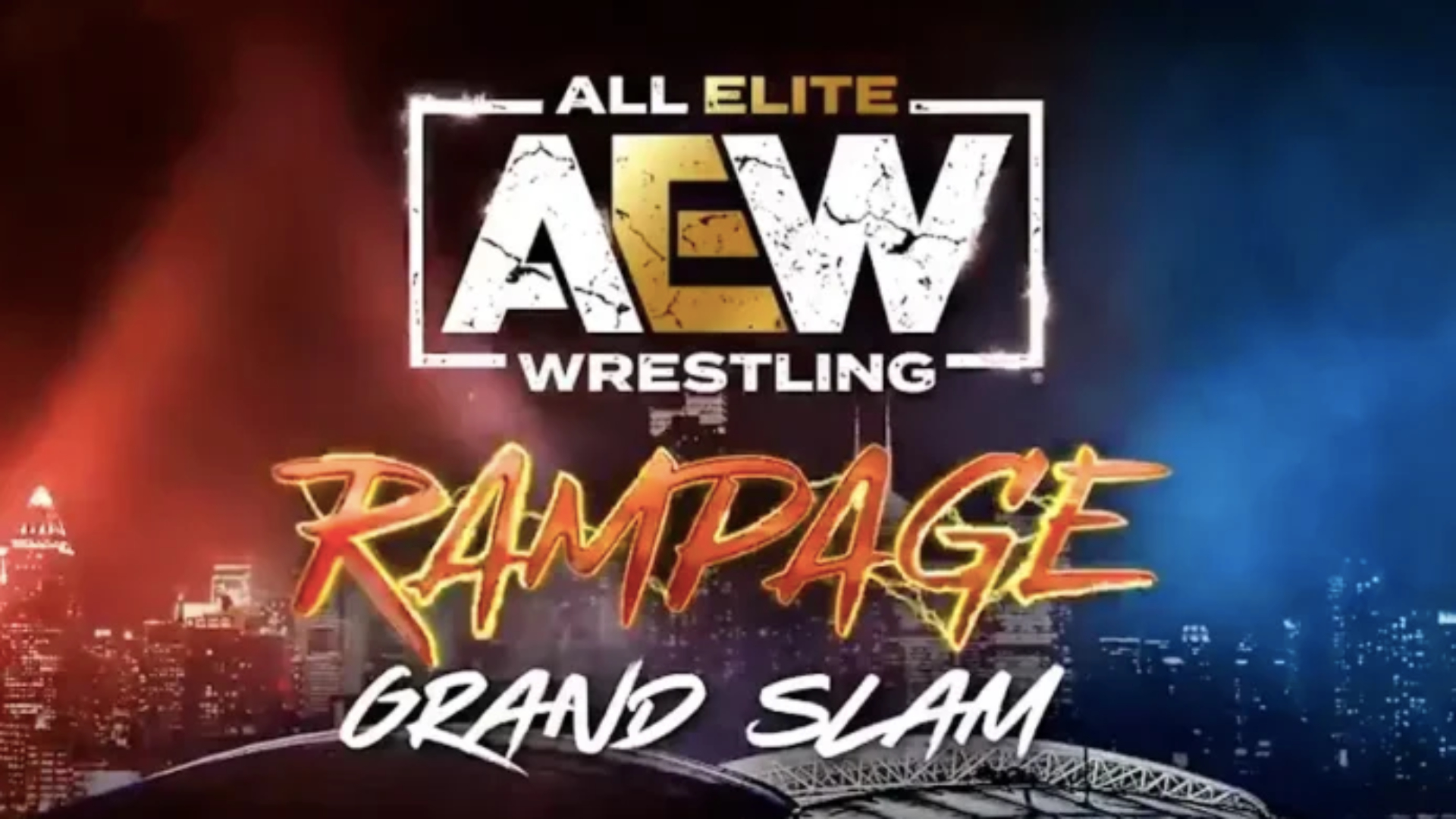 The Great Muta arrives to AEW to the aid of Sting! (PHOTO: AEW)
All Elite Wrestling Event Review