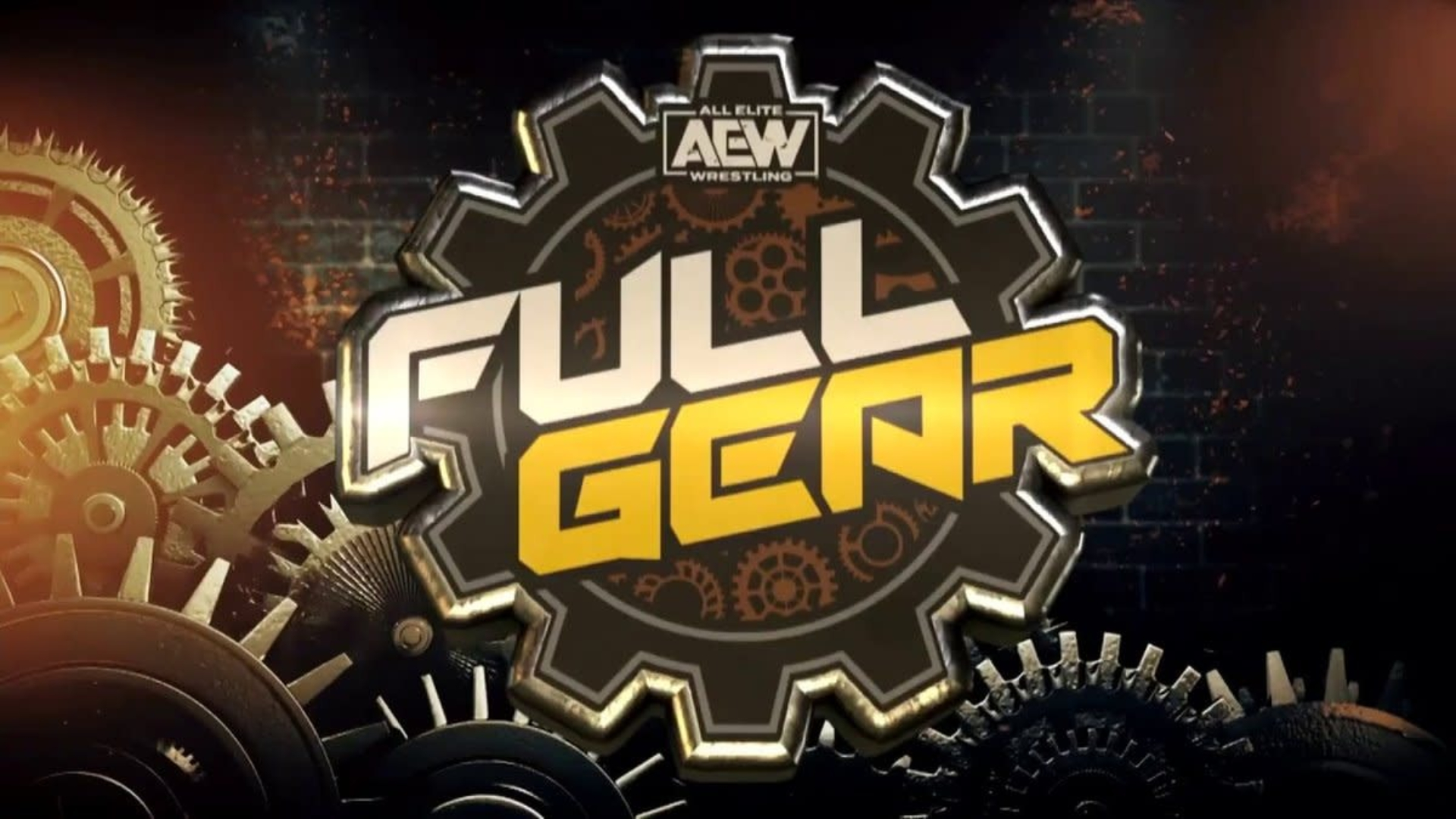 All Elite Wrestling held the 4th edition of Full Gear PPV at the Prudential Center in Newark, New Jersey. 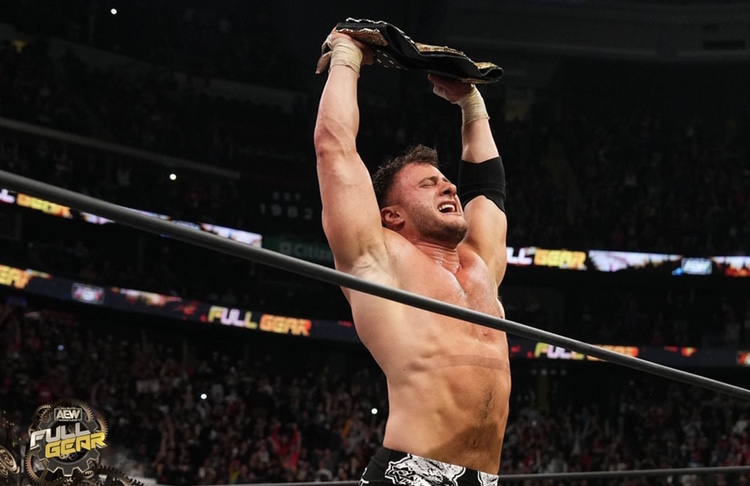 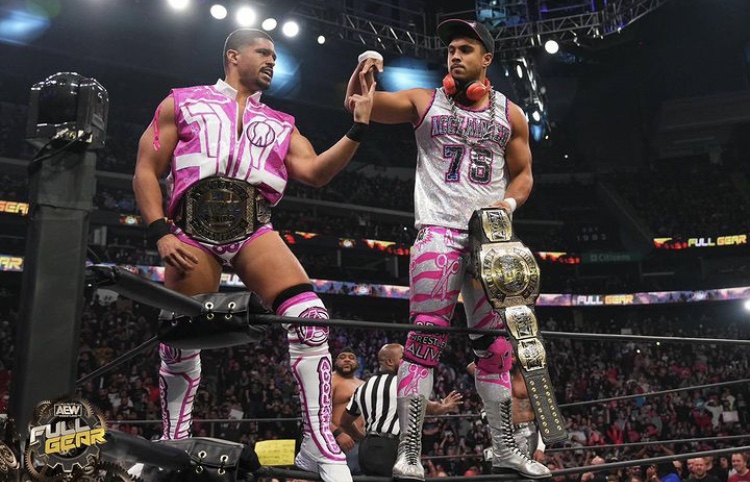 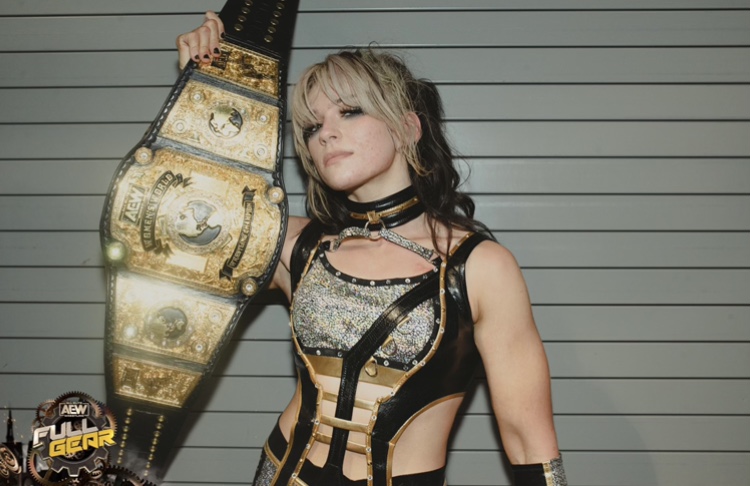 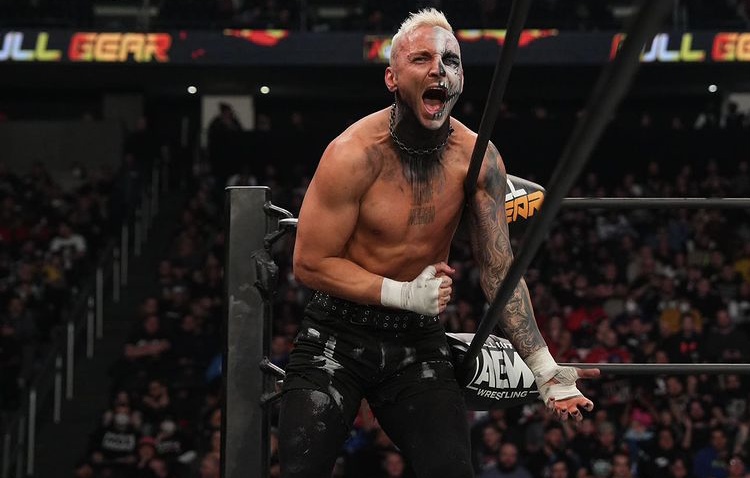 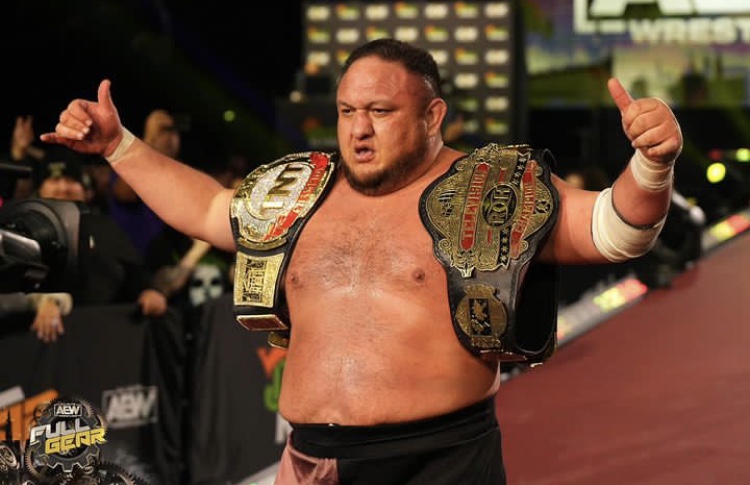 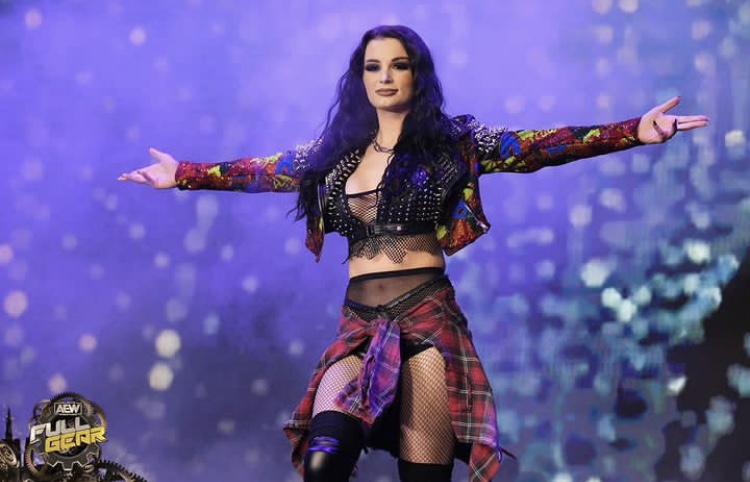 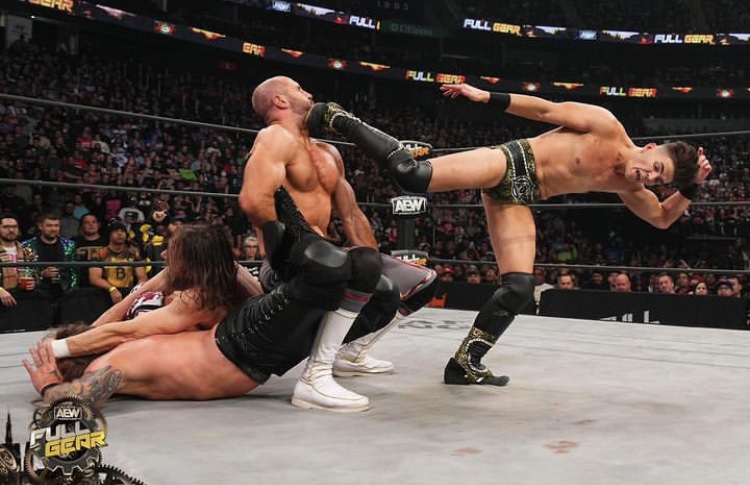 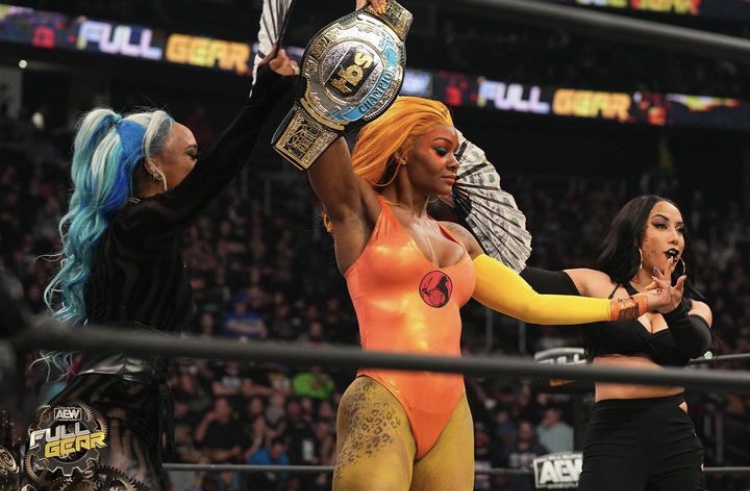 *PAC, Penta Zero M and Rey Fenix got their fifth successful title defense as AEW World Trios Champions, in addition to winning the first of the Best of 7 Series. 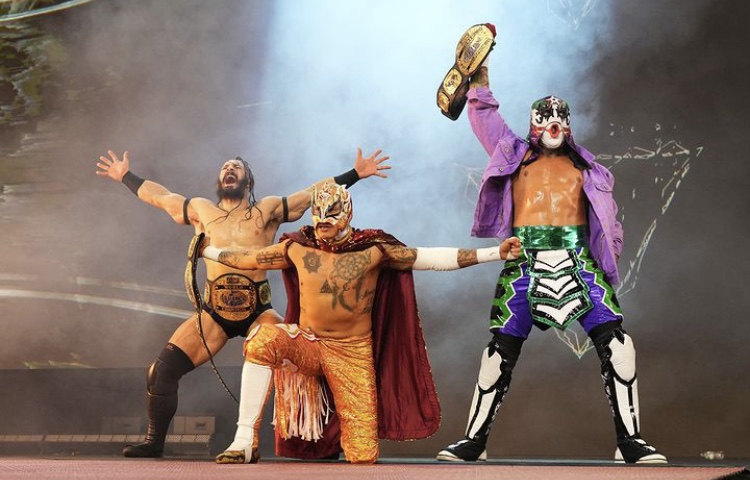 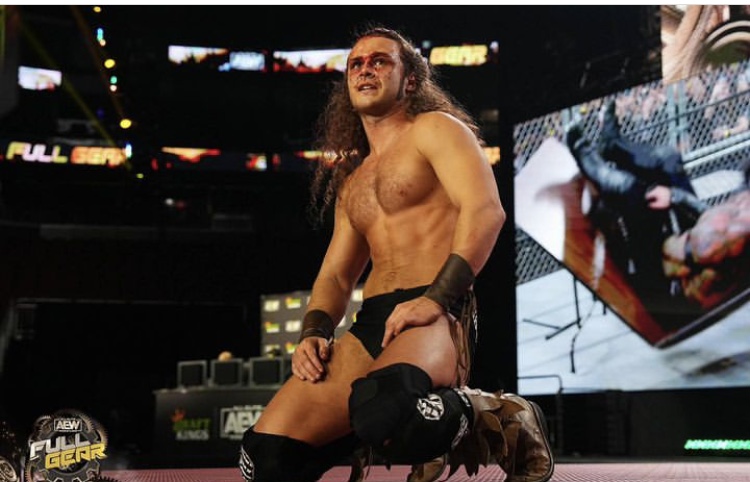 *Ricky Starks advanced to the AEW World Championship Eliminator Tournament Finals, where he will face Ethan Page at AEW Dynamite on 11/23.