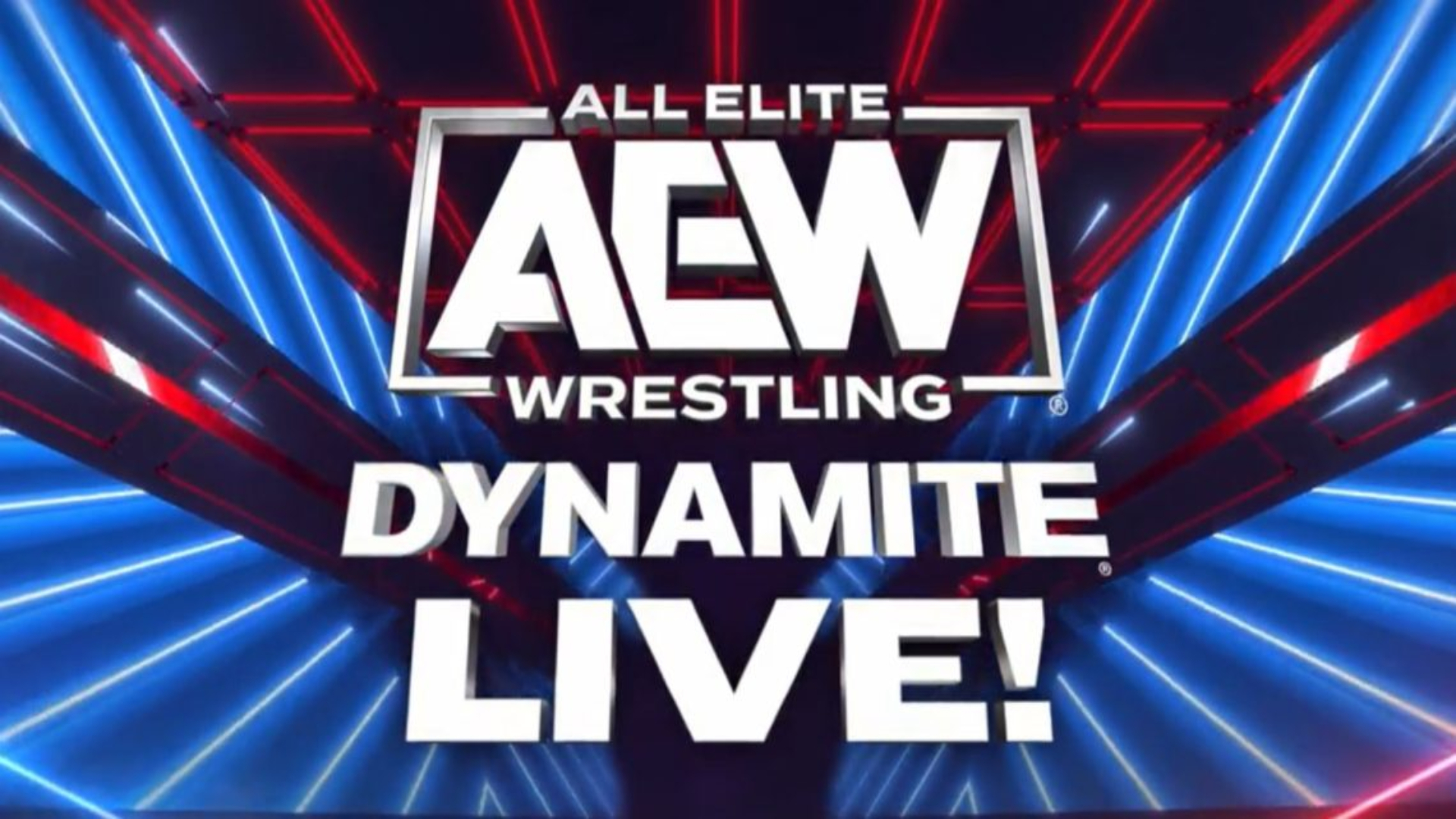 All Elite Wrestling held the episode 170 of AEW Dynamite at the Climate Pledge Arena in Seattle, Washington.

*Darby Allin won the AEW TNT Championship for the second time in his career.