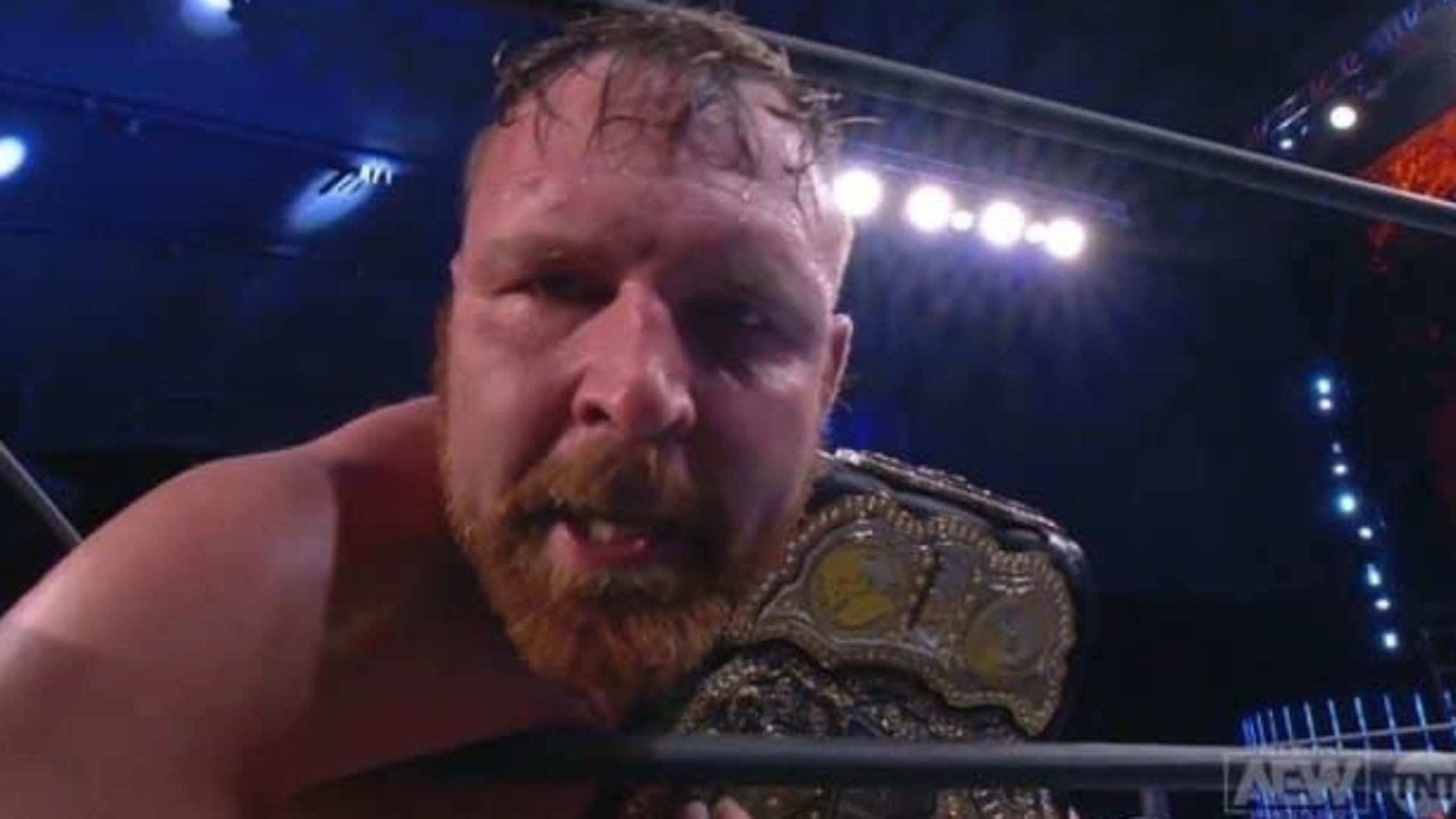 All Elite Wrestling held the episode 28th of AEW Dynamite at the Nightmare Factory in Norcross, Georgia, in whose main event Jon Moxley retained the AEW World Championship after beating Jake Hager in a no holds barred match.