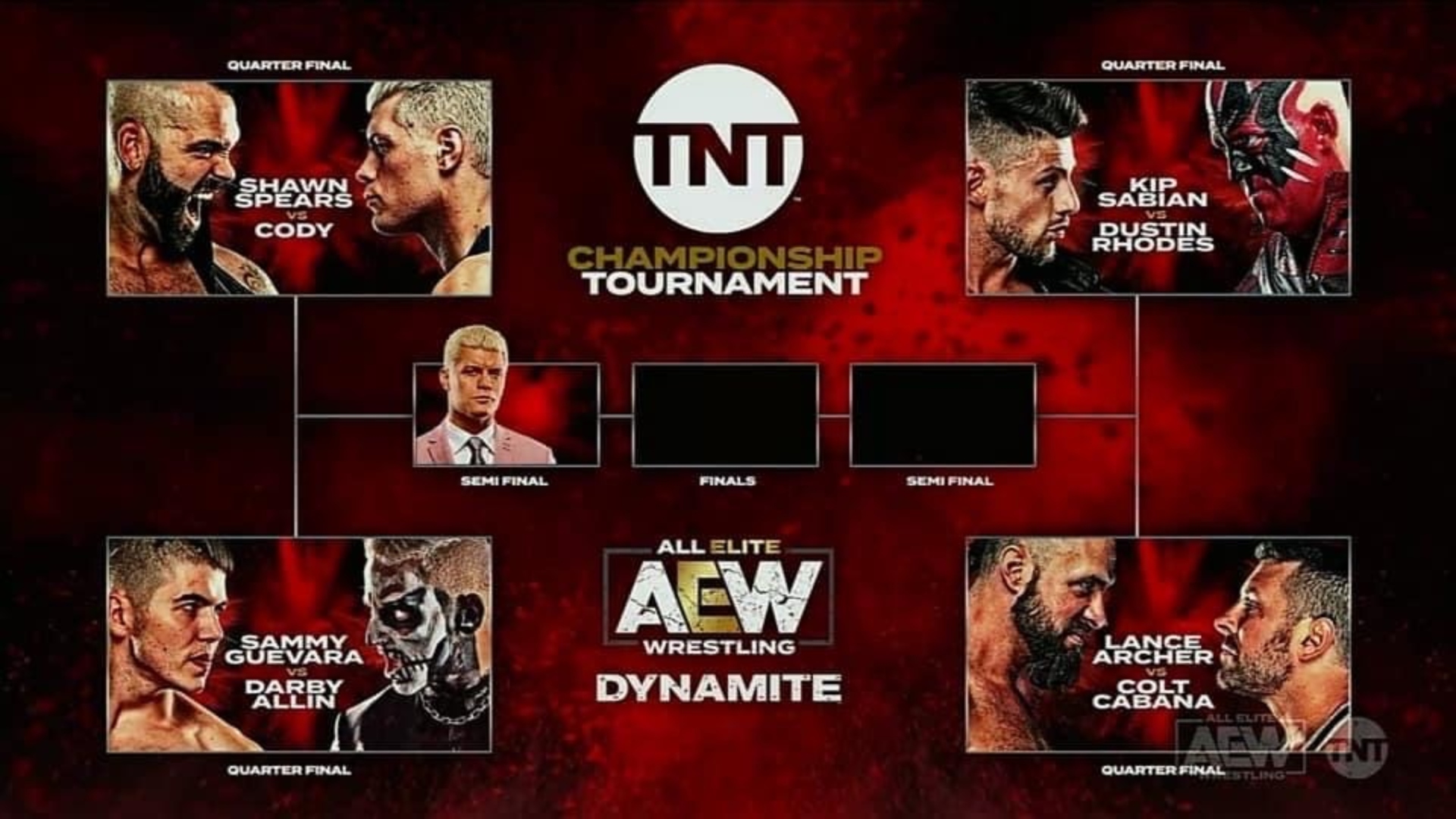 Cody Advances to the semifinals of the AEW TNT Championship tournament

All Elite Wrestling held the episode 27 of AEW Dynamite at the Nightmare Factory in Norcoss, Georgia, in whose main event match Cody advanced to the semifinals round of the AEW TNT Championship tournament after beating Shawn Spear in a single match. Cody will face the winner of the match between Sammy Guevara and Darby Allin.

In one segment of the show, Matt Hardy challenged Chris Jericho to an Elite Deletion Match at the Hardy Compound.