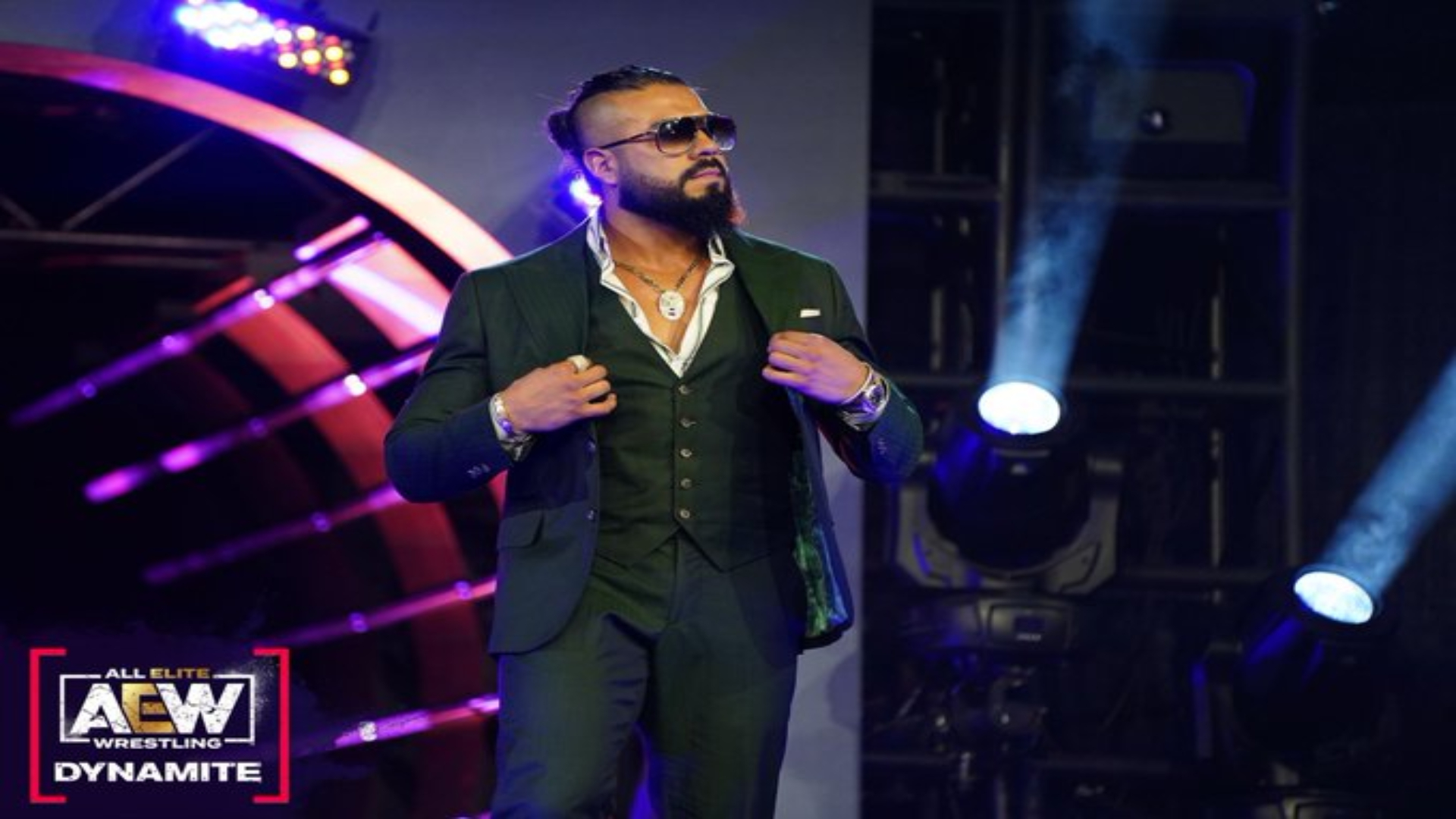 All Elite Wrestling held the episode 88 of AEW Dynamite at the Daily’s Place in Jacksonville, Florida, in whose show Andrade made his arrival to AEW. Vickie Guerrero was in charge of presenting El Idolo. Andrade is clear about his goal, to be the face of AEW.

In the Main Event, Dustin Rhodes defeated Nick Comoroto in a Bullrope Match by pinfall with a diving bulldog.

Red Velvet defeated The Bunny by pinfall with Just Desserts in a Single Match.

In the first match of the evening, The Young Bucks defeated Death Triangle in a Tag Team Match. The AEW World Tag Team Champions won by pinfall with a Folding Press from Nick Jackson on PAC. After the match, Matt Jackson and Nick Jackson continued to attack the Legends of Lucha Libre superstar Penta Zero M and tried to knock him out with the BTE Trigger, but Eddie Kingston avoided it.