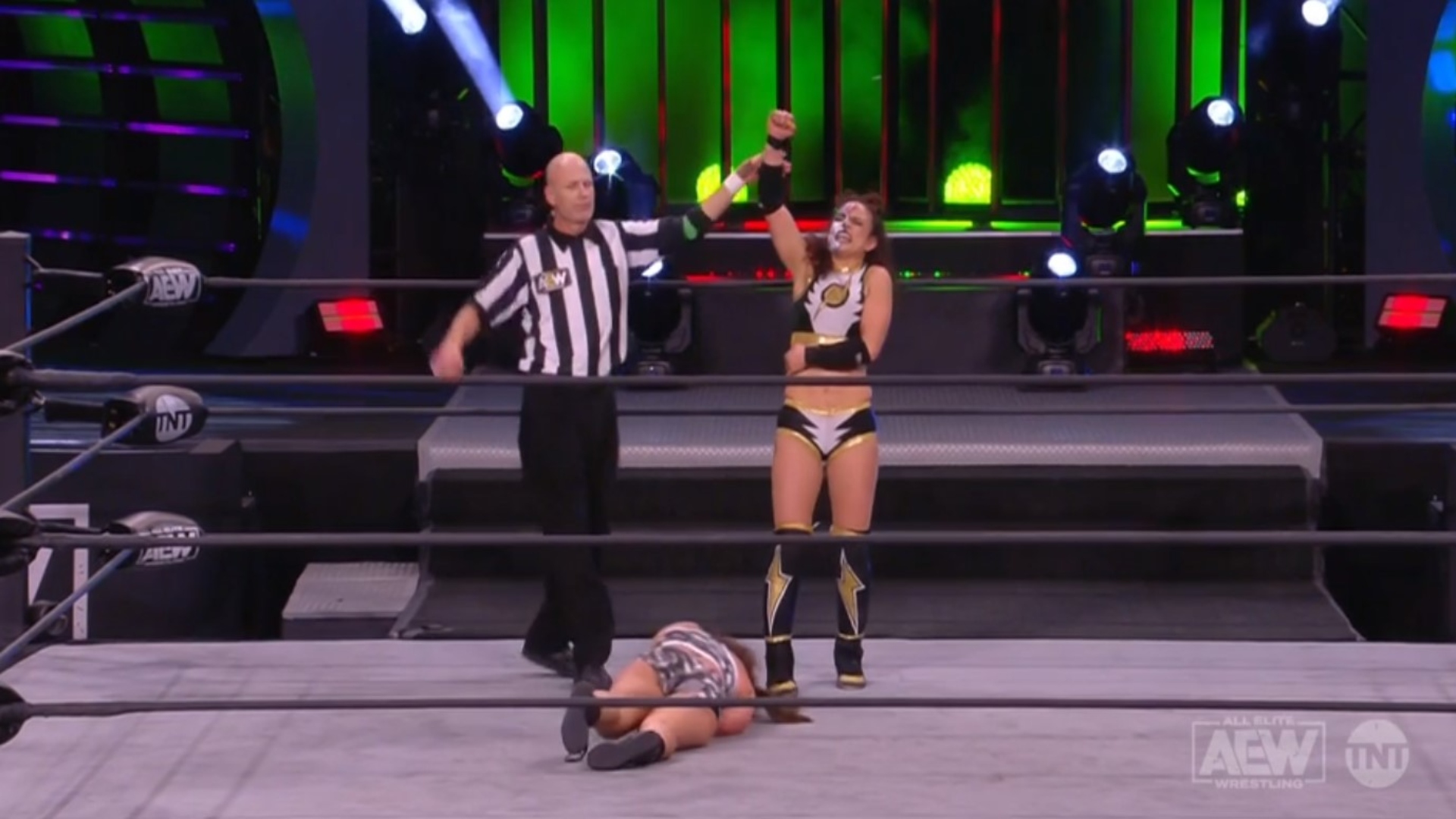 All Elite Wrestling held the episode 72 of AEW Dynamite : Beach Break at the Daily’s Place in Jacksonville, Florida, in whose show Thunder Rosa advanced to the next round of AEW Women’s World Championship #1 Contendership Eliminator Tournament after beating Leyla Hirsch. In the quarterfinal round, La Mera Mera will face the winner of the match between Riho and the NWA World Women’s Championship Serena Deeb.

In the first match of the evening, Darby Allin got his second defense as AEW TNT Champion after beating Joey Janela.