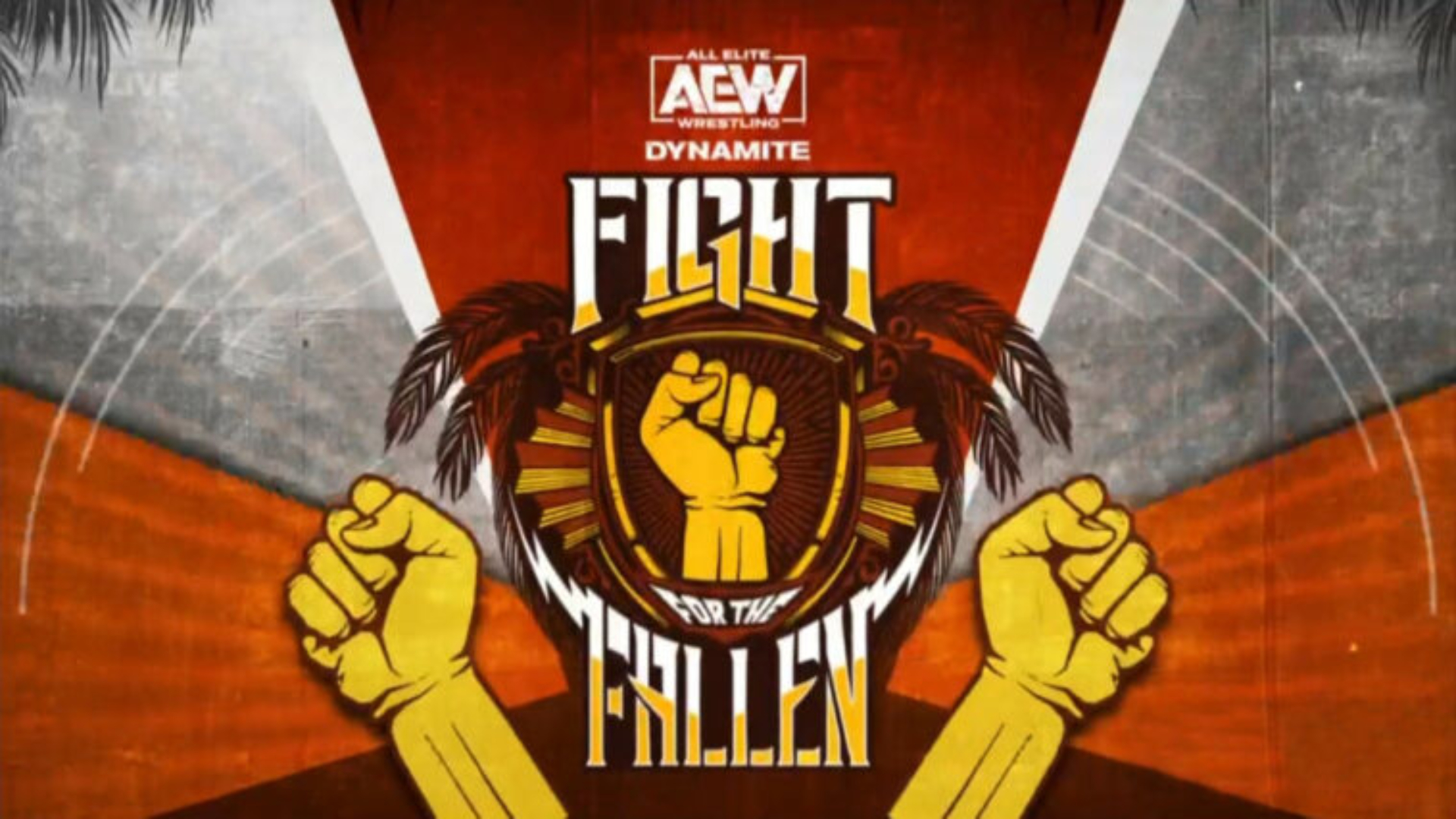 Daniel Garcia get the biggest win of his career, with a sneaky assist by Jake Hager! (PHOTO: AEW)
All Elite Wrestling Event Review

All Elite Wrestling held the episode 147 of AEW Dynamite: Fight For The Fallen at the DCU Center in Worcester, Massachusetts.

*Ricky Starks got his tenth title defense as FTW Champion.