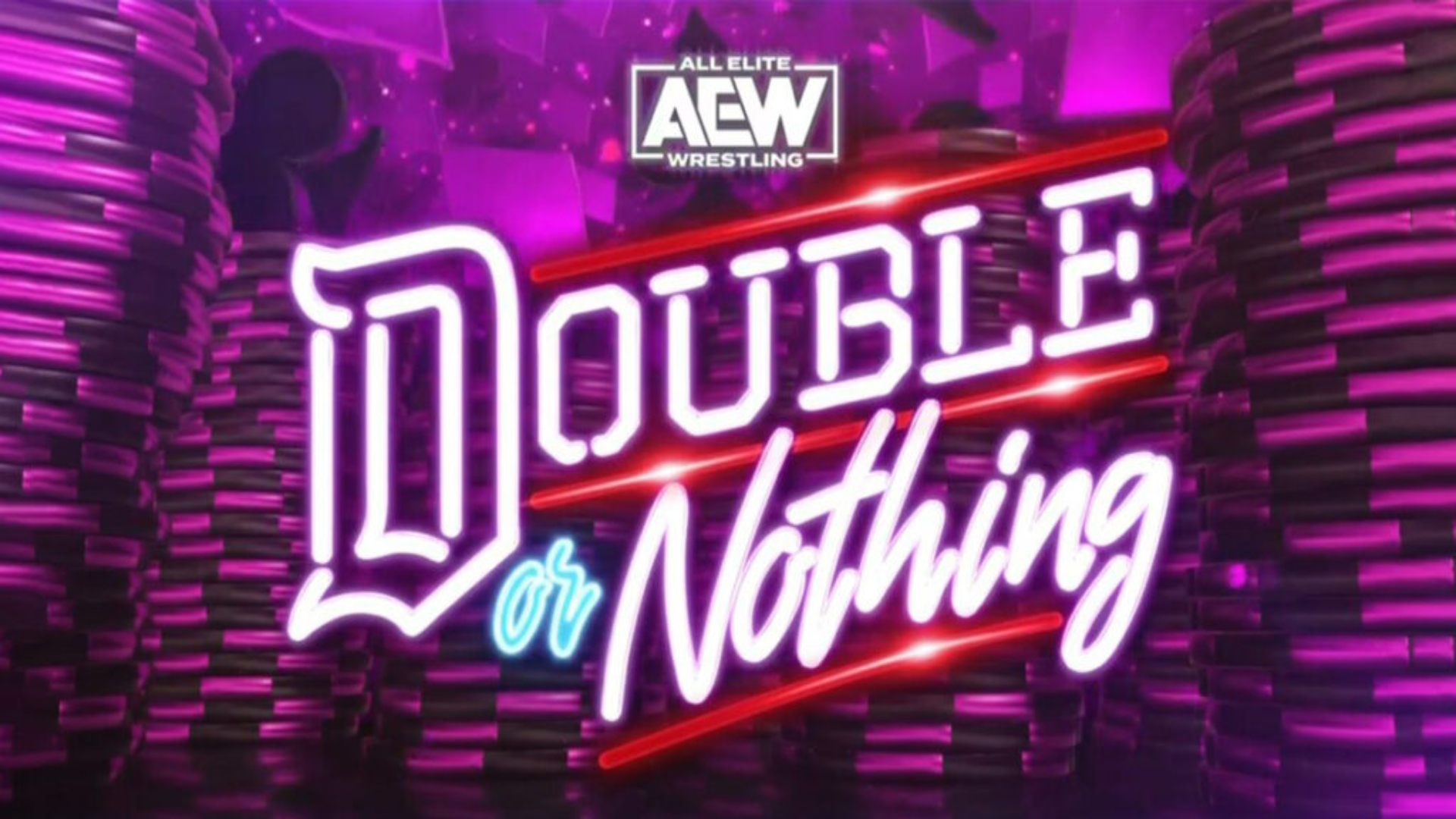 All Elite Wrestling held the 4th edition of the Double or Nothing PPV at the T-Mobile Arena on the Las Vegas, Nevada.

*Officially Wardlow is part of the AEW roster.