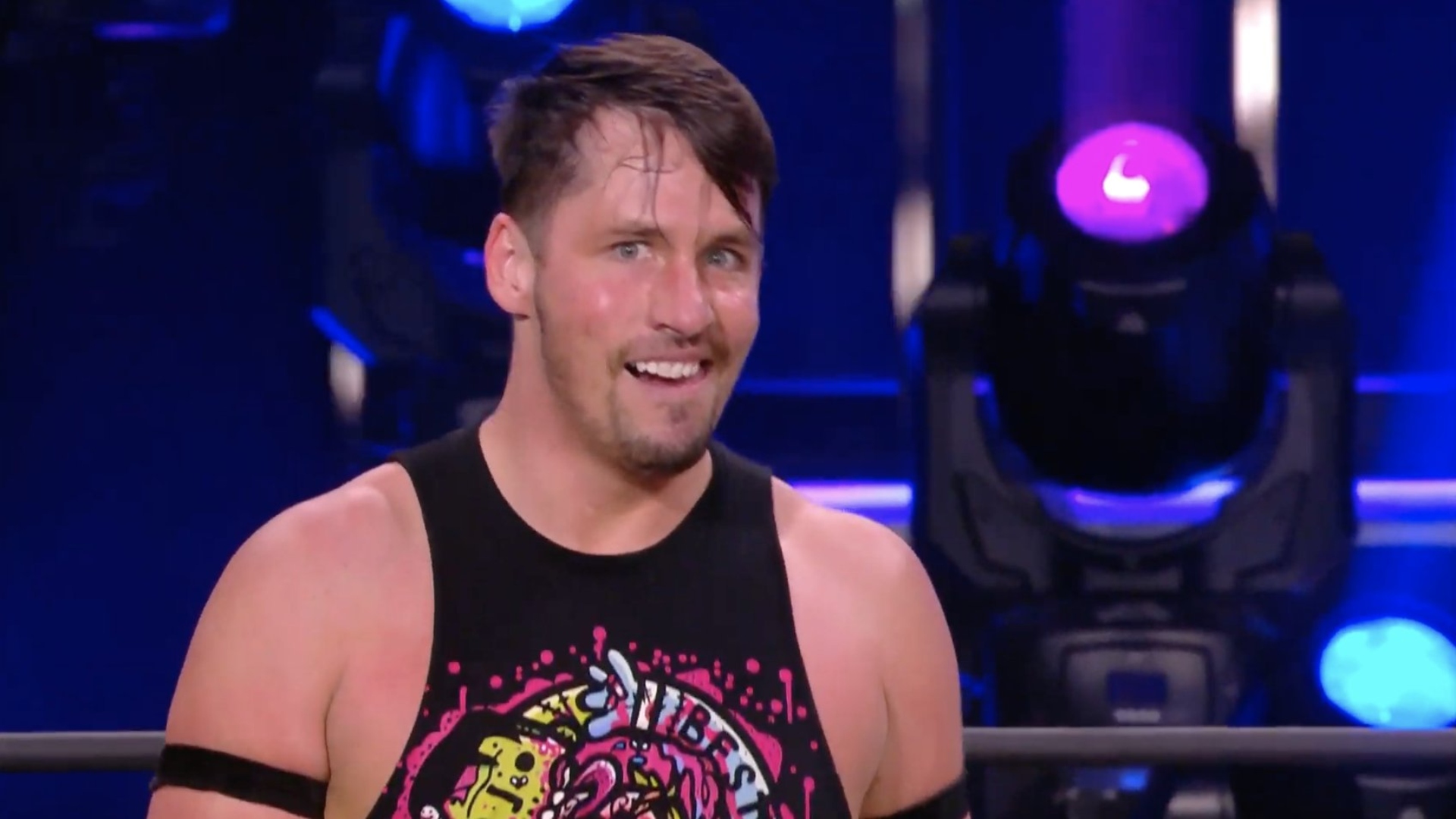 It’s Friday night which means you’re doing one of five things; watching Chappelle Show on Netflix, keeping track of the election, watching Smackdown, wrapping up watching AEW Dark or reviewing AEW Dark. You’ll be pleased to know that I’m doing three of the five; 1, 4 and 5 to be exact. This was a special Dark episode tonight with Full Gear on tap for tomorrow and as I had so much fun reviewing the show on Tuesday I pulled a Doc Brown and figured, what the hell? If you missed Dark doing all the other stuff I mentioned, here’s the low down.

Big Swole defeated Tesha Price after submitting Price with a Texas Cloverleaf. Swole has clearly been working with Dean Malenko; she used his finisher and transitioned into the move with a Tiger Bomb, Malenko’s set up move. Decent for the time it got! I really like Big Swole as a personality and she shows flashes of being a really good worker. She was on point here, with her strikes looking really good. Price, who has worked for Shine and SHIMMER in the past, did okay for the time she was given. Given her background we’ll hopefully see more of her. ** ¼

Matt Sydal defeated Christopher Daniels after pinning Daniels with a Hurricanrana Roll up after a distraction from TH2. Always good to see TH2, though I am of course biased given that Angelico and Jack Evans are two of my favorite wrestlers of ALL TIME! It’s basically Angelico, Jack, LA Park and that Blitzkrieg guy.

Ah Blitzkrieg. What a legend

Match was good before our heroes came out to help Sydal, though Sydal didn’t seem to be a big fan of it afterwards. Daniels, even in his 50’s, is as spry as ever and Sydal remains one of the best workers in the business. They didn’t all out but the work was solid throughout, Sydal’s new hybrid high flying/submission style is a lot of fun and the TH2 interference continued the feud between them and SCU. Strong all around. ***

Brandon Cutler defeated Michael Nakazawa after pinning Nakazawa with the TDK. Cutler goes to 2-25-2! That’s still more wins than the Jets last I looked. Match was very quick. Nakazawa is what he is and as such Cutler had little to work with, though he did as much as he could. Whole thing mainly served as to get Cutler another win; will be interesting to see where he goes from here now that he’s starting to build momentum. * 1/2

Frankie Kazarian cut a solid promo about looking to prove he was one of the top stars in AEW. The rivalry between SCU and TH2 was briefly touched upon.

Griff Garrison defeated Ariel Dominguez after pinning Dominguez with a Rack Bomb. This was, and I can’t believe I’m saying this, a total Griff Garrison squash. Dominguez, who has worked MLW, EVOLVE and even a match with Cameron Grimes on NXT, stands at 5’2 and as such was the perfect fodder for Garrison. They gave Dominguez a little bit, but Garrison basically squashed him. After the match Lance Archer came out and sent Garrison packing (though Garrison did stand up to him), then wrecked Dominguez before he and Jake Roberts cut promos, once again calling out Moxley and Eddie Kingston. It’s been forgotten because it’s been on Dark, but Roberts and particularly Archer have been GREAT on the mic these last few weeks. Hopefully AEW shows some of these on Dynamite because they have something going here. NR

Evil Uno & Stu Grayson (Dark Order) defeated Ryzin & Sean Maluta after Uno pinned Maluta with a Flatliner out of a ripchord. Solid semi-squash. Uno and Grayson were a lot of fun, as always, while Ryzin had one of his more impressive performances, working well with Grayson. Maluta meanwhile was just kind of there, getting very little to do aside from getting beat at the end. Remember when he went toe to toe with Kota Ibushi? * 3/4 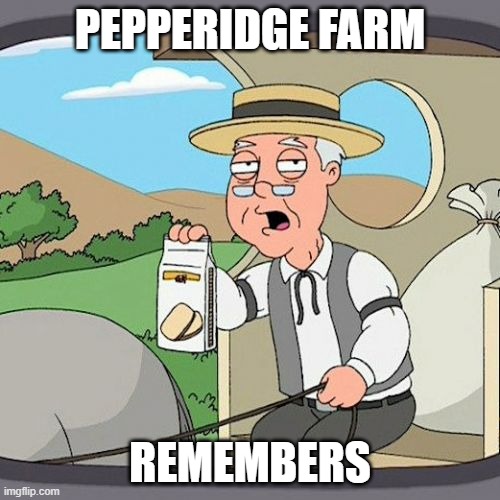 Ricky Starks defeated Trevor Reade after pinning Reade with Roshambo. The highlight for poor Reade was when Excalibur accidentally referred to him as Trevor Lee; I guess Excalibur was thinking PWG at the time! Other than that this was a total Starks squash; we’ve seen it, it’s solid, let’s move on. NR

Chuck Taylor defeated Lee Johnson after pinning Johnson after an Awful Waffle. The only thing I was iffy on was, in fact, that Awful Waffle. Looked like Big Dust didn’t quite get him up. It was like watching the New York Knicks trying to dunk a basketball. Or do anything really.

In the words of Iron Sheik, besides that everything was great. Alright maybe not great but close to it. Lee Johnson continues to be ultra impressive. I’ve said it before and I’ll say it again; as impressive as Ben Carter was in their Dark match, Johnson was right there with him and like Carter has only been better since. He and Chuck told a great story of Chuck being unable to put away the resiliant Johnson, while the youngster once again showed off some really good athleticism. And Awful Waffle aside, this was yet another strong performance from the great Big Dust. Easily the best thing on the show, also bolstered by Orange Cassidy’s inexplicable fondness for Johnson. Maybe Lee will leave the Nightmare Family and go chill with the Best Friends? I’d do it! *** ½

There you have it sports fans. See you soon for the next Luchabag!