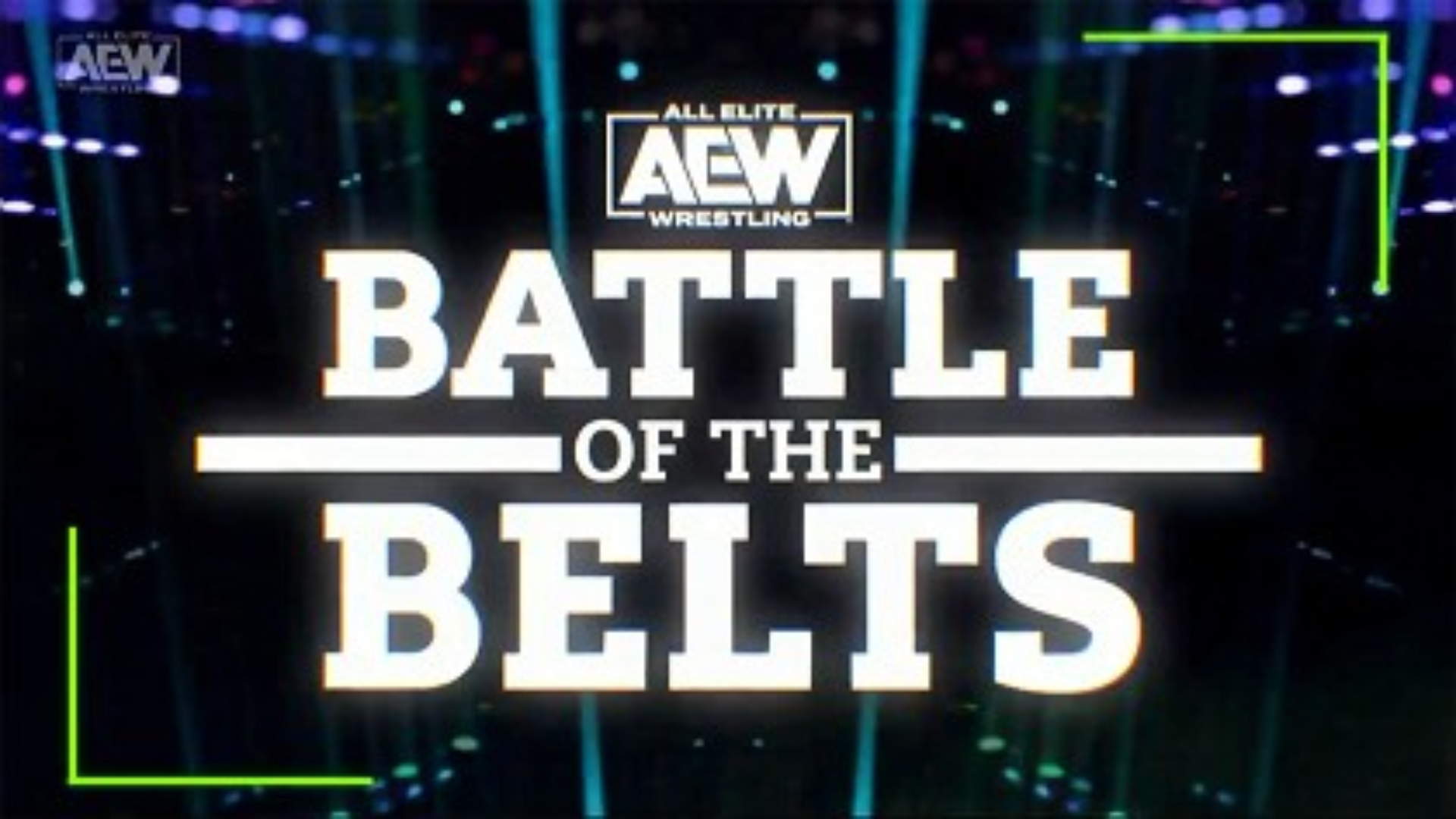 All Elite Wrestling held AEW Battle Of The Belts II at the Curtis Culwell Center in Garland, Texas.

*The Spanish God won the AEW TNT Championship for the third time in his career.