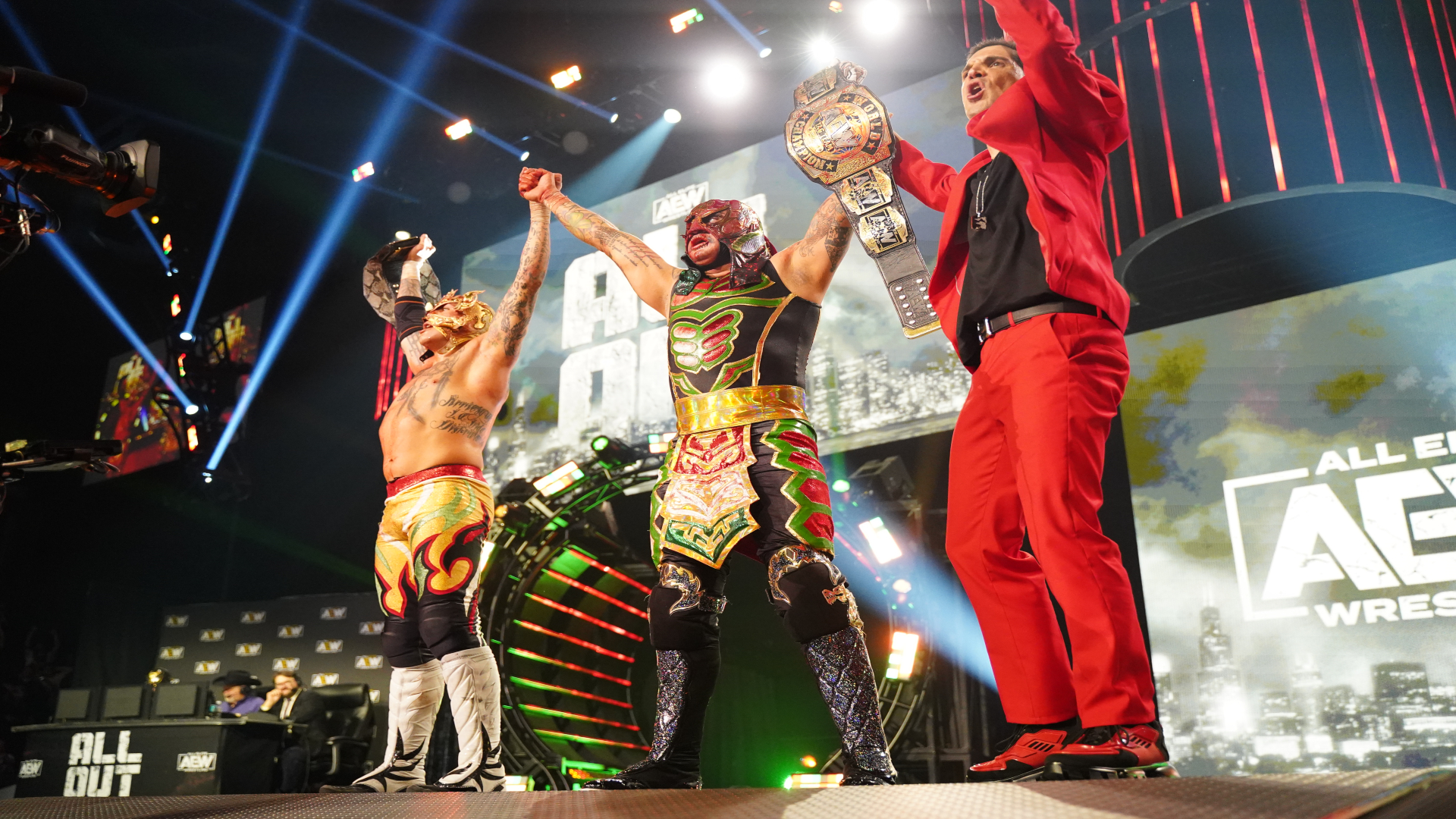 All Elite Wrestling held 3rd edition of the All Out PPV at the NOW Arena, in Hoffman Estates, Illinois, whose Main Event, Kenny Omega retained the AEW World Championship after beating Christian Cage by pinfall with an avalanche One-Winged Angel in a Match. 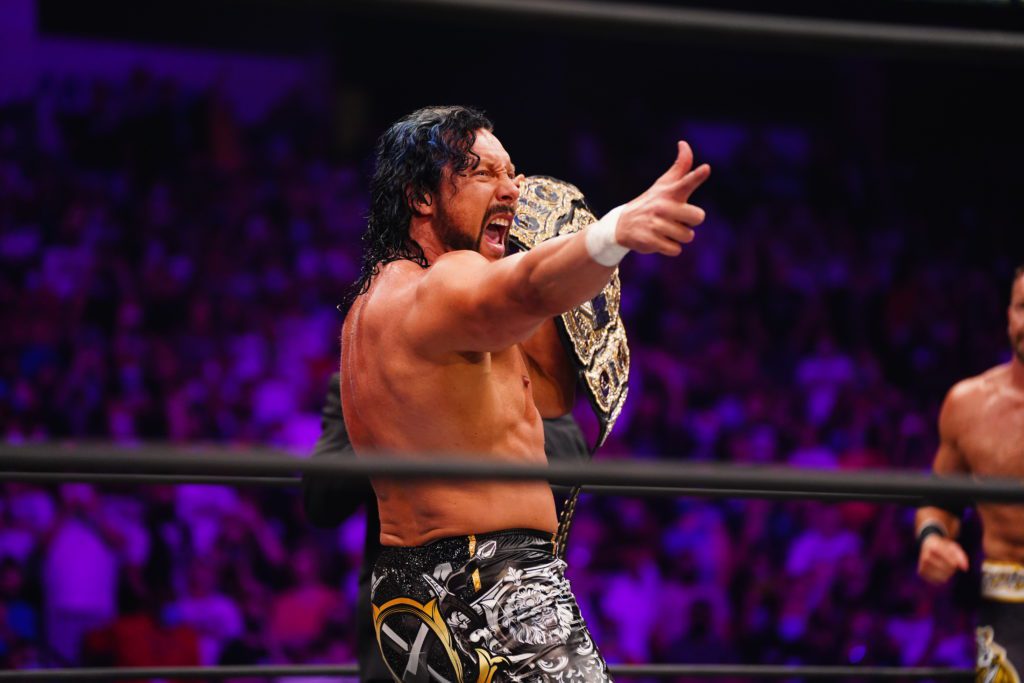 At the end of the match, The Elite entered the ring to attack Christian, who was joined by Adam Cole. But Bryan Danielson showed up to put things in order. 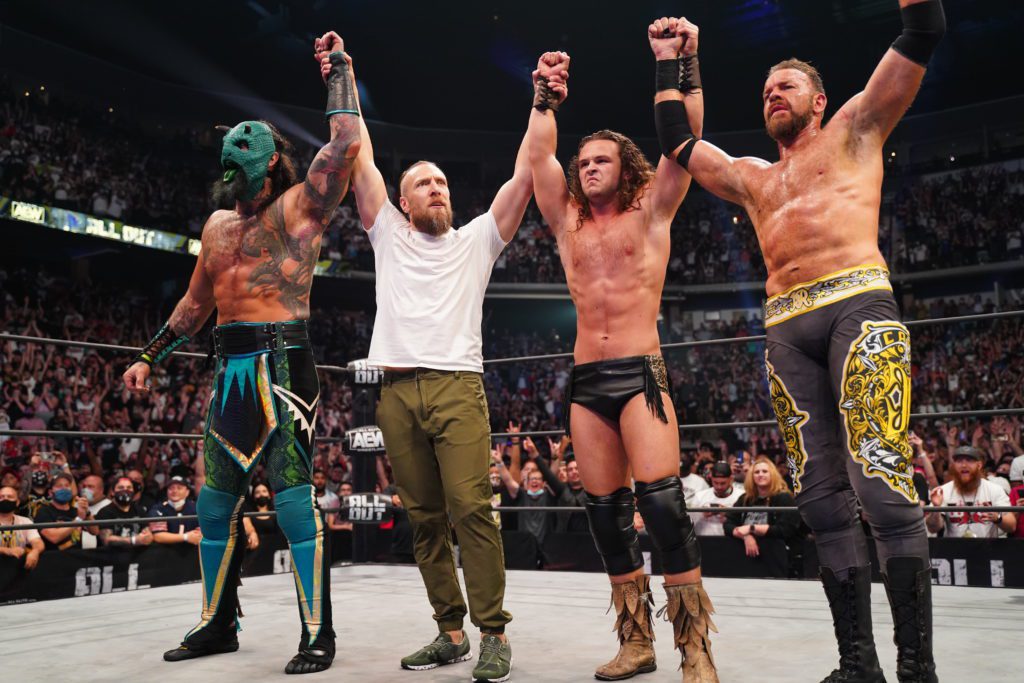 Paul Wight defeated QT Marshall by pinfall with a Chokeslam in a Single Match. 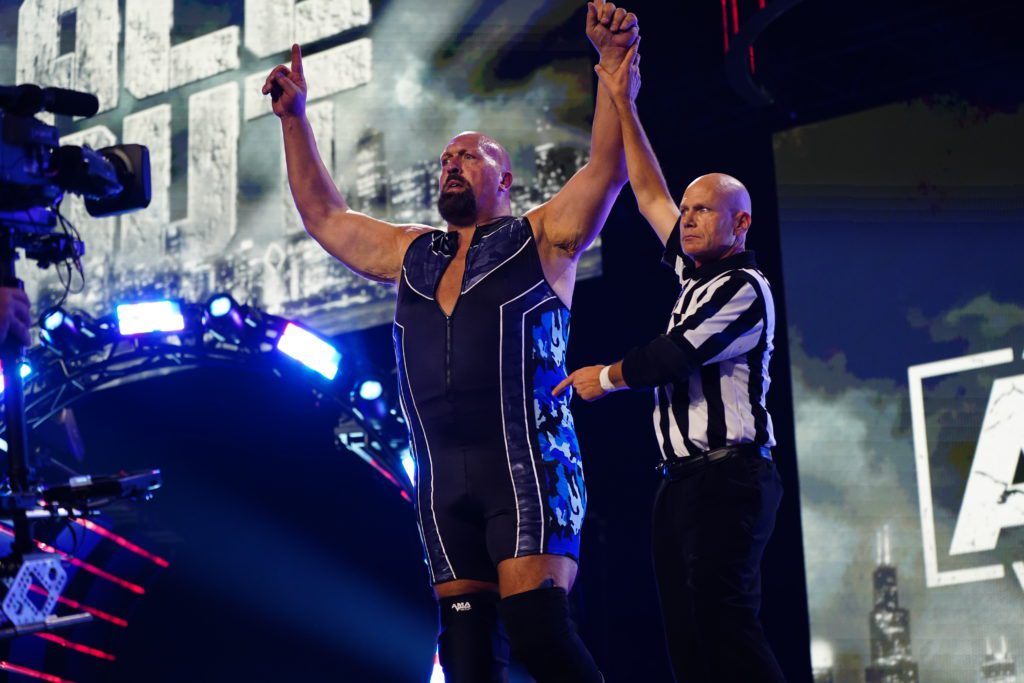 CM Punk defeated Darby Allin by pinfall with the Go to Sleep in a Single Match. 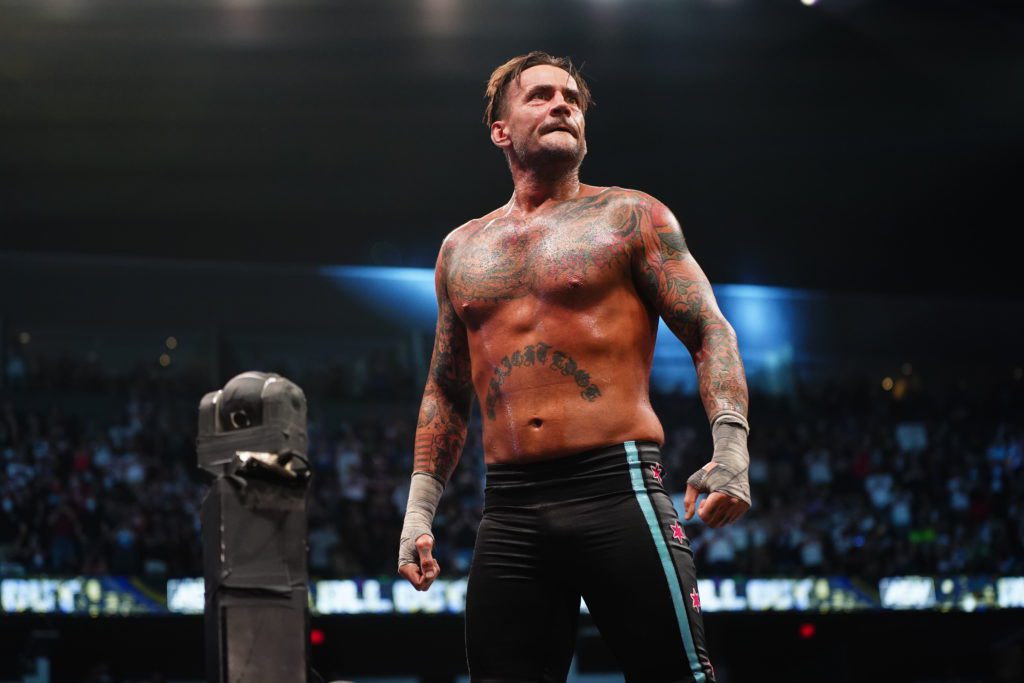 Chris Jericho defeated MJF by submission with The Walls of Jericho in a Single Match. Audrey Edwards had given the victory to MJF, but another AEW official indicates that Jericho had put his boot on the rope and the match should continue. 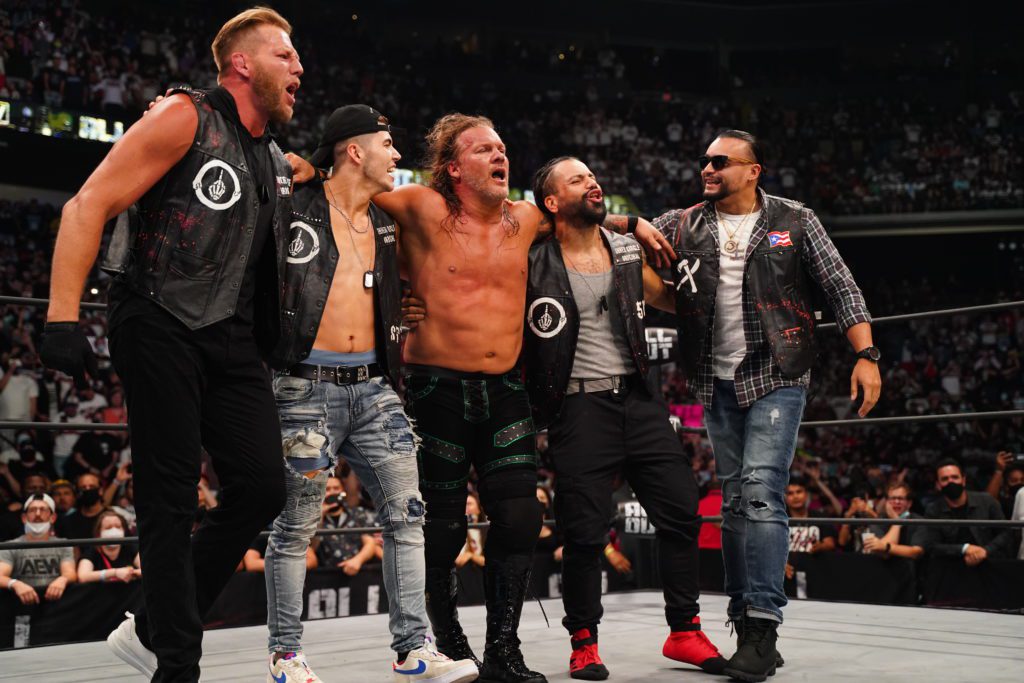 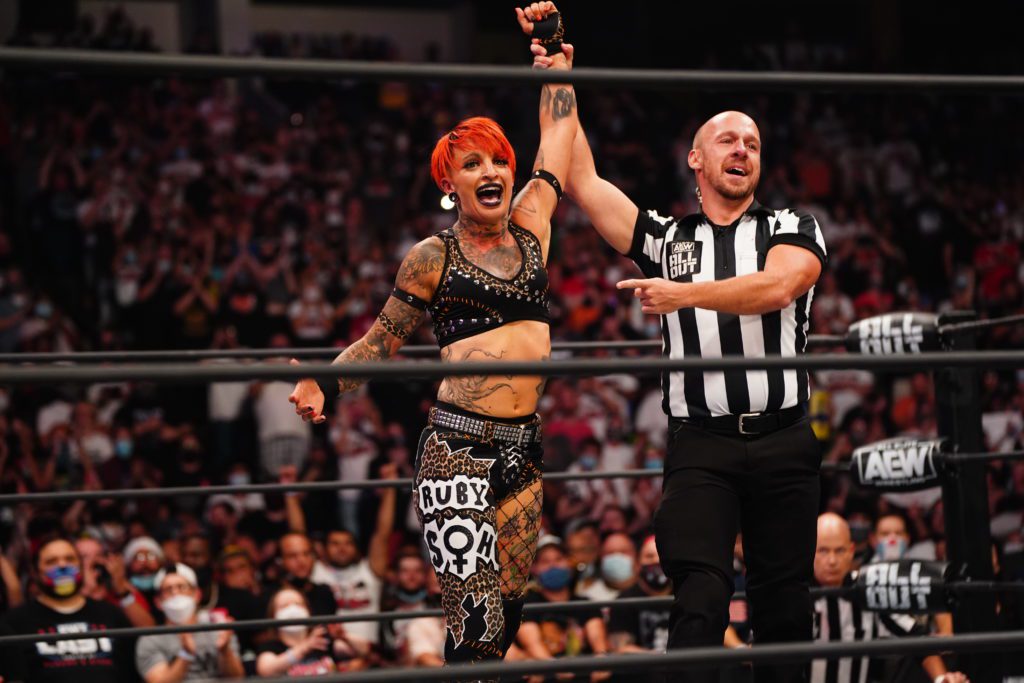 The Legends of Lucha Libre superstars Lucha Brothers won the AEW World Tag Team Championship after beating The Young Bucks by pinfall with the assisted Fear Factor in a Steel Cage Match. 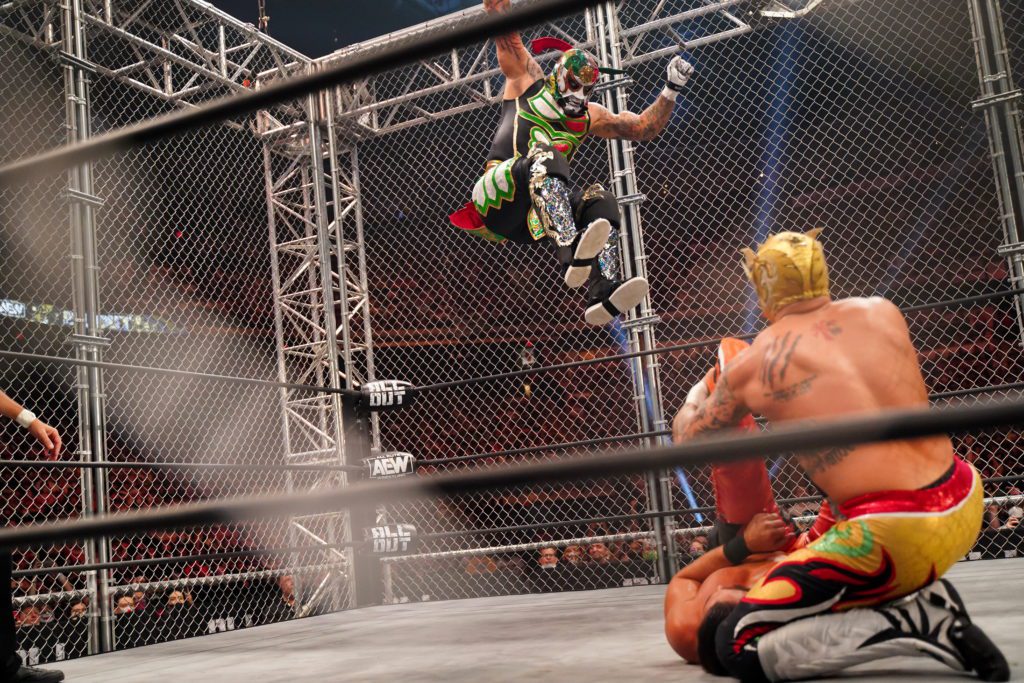 Britt Baker retained the AEW Women’s World Championship against Kris Statlander by submission with Lockjaw in a Title Match. 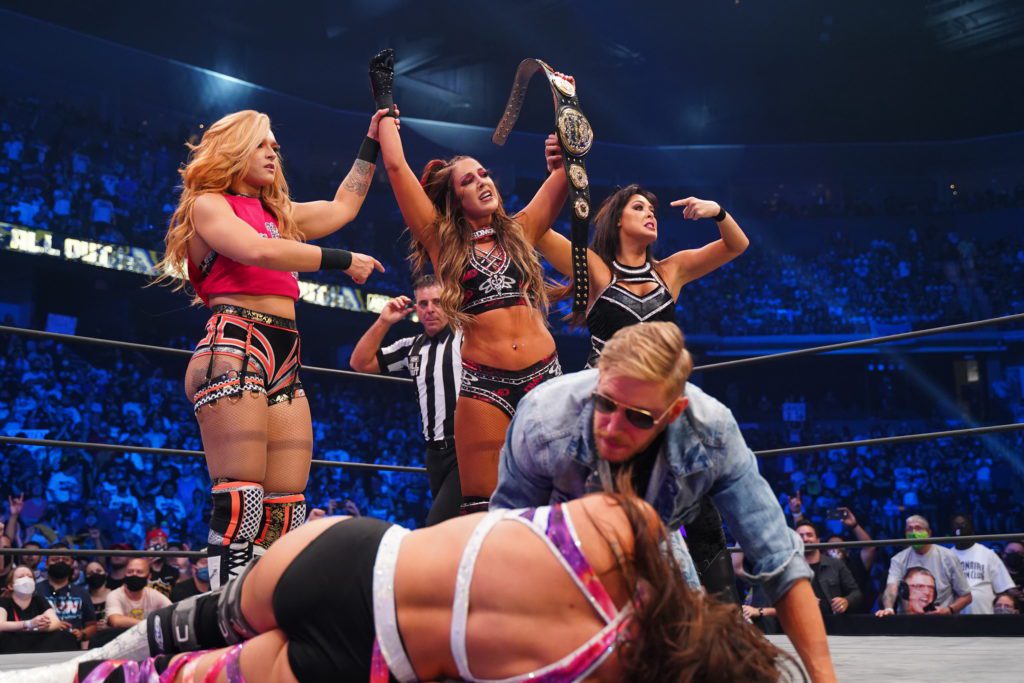 Jon Moxley defeated Satoshi Kojima by pinfall with Paradigm Shift in a Single Match. At the end of the match, Minoru Suzuki came to AEW to attack Moxley with a Gotch Style Piledriver. 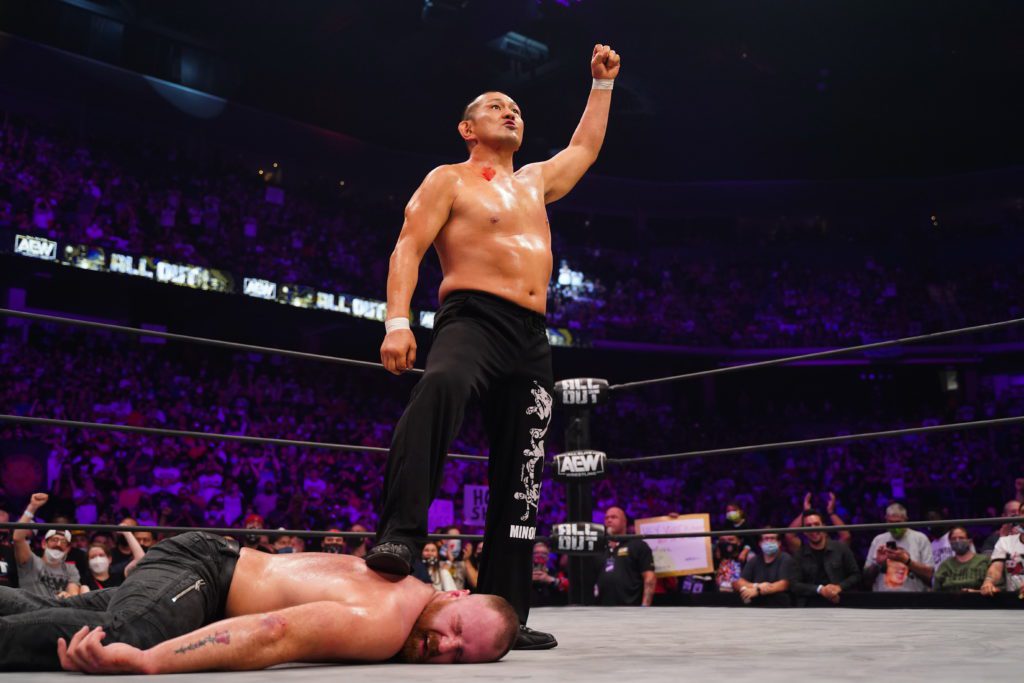 Miro defeated Eddie Kingston by pinfall with the Machka Kick in a Title Match for the AEW TNT Championship. 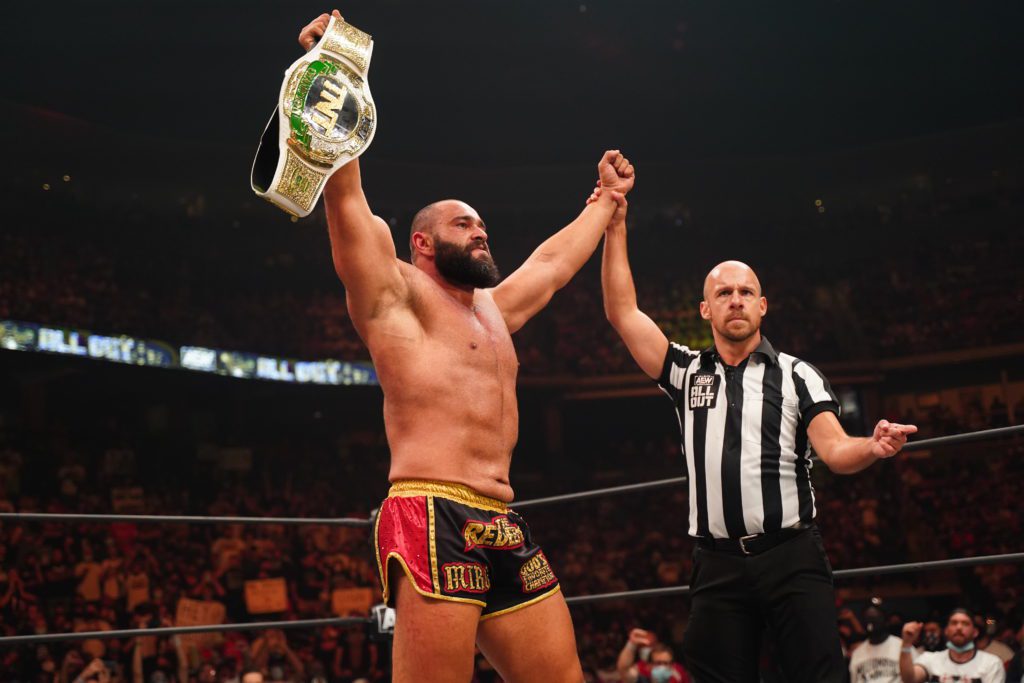 At The Buy In, Best Friends & Jurassic Express defeated Hardy Family Office & The Hybrid 2 with Snare Trap from Jungle Boy on Angelico. 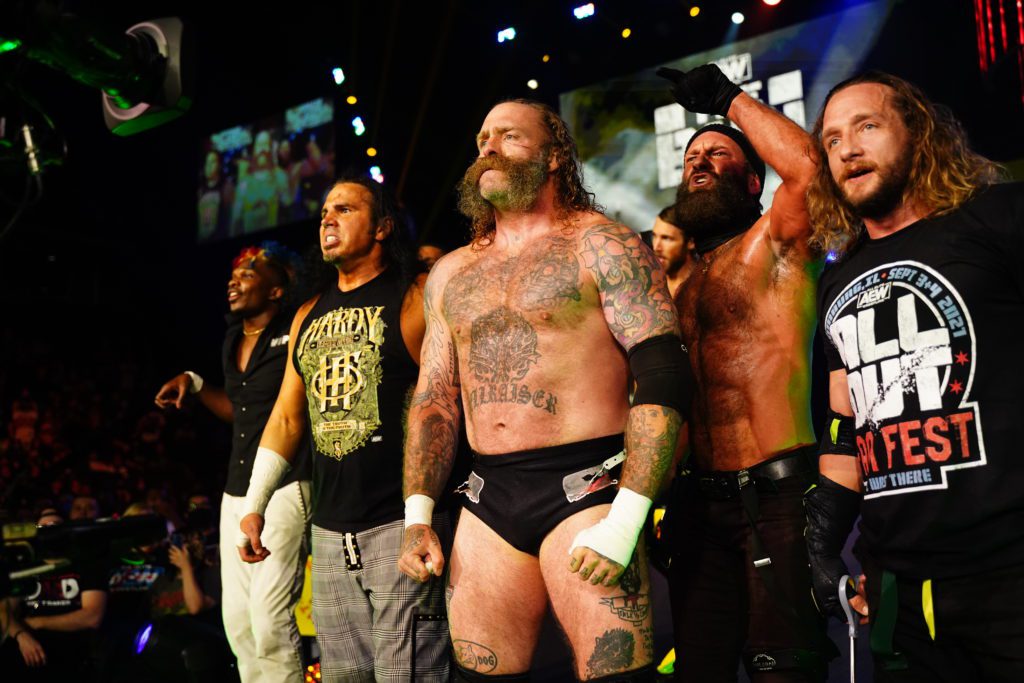