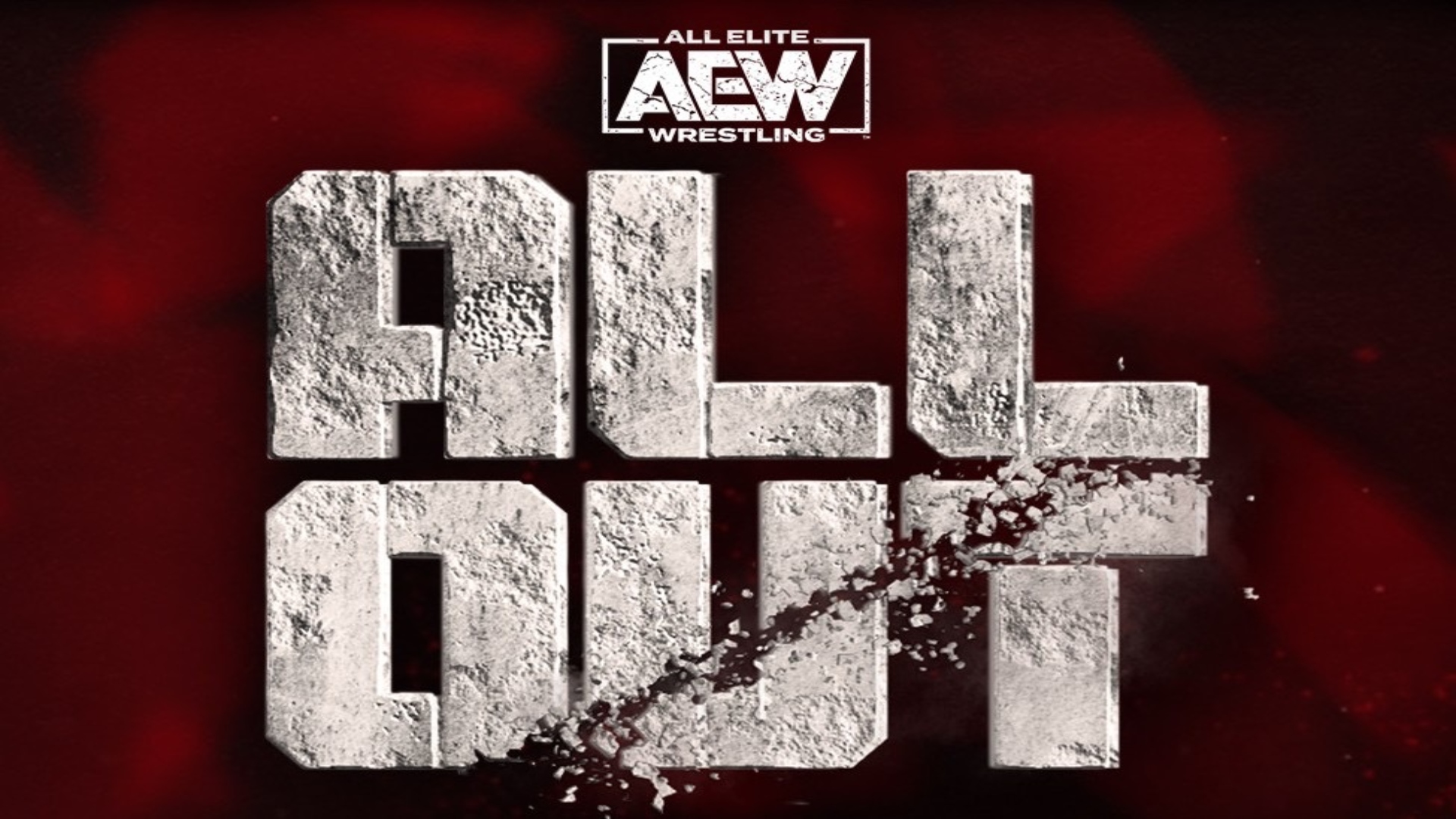 MJF is back! (PHOTO: AEW)
All Elite Wrestling Event Review

All Elite Wrestling held 4th edition of the All Out PPV at the NOW Arena, in Hoffman Estates, Illinois.

*CM Punk won the AEW World Championship for the second time in his career.

*The Bastard got his fourth successful title defense as AEW All-Atlantic Champion.

*Hook got his second successful title defense as FTW Champion.