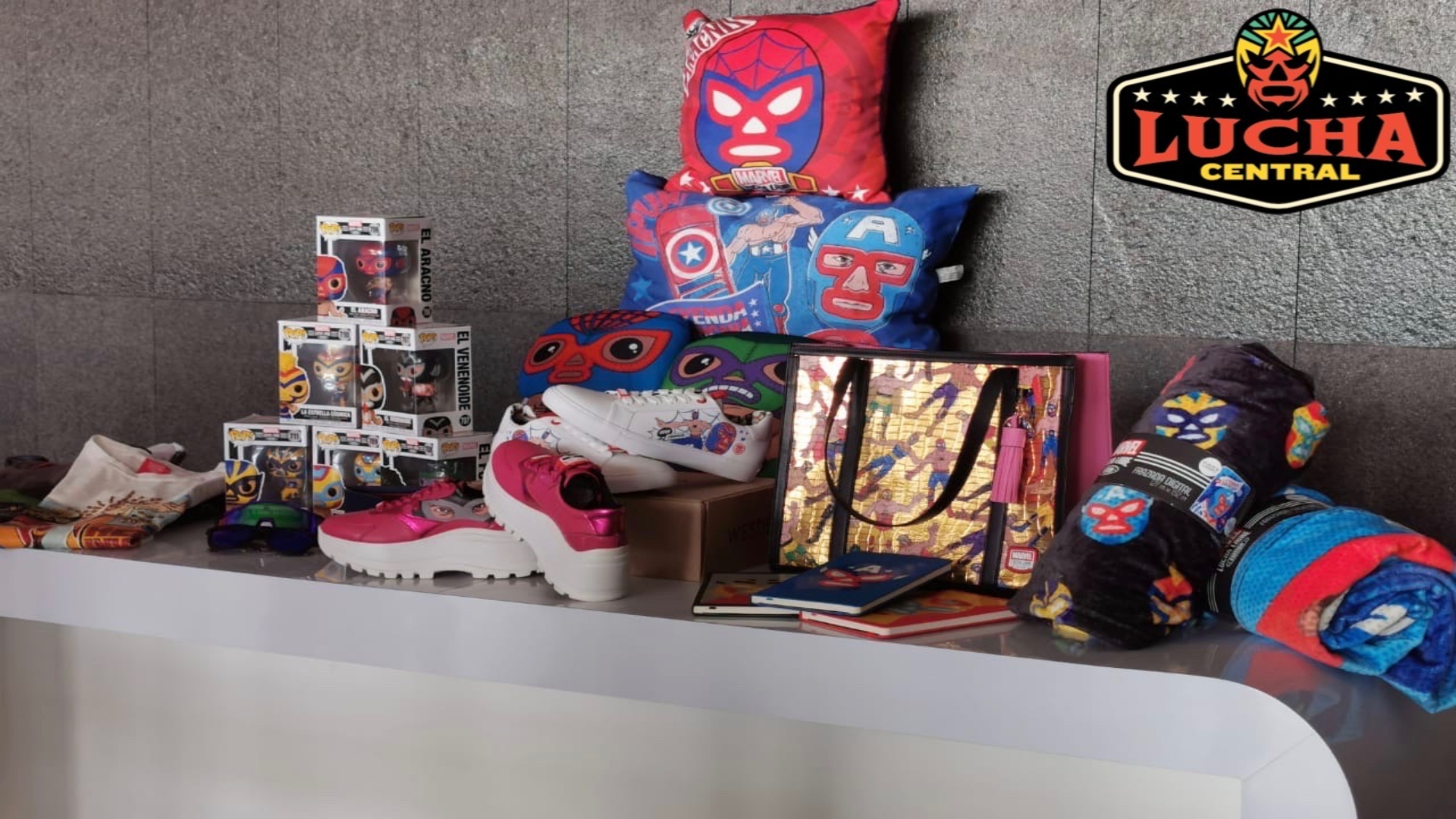 Today was indeed the day we learned more about the future of Lucha Libre AAA‘s Triplemania XXVIII…not to mention a few other things the promotion has been working on. At a press conference, which featured an appearance from the Director of Arena Ciudad de Mexico, Lucha Libre AAA announced that they are hoping to hold Triplemania this December in Mexico City. No date was given, largely because the plan hinges on the health conditions of Mexico City at the time and whether Lucha Libre AAA will be allowed to have fans in the building. Under the color code phase Mexico has enforced during the pandemic, Mexico City would be required to be in the yellow or green phase for Lucha Libre AAA to have any sort of fans for Triplemania; as of now Mexico City remains in the orange phase, with a return to the red phase coming shortly. Provided there is no positive change, it’s likely that Lucha Libre AAA will have to postpone the event again, with Lucha Libre AAA co-owner Dorian Roldan stated they will hold off on Triplemania until they can have a crowd.

Regardless of when the show happens, we now know that there will be seven bouts; only three were revealed today, with Roldan playing coy on the rest. The first match will see AEW superstar Kenny Omega return to Lucha Libre AAA to defend his Mega Championship against Laredo Kid; the two fought twice in trios action last year at AEW Fyter Fest and AAA Triplemania XXVII and were scheduled to wrestle for the Mega Championship at Rey de Reyes this past March. It will be Omega‘s fourth defense, his last coming against Sammy Guevara this past March on AEW Dynamite. The second match announced was Chessman Vs. Pagano in a hair vs. hair match. The long running feud was originally scheduled for Triplemania when it was set to go in August and remains on the books here, as the feud has continued onto Auto Luchas AAA shows. Chessman appeared to answer questions at the press conference and declared he would challenge the winner of Laredo-Omega once he defeated Pagano.

The third match announced featured the reveal of a new partnership Lucha Libre AAA has with Marvel. Yes; that Marvel. A tag match featuring Aracno and Leyenda Americana taking on Terror Purpura and Venenoide, four characters recently revealed as the last group in Marvel‘s Funko Pops collection, will also take place on the show. Furthermore these new characters will be part of Lucha Libre AAA past Triplemania, and will be heavily promoted. It’s unclear who will be portraying these characters, but there will likely be many luchadores lining up for the opportunity given the potential for screen time that will come (at least initially) from this push.

Besides that, the other bits of news included Roldan announcing that La Parka will be inducted into the Lucha Libre AAA Hall of Fame and a reminder of the last AutoLuchas AAA show, which will take place this Sunday with a Dia de Muertos theme (kids will be able to order candy for example). Parka‘s induction comes as no surprise, as he was one of the biggest stars in Lucha Libre AAA over the past several decades and his untimely death this past January made him the most likely candidate for induction this year. His induction will take place at Triplemania, whenever that does take place.

Lucha Central will continue to provide updates on the status of Triplemania in the weeks to come.