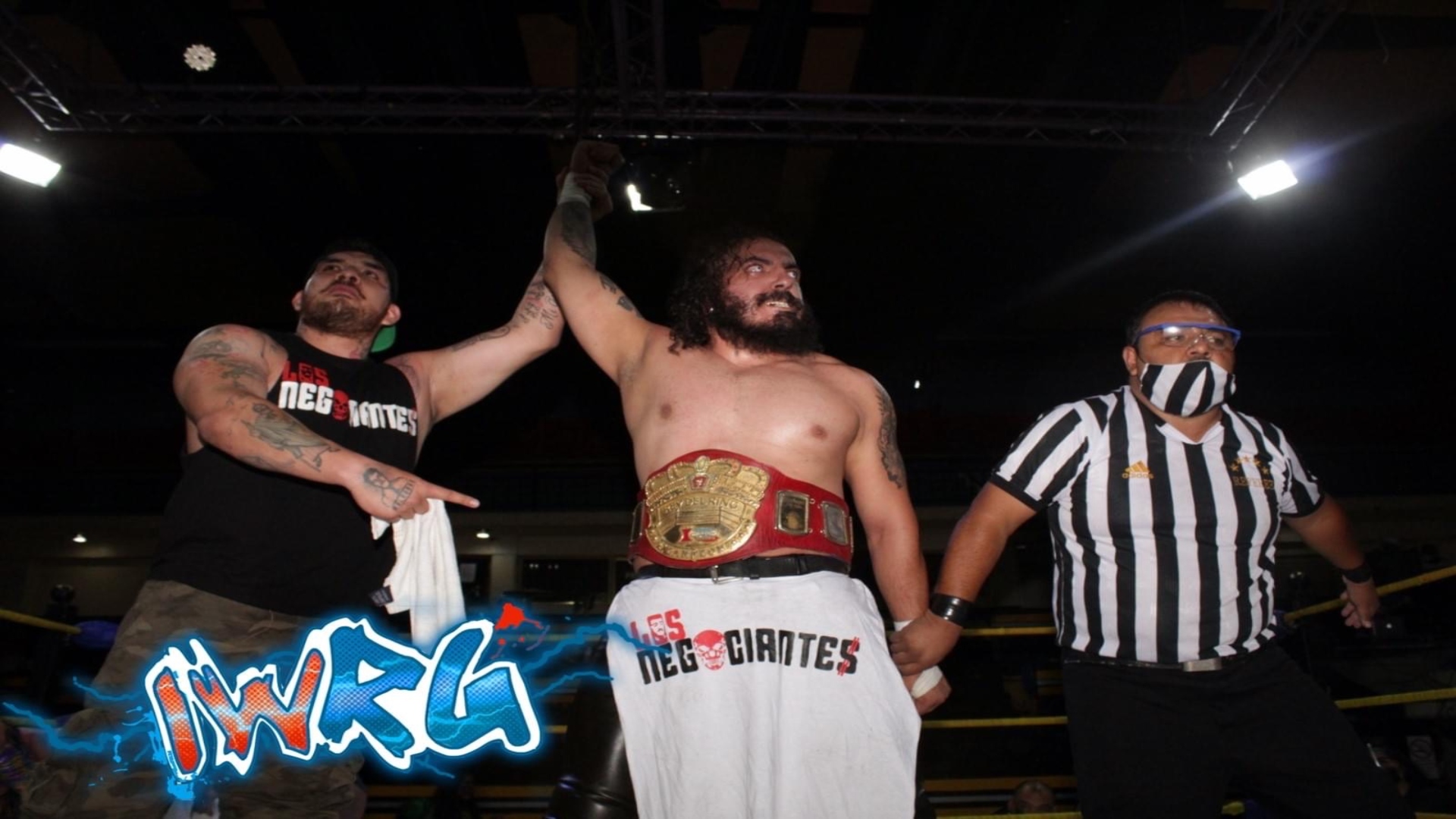 IWRG held the grand final of the 18th edition of the Rey del Ring Annual Tournament at the Arena Naucalpan in Naucalpan, Estado de Mexico, in whose main event Demonio Infernal retained the IWRG Rey del Ring Championship. Despite the great effort of Shun Skywalker, the member of Los Negociantes got victory after punishing the Japanese luchador with an effective Driver. 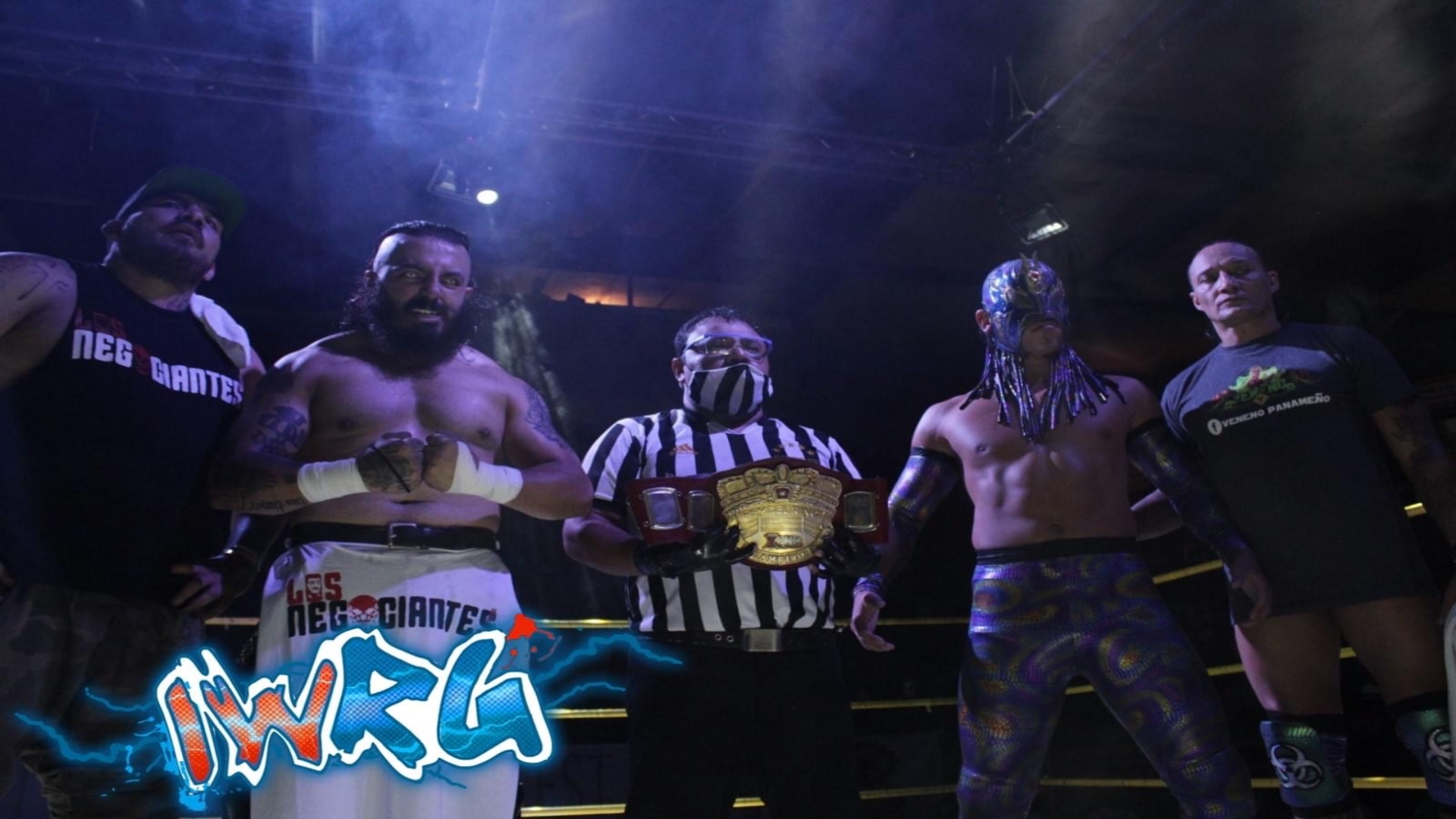 In the semifinal Match, Dragon Bane & Trauma I defeated Hijo de Canis Lupus & Trauma II in a Relevos Increibles Match. Trauma I got the victory after applying a painful Mexican Destroyer. 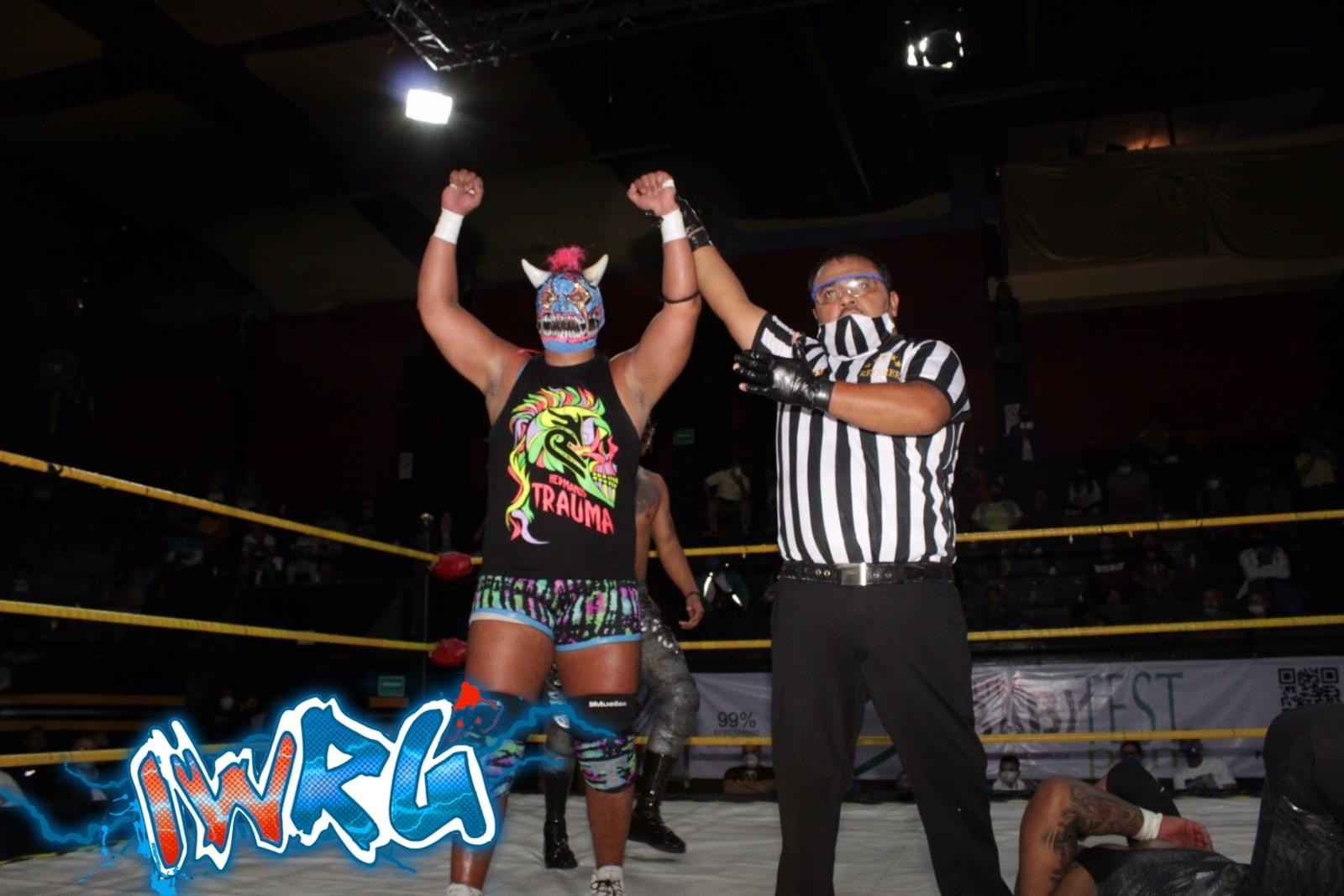 Till the Stream Dies Again: An IWRG Running Diary