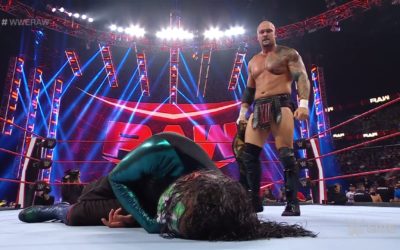 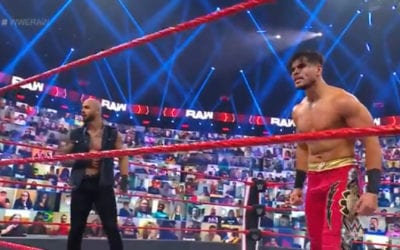 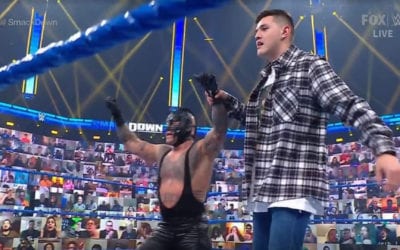 Ahead of the SmackDown Tag Team Title clash at WrestleMania Backlash, The Master of the 619 and The Showoff look to gain the upper hand. 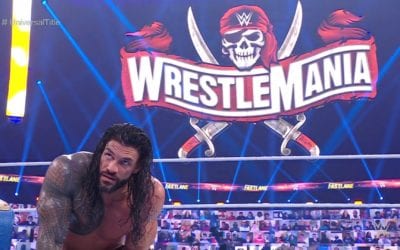 Roman Reigns is going to WrestleMania to defend the WWE Universal Championship against Edge. 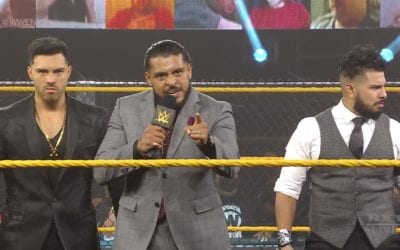 NXT Cruiserweight Champion Santos Escobar warns anyone who wants to get in his way. 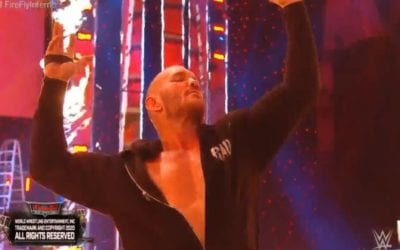 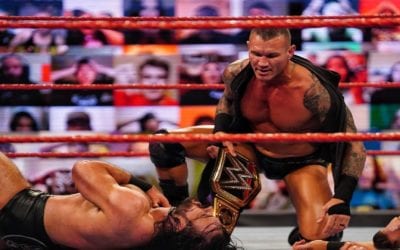 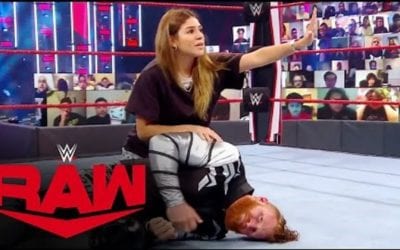 WWE held the episode 1428 of Monday Night RAW at the Amway Center in Orlando, Florida, in whose show Seth Rollins & Murphy defeated Dominik Mysterio & Humberto Carrillo in a Tag Team Match. In... 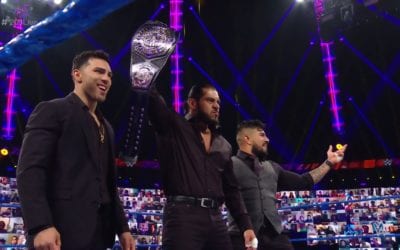 WWE held the episode 1098 of Friday Night SmackDown at the Amway Center in Orlando, Florida, in whose Main Event Jey Uso won a title shot for the WWE Universal Championship after beating King Corbin, Matt Riddle and Sheamus in a 4-Way Match. Roman Reigns will defend... 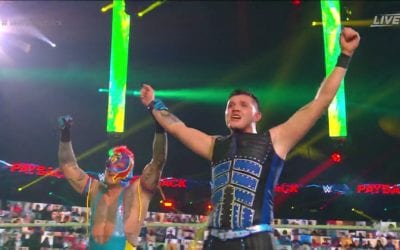 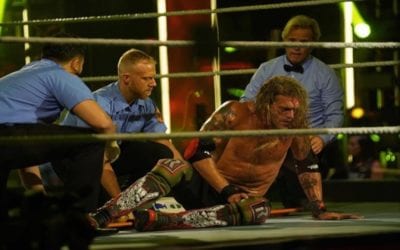 Randy Orton defeats Edge  WWE held 15th edition of Backlash PPV at the WWE Performance Center in Orlando, Florida, in whose main event Randy Orton defeated Edge in a single match. This match was promoted by WWE as The Greatest Wrestling Match Ever.   ... 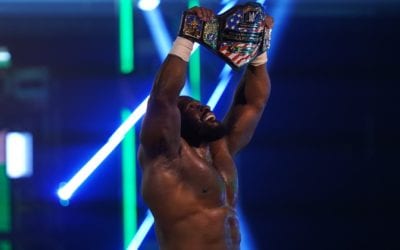