Sometimes sports fans, life decides to throw you a nice curveball. That happened tonight. I went into this CMLL Tuesday show grumpy over a) not being able to do a Lucha Underground preview (there isn’t enough of a card available to do so) and b) dreading what looked to be one of the worst CMLL cards of the year. Instead tonight’s show turned out to be, wait for it, fun. I KNOW! I was all prepared to mock this show relentlessly and instead I wound up enjoying myself as the show breezed by. Don’t get me wrong; the first two matches remained pointless and the third match was a whiff. But after that we got two surprisingly good to very good matches (depending on your mileage) and a decent main event. This won’t go down as the show of the year for CMLL but it was better than this past Friday’s show and, considering what I thought going in, it was a borderline miracle. Pretty cool! But just in case this opening paragraph hasn’t sold you on that, allow me to do so over the next 1,540 plus words. Let’s review!

I will give this match this; when it was over, there were things I could think of that would be greater wastes of time than it was. Like listening to the American Males theme song for example! Of course that doesn’t change the fact that not a single thing of significance happened in this match, unless you count Retro and Sangre Imperial not messing up and Inquisidor nearly killing Retro on a Super Rana attempt as memorable occurrences. I do not and thus have no problem labeling this match as slightly less shit than I was expecting. NEXT!

It was pretty much the first match if you swapped those four for Estrellita, Sugehit, Amapola and Metálica, while adding Lluvia and Tiffany for good measure. I actually thought Lluvia showed some flashes of decent work in this match, at least compared to everyone else; unfortunately everything she did was followed by Tiffany making glaciers look fast and Estrellita proving she needs to be as far away from a ring as possible. At least it can be said it was more forgettable than  bad so…I guess the show is 2 for 2? Hey, when you’re expecting Beverly Hills Cop III and instead get Beverly Hills Cop II, you take it.

You know…maybe it’s because of all the lousiness surrounding the rest of this show but this match felt like it was just a few more minutes of extended technico offense from being pretty good. Then again I could be blinded by Drone’s awesome head on collision with Universo Jr. on that last suicide dive. I’m terrible with doing gifs of live shows so let’s just use this one as a re-creation of the moment.

Pretty gnarly right? Unfortunately the match peaked right there because Misterioso and Sagrado had to immediately take it home by hitting their finishers on Stigma and Star Jr. I know it’s Tuesday but would it have killed them to go a few more minutes (with Star Jr. getting at least one big dive in) before we did this? It’s arguable how much that abrupt anti-climax of a finish hindered things; I thought the match was going pretty decently but one man’s decent is another man’s dull (and this match certainly had its lulls). Either way you wish this got a bit more time. Without it the match topped out as okay, when it actually had a chance to be good if Star Jr. or one of his partners had gotten the chance to try and top Drone’s sweet tope.

Retrospect is a cold hearted mistress sports fans. I, and everyone else, slept on this match something fierce going in because it was a rudo vs. rudo Lightning Match and those are generally heatless bores of wannabe brawls. Here’s the thing; we forgot that this match featured a guy in Disturbio who is really good when he tries and a luchador in Tiger who is legitimately really, really good and quietly capable of wrestling a more technico style. Wouldn’t you know it, both things happened in this match. Disturbio worked his ass off, especially in the early stages when he controlled the action and they built nicely to Tiger’s comeback, where he proceeded to unleash a few cool dives on his counterpart. Throw in a few nice sequences before Tiger pulled out the win with his Tornado DDT and these guys managed put together an honest to Grodd good match. Not Carístico-Dragón Lee or Hechicero-Guerrero Maya good mind you, but in terms of rudo vs. rudo Lightning Matches this was without question The Bridge on the River Kwai of the bunch. Well done to both guys! This still doesn’t mean you shouldn’t follow Puma to better places Tiger. You think this was fun, wait till you bolt and get to beat up Dr. Wagner Jr. in the main event of AAA shows!

Full disclosure sports fans; I had to step out of the room for a brief moment in the third fall and thus missed a few minutes of action. I haven’t gone back to watch it yet but it’s possible these few minutes were full of botches and Máscara Año 2000 looking too old to be in this match. For now though I’m going to judge what I did see…and what I did see was surprisingly really good!

I guess it isn’t too surprising; everyone other than Máscara Año 2000 is overall pretty good. But Año’s presence, the fact that this was a Tuesday show and everyone forgetting Pólvora and Dragón Lee work really well together seemed to indicate this match would be at best okay and forgettable. NOPE! Instead everyone put their working boots on, Máscara Año 2000 was wisely kept to the background with Rey Cometa (though he did have a brief skirmish with Hechicero that was interesting) and the Hechicero-Stuka and Lee-Pólvora sequences were money. I know it was two years ago now but it cannot be forgotten how good Pólvora and Lee were with each other in Puebla. They put on a mini-display of what they did a few years ago, with both men putting everything into taking the other’s big moves, from a devastating Pólvora clothesline all the way to Dragón Lee’s hurricanrana from the ring, off the apron and to the floor (which both men executed perfectly). Hechicero and Stuka did the same, though for different reasons as it became clear early on that they were destined to square off again next week. I’m all for it; the two clicked together extremely well and should do even better with the spotlight squarely on them. Again, I reserve the right to change my mind if I find the few minutes I missed were a slog. But from what I saw, this match rightfully deserved to have cash thrown in for these six at the end. A welcome surprise. Hey, just like this show!

Pretty much what we all expected going in, only it was more enjoyable because a) the show had been much better than we all thought leading into it and b) Kráneo came out dressed as Barney the Dinosaur. Because why the hell not, right? They kept things quick in general and there was one moment where Carístico looked to have mistimed his jump on a rana attempt but otherwise this was pretty fun. The Guerreros looked to be having a blast (and based super well as always), Diamante Azul stuck to his good moves, Carístico was solid and Kráneo was a lot of fun, doing some cool things with the help from the Guerreros and capping off the night by splashing the UG off the top to get the win. Much like the rest of the show this match won’t win any awards, but it was pretty fun overall and a good capper for a show that I wound up really enjoying. Holy shit I cannot believe I enjoyed this show! If you had told me that be the case yesterday I’d have assumed I was lobotomized prior to it or was paid off by Paco to say nice things. Neither happened. White is black and black is truly white these days.

We’re done here sports fans. I’ll see you tomorrow for the Lucha Underground review and a preview of AAA’s show on Thursday. I may also try to fit in a column on Negro Casas (in honor of his 40th Aniversario on Friday) but that may have to wait for the CMLL preview. There’s also another idea I have for a column that may make it in depending on my schedule; there’s so much going on! The point is you’ll be reading me soon. TILL THEN! 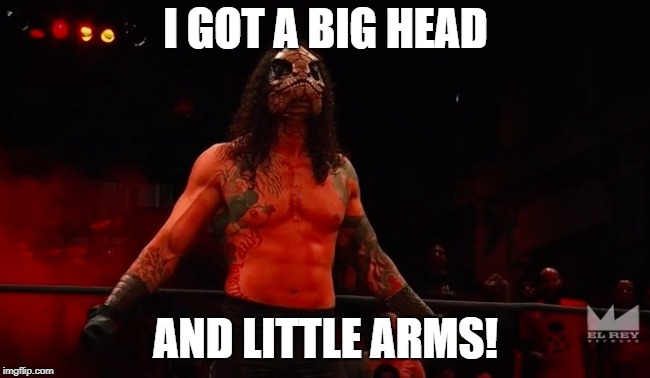 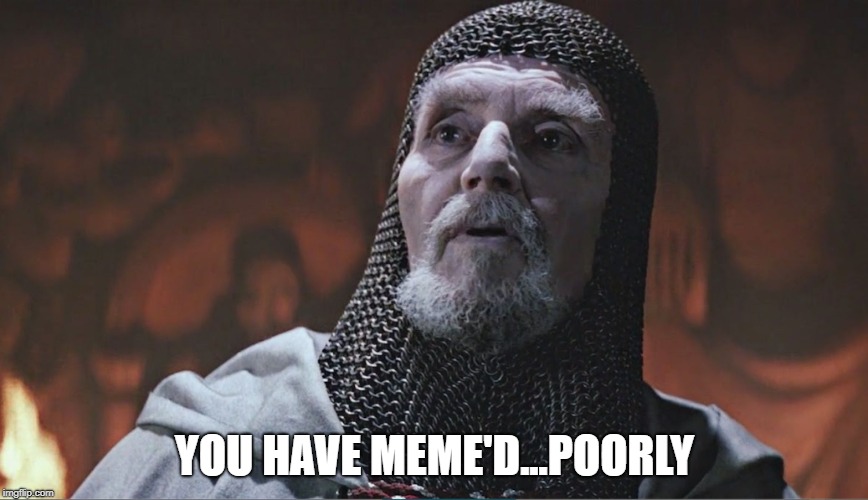