CMLL Tuesday Preview: Back to the Grind

You may have noticed but things got a little hectic at the end of last week sports fans. There was AAA one night, CMLL the next, with big matches, big moments and big news coming out of both. It meant for a lot of writing and not so much time for a breather, at least until the last two days when we could all finally decompress. Now its Monday once more (you open the door?) which means it all starts over with CMLL Puebla tonight, leading to another CMLL vs. AAA situation this Friday. Fortunately I only do the Puebla results now, which means all I have to really do today is preview tomorrow’s CMLL Tuesday show. Like last week, it has two decent looking matches in the middle and looks pretty scary otherwise. Fortunately last week’s show did too and it turned out good so…maybe it’ll happen again? Let’s hope so because otherwise you can look forward to more cynicism like we got in this preview, which by the way begins…right now.

What to Expect: It appears that the more skill Angelito shows us, the worst off he finds himself. And my Grodd it doesn’t get much worse than being forced the Aéreo role, where Angelito will be asked to strap Acero’s mediocrity on his back to take on an unmotivated Pequeño Nitro and a DOA Pequeño Olímpico. Much like taking a late night meeting in an abandoned alley with Jack Bristow, no one should want any part of this match. NEXT!

Winners: I hate it when they make me do this section after I scream NEXT! What’s the point of doing that when I can’t actually move on? Anyways, rudos win in three falls. Now for real; NEXT!

What to Expect: I believe we are now approaching nearly two months since we last Raziel. The moral of the story sports fans; don’t shove Tirantes, for you will disappear off the coast of an undisclosed location and never return. Or you will, but it’ll be years later and you’ll have spent the preceding years either fighting off mercenaries on an abandoned island or befriending a volley ball on same abandoned island. 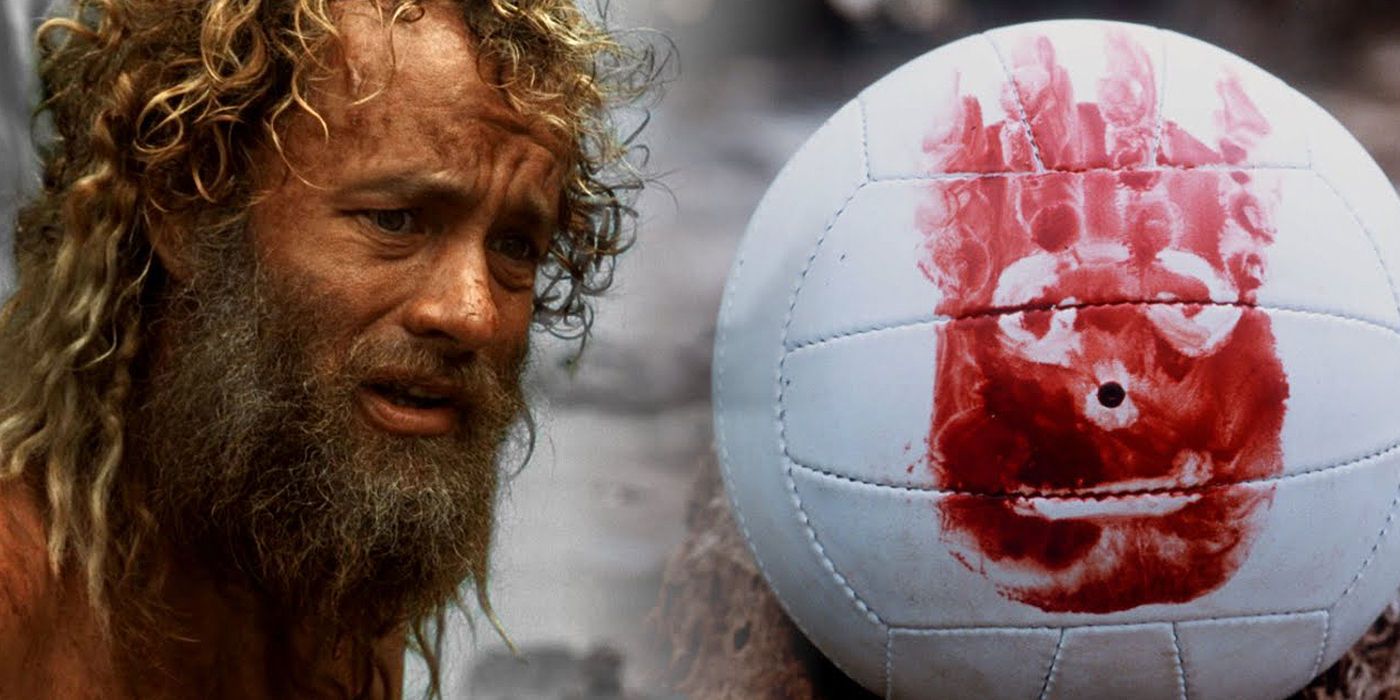 Anyways, this match is one of those CMLL specials were the technicos are good enough to make something happen in a better situation, only this isn’t a better situation with a rudo squad featuring Cancerbero and perpetually grumpy Nitro. There’s a slight chance Disturbio will and Super Astro Jr. will give us something cool but overall this match seems destined to wind up like Raziel; forgotten and left in an undisclosed location.

Winners: There’s a better chance of the Chicago Cubs winning back to back to back World Series’ in the past three years than the technicos getting the W. Rudos win in three, with Nitro probably pinning Super Astro Jr. because…because!

What to Expect: How about this; a third match on a CMLL Tuesday show that actually has a chance of being really good! I honestly don’t even even see that many flaws with it, outside of potential effort issues and Dragón Rojo Jr. being made of glass. There will surely be a unique structure to it because Blue Panther is putting it together, Virus and Blue Panther will probably get at least one cool maestro sequence with each other and the other four guys are more than capable of delivering some excitement if they’re up to it. Even if they aren’t this should still probably be the best match on the show, given these six can have a decent match in their sleep.

Winners: The technicos finally get on the board with the Panthers taking this in three falls. Perhaps today is the day they win it with a triple Nudo Lagunero spot? A man can dream dammit!

What to Expect: I understand CMLL is going to continue to make inexplicable decisions with the Tuesday show (although hey; still better than most Puebla decisions!) but if they’re going to do this “Audaz Lightning Match Showcase” every other week, let me be the first to say I welcome this idea and will overlook other stuff because of it! It honestly doesn’t even matter who CMLL puts him in there with; just the fact Audaz will be there means the match will be interesting and probably good, given his unbelievable abilities. As for this one…it’s weird because Luciferno night in and night out doesn’t strike one as a capable performer (at least compared to how he was years ago) but I’ve seen him have moments of clarity with dynamic performers like Dragón Lee in recent years. Audaz isn’t as experienced as Lee but he has the same explosiveness, and perhaps he’ll bring something out in Luciferno the same way. Or perhaps Luciferno will do that himself now free from Mephisto’s shadow and Ephesto’s anchor. Either way this will probably be worth watching, if not necessarily great.

Winner: Audaz makes sense to be the winner in every conceivable way…which is why I’m picking Luciferno because this is CMLL and in CMLL white is black, and black is white. And we wonder why no one can figure out what’s going on with Rush-LA Park. The point is the Infierno member is winning with a Luci Clash around the seven and a half minute mark.

What to Expect: CMLL hit all the right notes in setting up Stuka vs. Hechicero for this week last Tuesday; naturally they  decided to hold off on the match one more week so they could run a not nearly as good trios match this week to try and accomplish what they already did last week. Don’t ask me sports fans; I’m just the guy doing the previews and reviews.

Seriously though, what was the point of this? I understand that last week’s match exceeded expectations but that was with Dragón Lee, Rey Cometa and Pólvora involved. Ángel de Oro and Niebla Roja are worthy replacements for Lee and Cometa; Ephesto and Mr. Niebla however are not for Pólvora or even Máscara Año 2000 (unless someone tells Niebla this is a cibernetico beforehand). Throw in how, once again, Hechicero-Stuka was set up perfectly last week and this match just seems to be a lesser version that’s going to give Stuka-Hechi less heat and more diminishing returns.

Winners: I can only assume Stuka will be winning again this week, which means another three fall victory for the technicos, another challenge and hopefully a title match in place of a trios match next week.

What to Expect: And we have reached the end. My Grodd doesn’t it just make you long for that shitty opener?

The good news is that unlike the opener this will be quick and pain less all things considered. Of course quick and painless in CMLL terms means several minutes of Shocker and Diamante Azul doing sequences while Kráneo dances in a Barney mask, Atlantis makes us sad with Rey Rey Buc and Gran Guerrero wonders how the hell he ended up here. So when I actually say quick and painless, I mean still insufferable and way too long. Hey, that’s probably the way at least one person has referred to this column! I kid I kid. But seriously, stay away from this main event.

Winners: The technicos send whoever is still awake home happy with a three fall victory, probably with Atlantis trying Atlantida only to turn it into a side slam.

That’s game sports fans. Unless AAA decides to drop their Triplemania card today, you won’t see me again until around midnight when I post the CMLL Puebla results. TILL THEN!