It’s getting late and I am inexplicably getting tired sports fans. Thus I’ll leave this opening paragraph short; tonight’s CMLL show actually started off pretty good. Then it got to the last two matches and was not so good. Want more details? Check out the full review below! Let’s get crackin’.

This match is going to be remembered for Magia Blanca not quite getting a hurricanrana on Akuma while the latter was hung up in the ropes and Blanca not getting enough distance on a triangle rana to the floor, resulting in him crashing and burning. Those were notable mistakes; what they don’t tell you is that he was otherwise really good in this match, especially in the third fall. In fact this match in general wasn’t that bad! It could’ve been given Espanto Jr. was involved, but the normally unreliable rudo was actually decent, Akuma was fine (neither botch was his fault), Star Jr. was really good and Blanca was, to me, really good outside of those two moments. If he nails him, everyone is excited to have him back. And frankly, even though he didn’t hit the moves, I much preferred seeing him try and fail them then see Stigma, Retro, Sangre Imperial or any other number of lower card CMLL technicos do jack shit. Better to be ambitious and fail then be boring and fail. That’s my thought at least. In any event this was better than expected, and would’ve landed even better if Blanca had nailed those moves.

I was convinced going into this bout that it would’ve been good if CMLL had picked any other rudo but Tiffany to round out the ruda team. Now that the match is done I’m even surer of it! If Tiffany had looked any more out of place she would’ve been Richard Pryor in Superman III; she added next to nothing in this match, continues to move super slow and was only valuable when she was doing nothing at all. What a shame because otherwise I thought this match excelled at what is was trying to do, save for a weak Sanely kick or two. Marcela, Sanely and Metálica all managed to be supporting characters while also keeping things smooth and fun when they were in there, while Kaho and Amapola looked as good as they have since their feud started. Even the Lightning Match last week wasn’t as strong as their performances tonight. There’s a chemistry building between the two and more importantly the crowd is getting into it. They were super hot for this match and especially for Kaho, who really came across as a fan favorite (and star) during this match. Maybe I’m overreacting, but I’m really starting to buy this match being really good in a few weeks. It may not be, but at least for tonight the match did its job getting myself and the Arena Mexico crowd excited, while also giving every non Tiffany performer a chance to shine as well. A legit good CMLL luchadoras match!

Let the record show sports fans that we were one unfortunate Hechicero injury away from this match being complete and utter podracing. Alas he got hurt on what appeared to be an Esfinge kick, thus throwing the match out of whack for a second and leading to his abrupt elimination. Although I suppose you could argue that injury helped (at least more so than the medical staff, who in the wake of Silver King’s incident just sat there like they were watching Raptors-Bucks), considering it led to Tiger leading his team back to victory. So I guess it is enough podracing to warrant another Obi-Wan gif!

But yeah; this was rad and almost great. In fact some of the stuff was legitimately great. Hechicero and Rey Cometa had some sequences together in this match that were world class, including an ending sequence in the first fall that was one of the best things I’ve seen from CMLL this year. Meanwhile Felino and Tiger were both really good and Tritón was when he was allowed to be. Sadly he had little to do as CMLL gave most of his spots to Esfinge, who was as expected just kind of there. Better than being bad I suppose! It’s a testament to how good the rest of the match was that Esfinge getting so much time didn’t affect it, at least until Hechicero got hurt. That small hiccup aside this was legitimately a lot of fun and probably would’ve been borderline great if Hechicero doesn’t have his accident. It was that close.

In the words of myself and everyone else alive when Kawhi Leonard’s Game 7 shot bounced in, WOW!

I still can’t believe what happened sports fans. This match ended with 59 year old Negro Casas pinning Soberano with La Casita AFTER HE HIT SOBERANO WITH A CANADIAN DESTROYER! That is not a typo and yes, it was just as incredible as it sounds. Unless you hate Canadian Destroyers of course. And even then this was awesome!

The best part was it was the cherry on top of what was, as expected, an exceptional Lightning Match. We knew from prior experience that Negro Casas and Soberano had great chemistry together and it was on display again here. What struck me is how both guys, who are consistently good as is, stepped up their game. Soberano not only did his dives but also showed off some good mat work early on (and what a job he did helping Casas to hit that Destroyer huh?!). Casas’ offense isn’t what it once was but he spread out his arsenal wisely and took everything Soberano gave him, which included dives, powerbombs into the ring post, powerbombs in general…you get the picture. And he even threw in an awesome Superplex for good measure! I can’t say enough good things about this match. Between all the early action, the shocking finish and the performances of both men….I loved it; absolutely loved it. I don’t know how Negro Casas continues to do the things he does but I hope he does it forever. Yet another tremendous performance from him and yet another match involving him you should go out of your way to see.

So this was a bit of a comedown wasn’t it?! It was to be expected honestly; the last three matches all ranged from good to very good (with some incredible heat in two of the matches) and with this match existing more or less to build up a match it made sense for CMLL to keep it short and simple. Thus, this match was just kind of there. Ephesto and Mephisto got to hit the rare dive, Euforia and Gran Guerrero were good, the UG once again had a brief moment that made me think “this dude is legit going to carry Máscara Año 2000 to a good match” and then the Dinamitas ran in to cause the DQ. Hey; a rare run in DQ in CMLL! Don’t see that shit every day. There’s really not much more to say than that sports fans. Overall the match did its job; its job just wasn’t that all exciting.

Two straight two falls matches. YAWN! I think we all should’ve known this match was doomed the moment Valiente replaced an injured Volador. Granted it wasn’t Valiente’s fault (and he’s still pretty good) but it’s never a good sign when the top guy can’t go. And what do you know; that was exactly the case. These guys did what they could with the limited time but in the end there wasn’t really an opportunity for anyone to stand out, with the match only accomplishing the set up for a Mistico-Cavernario match next week. I mean it’ll at least be good…but how that helps tonight I’m not so sure. It’s just a pity. The show was going well for the first few matches, cooled off (understandably) in the semi-main and then just died a death here because of how short this was. The worst part is the crowd was ready for this match to be great too. They just didn’t get it. An underwhelming end to a show that deserved a better main event.

And with that I am off to pass out. Gotta get up early sports fans! I’ll see you tomorrow though for both another AAA preview and an AAA review. TILL THEN! 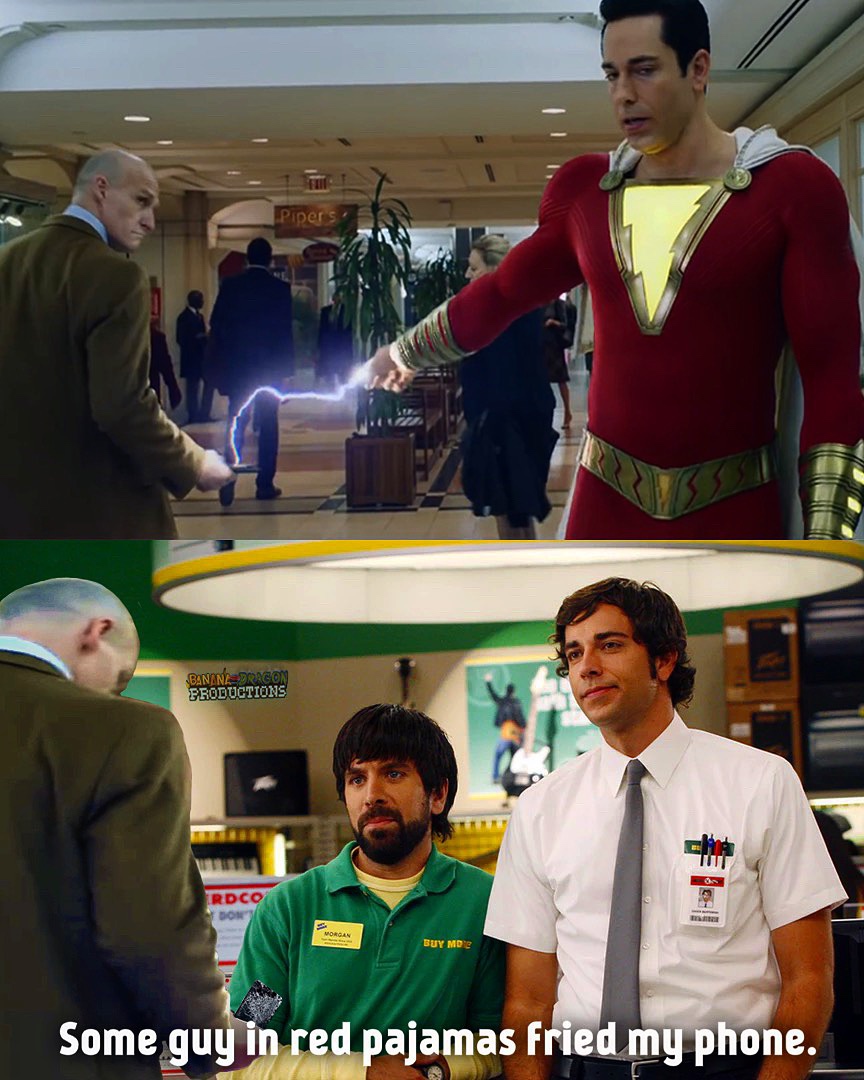 ¡RESULTADOS THE BEST IN THE WORLD RING OF HONOR!