It’s time for the CMLL Super Viernes preview sports fans! And I’m going to be honest; if I didn’t have to review this show every Friday, I’d be taking this week off. There is a whole lot of nothing going on on this card sports fans, and that’s after CMLL added an extra match! We’ve got two bouts that could be good, an opener and a luchadoras match that just have me feeling bad for Oro Jr. and Avispa Dorada, a boring Lightning Match, an inconsequential looking main event and the continuation of the Último Guerrero-Ciber the Main Man feud, the Die Another Day of CMLL programs. So yeah; not excited in the slightest. Thus it’s important we get through this preview quickly so we can all move on with our lives. Let’s kick the process off now!

What to Expect: This match looks to be as appealing as a Seth Rollins rant on Jon Moxley. Or a Seth Rollins match these days. BAZING! But yeah; this match is hopelessness in the purest form. I anticipate Oro Jr. will get one cool move, Eléctrico will sob uncontrollably and the rudos will do something stupid. Your CMLL opener everyone!

What to Expect: Finally, AVISPA DORADA HAS COME BACK TO THE CMLL STREAMS! 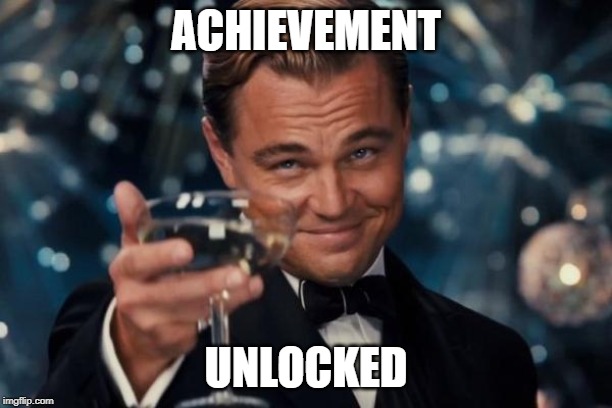 Of course she’s come back with absolutely nothing to work with but hey…I don’t know what my point was. Good show Cult.

So yeah; this match is Avispa Dorada, maybe Lluvia and Amapola, and a whole lot of nothing else (sorry Maligna). Frankly the match may have had a shot if they had replaced Tiffany with Metálica, but CMLL was apparently more concerned with making sure this match could equal the opener in ways to make me hate myself. Unless Avispa goes off and hits at least two cool dives, I wouldn’t expect much.

Winners: At least the technicas will win this one. They take it in three after Dorada pins Tiffany.

What to Expect: This match came about after CMLL, in coordination with the Mexican Secretary of Tourism, decided to add a bout featuring exotico Dulce Gardenia (in his first Arena Mexico appearance) in honor of LGBT Day. That’s cool! It would’ve been cooler if this match had perhaps featured openly gay luchador Angelito instead of Disturbio and didn’t feel like a phony corporate ploy as opposed to CMLL actually caring about LGBT rights, but then again this is the same promotion that is behind the times in almost every other way. The fact they’re even doing this much is something; not much but something. In any event, this match will serve as a nice chance for Dulce to show what he can do. Off the top of my head I can’t say I’ve seen anything from him (he recently debuted for CMLL in Arena Coliseo, a show that doesn’t stream) but everyone I know seems to think highly of him, and Disturbio is a solid worker that should be a good opponent. As long as they get a decent amount of time, this should be pretty good and likely one of the better things on the show.

Winner: Dulce wins his first Arena Mexico match with a pinfall over Disturbio.

What to Expect: Remember a few weeks ago when Esfinge was involved in one of the better matches of said Super Viernes? Guess what; it may happen again here! That’s because Esfinge finds himself teaming with a Titán desperately looking for a match to cut loose in and a red hot Tritón to take on arguably the best rudo trio in CMLL. Esfinge could do what I do every Saturday (play TEW while eating chips) and it would likely do nothing to hurt this match. That doesn’t mean the match is foolproof; there’s always the chance Esfinge and Tritón knock Titán off the ropes again during a moonsault attempt. But as long as that doesn’t happen,  the Dinamitas perform to their usual level and Esfinge just stays out of the way, this match should be quite good and another potential Match of the Evening candidate.

Winners: There’s a better chance of Francis Ford Coppola hiring me to rewrite Megalopolis than there is the technicos winning here. The Dinamitas take this in three falls.

What to Expect: The look on your face when CMLL actually has two singles matches on one show and it isn’t the Aniversario.

Now for the look on your face when you learn the second match is Stuka vs. Mephisto.

Boy oh boy how unexcited I am for this match sports fans. Frankly it’s not Stuka’s fault; he may not be the most exciting luchador alive but put him in here with someone like Hechicero or Templario and this match would’ve been interesting. Hell five years ago it would’ve been interesting with a different Mephisto. Alas now we have a Mephisto who has slowed to a crawl ever since his great match with Dragón Lee and shows no signs of regaining his old form. Not too surprising; age catches up to us all eventually. Sadly that does little to help this match, which will likely be a few dives and a lot of me yawning, much like I did while typing out this entire paragraph.

Winner: Mephisto is still higher on the totem pole than Stuka, so look for him to grab the W after a Devil’s Wings at around the 7:30 mark.

What to Expect: I think I speak for everyone when I say…

COME ON CMLL! It was sad enough when you had Gil Muertes as the only hope for the rudo team in this match up; now you had to jettison him so the corpse of Sharly Rockstar could return? That’s like if Baz Lurhman had replaced Leo DiCaprio with Hayden Christensen in The Great Gatsby; sure the movie is sucking either way, but now you’re depriving us of the one good thing, leaving us with nothing but shit. Just like this match. I get that this is probably UG’s idea (he seems to want that hair match with Ciber badly), which is why someone needs to come along and tell him this idea is terrible. You, Big Euf and Gran Guerrero could be having great matches with anyone UG; don’t waste your time on three guys whose skill evaporated quicker than Seth Rollins’ likability.

Winners: The Cl4n wins again, this time in two falls with Ciber sneaking in another foul to pull it off. UG and Ciber will then issue challenges and if there is a Grodd, CMLL will air the match next week and put Tritón vs. Tiger in the undercard so we can all enjoy something. There’s zero chance this happens by the way.

What to Expect: Here is a main event that just exists. I’m not sure what else to add sports fans. Normally I’d probably be pretty hyped for a bout like this, but seeing as the big feud is a slot below and so much other stuff is happening on this show, it doesn’t feel like this match will be anything other than a very quick sprint. And that’s fine; these six can do a solid sprint and we’ll at least have a hot crowd thanks to Negro Casas being Negro Casas and Mr. Niebla’s antics. I wouldn’t expect much else though. This match will be quick, painless and unremarkable. I’d say it summed up the rest of the show, but no show can be painless when a Ciber the Main Man match occurs on it.

And I’m spent. I’ll see you tomorrow for a review of this bad boy sports fans. TILL THEN! 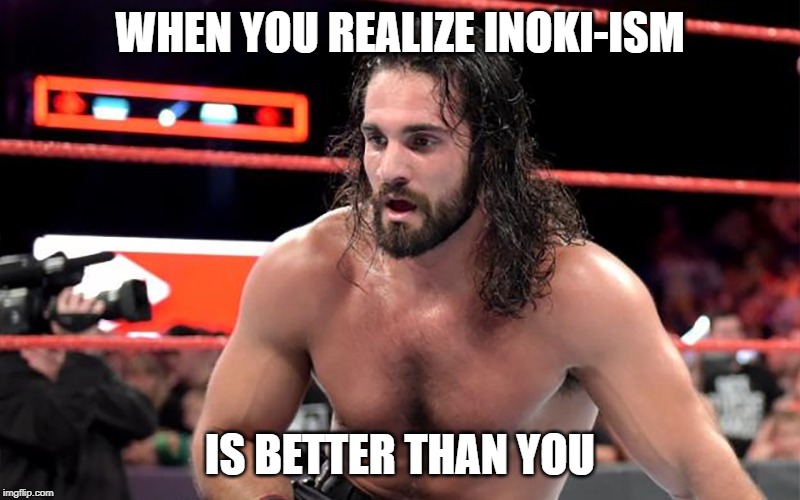