CMLL Puebla Preview: Set Up After Set Up

It’s that time again sports fans. Monday is only a day away and though I may be spending the week in New Jersey visiting my great aunt (who is a big Lucha Central fan by the way) the work is never done. Also not done is CMLL Puebla, which is bringing you…a show. It’s not a bad looking show necessarily; it’s just that it looks like it’s going to be one of those shows that is more set up that payoff, which is a downgrade considering we got Carístico vs. Mistico just a week ago. Of course this show could just be Arkángel de la Muerte wrestling Nitro in a 60 minute Iron Man match and I would preview the hell out of it, so thus here we are! Now turn off that Country Music Awards show you’re watching and let’s get to it.

What to Expect: Wait a minute…WAIT A MINUTE! Are my eyes deceiving me or is this a CMLL Puebla opener that has a shot at being good?

I suppose it could just be my eyes deceiving me. Maligno and Mercurio are in this match after all and their effort tends to be like mine when I have to write a column while a really loud movie is playing in the background. But Mini Joker is legit, Shockercito and Asturiano are really good even on their worst day and Astro remains one of the most underrated luchadores in Puebla’s talent pool. I’m sure I’ll regret this tomorrow night but I like the mix of talent here and Grodd help me, I think this will be good. I’m 95% sure this is a combination of CMLL really impressing me last week, me being really excited for next Friday and me arriving safe and sound in New Jersey earlier today. Ergo I’m all optimism.

Winners: When in doubt, go with the rudos. They take it in three falls.

What to Expect: Here’s one way to nuke my optimism! The good news is CMLL will have Kaho and Dalys working together quite a bit, likely to set up what should be a fun CMLL World Women’s Title match next week. The bad news is that Sanely and Comandante are also there, and while Sanely has improved quite a bit recently there’s little to no hope of her getting anything out of Comandante that’s not aggressively mediocre. In other words we’re getting a match that will be half build up, half eyesore. It’s the lucha libre equivalent of LeBron James getting punked by Victor Oladipo if you will.

Winners: Kaho got the better of Dalys last week and…well I can’t see that going any differently this time around considering Kaho looks to be in line for a title shot. I say her and Sanely win in three falls, with Kobayashi beating Dalys with a roll up, followed by her issuing a challenge. And with that we’ll be one step closer to much better things than this match.

What to Expect: Let’s go to a live look of all the people who were thinking this match was going to feature the cool Pantera’s , only to realize it’s a whole other group of Pantera’s.

I think luchablog made this point already, but if not allow me; of all the luchadores to use CMLL brought these guys back? Were Rey Samuray, Tigre Rojo Jr. and Lestat too busy? I can’t recall Pantera Blanca and the Gemelo Pantera’s being bad the one time I saw them in Puebla, but that’s mostly because I can’t recall a thing they did at all. The career of the woman who played Audrey in Roland Emmerich’s Godzilla is more noteworthy than those three guys. Maybe they show something different here, but I can’t say I’m going into the whole thing positive. And frankly it doesn’t matter how well they do; we all know this match is going to feature Stigma getting way too much offense, Tiger making him look a lot better than he actually is and Stigma beating him because NEPOTISM! It’s one hell of a drug sports fans. So yeah; can’t say I’m looking forward to this match. But I am looking forward to giving you the name of the actress who played Audrey in Emmerich’s Godzilla right now. Who was it? Maria Pitillo. You’re welcome internet.

Winners: I already told you; Stigma wins because NEPOTISM! You’ll see what I mean after he nails Tiger with a Backpack Stunner in fall three.

What to Expect: And just like that the ship turns around! Last week CMLL not only got a good match out of these six luchadores but they also managed to set up this rematch (and a potential Dragón Lee-Sansón program) perfectly, allowing them to go back to this match this week. I see no reason to believe the same result won’t happen here unless the NGD, Oro, Lee and Roja decide to do the exact same thing they did last week. That’s definitely not a scenario to totally dismiss, but this is the NDG vs. two of CMLL’s hottest technicos right now and Ángel de Oro. I expect they’ll start hot, Cuatrero, Forastero and Sansón will carry the early proceedings with their excellent trios work, the technicos will rally and the third fall will be exciting right up to the point CMLL decides to pull the trigger on setting up either another rematch next week or Dragón Lee vs. Sansón. If this isn’t the Match of the Evening then it’s safe to assume these six were either all taken out before the show, all made a pact to simply coast or something earlier in the show was far, FAR better than we all thought.

Winners: Sansón stole victory from Dragón Lee last week, so it’s only fitting Lee return the favor this week. Of course he’s only going to win because Sansón is caught unmasking him this time, but hey; a victory is a victory is a victory! Look for that to happen late in the third fall.

What to Expect: Poor Carístico; last week he slays Mistico and now he’s forced to battle against long time nemesis (and Mistico’s buddy) Volador Jr. yet again! They weren’t kidding when they said there’s no rest for the wicked, music and lyrics by those guys who caged the elephant. 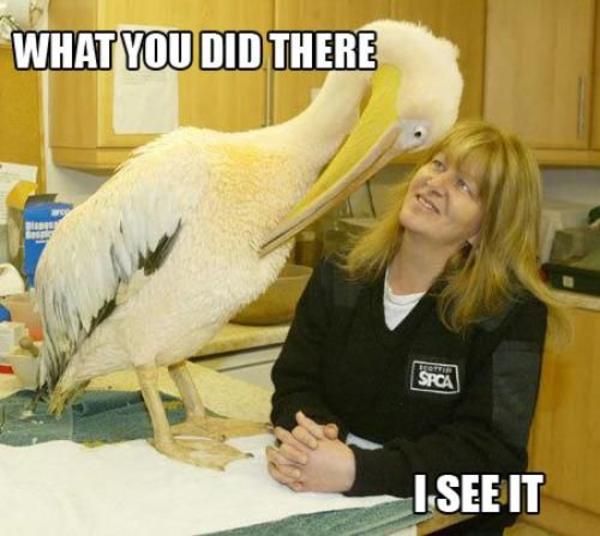 In all honesty, this match looks like something that would normally be really exciting given who’s in it. So why am I not jumping for joy over it? First, that semi-main not only looks really good but is a proven commodity given what happened last week. Second, the fact that Carístico and Volador are on opposite sides in this match tells me they’re going to be feuding, and given how CMLL has two big singles match potentially set up for next week (Kaho-Dalys, Lee-Sansón) this build looks to be taking up a few weeks. In other words, look for this to mostly be about setting up Carístico-Volador five…thousand, with a few nice spots from the other four luchadores thrown in. It’ll be fun while it lasts, I just don’t expect it to last too long.

Winners: Get ready to grumble because CMLL is giving you two straight screwy finishes in a row. I say Volador steals this match in fall three with a low blow to Carístico while Tirantes is…doing whatever Tirantes does, leading to a pin, some challenges and a rematch of this trios match next week. Always remember it could be worse; CMLL could be setting up Diamante Azul vs. Pierroth again. Excuse me while I go vomit.

Actually, just excuse me period because it’s time to wrap this bad boy up! I’ll be back tomorrow to preview the Tuesday show and review this bad boy. Till then, a picture of Maria Pitillo in action, because why the hell not?! When trying to act goes wrong

CMLL Tuesday Review: One Match to Rule Them All