It feels like AAA’s Lucha Capital competition should be driving me crazy sports fans. For the second straight week none of the matches were announced prior to the show, with AAA once again going with Konnan and Vampiro picking the contestants. For the second time in three weeks there were some no shows, with Murder Clown and Taurus both being MIA, leading to their replacement by two luchadores (Golden Magic and Niño Hamburguesa) who were already eliminated. I should be rolling my eyes at how close this competition is to going off the rails. But I can’t. Why; because I’m enjoying it all too much. For all the chaos erupting around Lucha Capital, the one constant remains the match quality. This competition has produced some of the best matches/performances we’ve seen in AAA all year and tonight, once again, was no different thanks to some great work from Psycho Clown, some solid matches throughout and one unforgettable, Mad Max: Fury Road banger of a main event. I’m not entirely sure who is still alive next week for the semi-finals (I am aware that Pentagon, Pagano, Lady Shani and, spoiler alert, tonight’s winners Psycho Clown and Australian Suicide are on their way to the Grand Finale in two weeks) and quite frankly I don’t care. This competition has been fun and I don’t see it stopping next week, no matter what AAA does for it. But that’s then. Let’s focus on the now and get to this review, especially since I really, REALLY want to talk about that main event. TO THE REVIEW MOBILE!

Another Wednesday, another example of AAA doing a good job with these Lucha Capital pre-show matches! A few things here. First, there were three dudes dressed as Psycho Clown who really wanted Chessman to win this match. They were more fanatical than me for the Cubs during Game 7 (you know which one!). Second, it’s quite clear why Bengala hasn’t been getting as much work in AAA recently. He was just fine in this match, but it was a performance that was nowhere near the heights guys like Myzteziz Jr. and Hijo del Vikingo have been reaching recently. And finally, it didn’t matter because Chessman is really good. Much like teammate Averno it’s been awhile since Chessman has gotten a chance to show off his singles skills, which makes it easy to forget that he’s quite good. He got the shot here, looked good basing for Bengala and frankly looked more exciting than Bengala on that missed tornillo of his. If only he had gotten someone like Myzteziz Jr. to work with instead. Still a solid opener overall, just not as good as last week.

Sports fans, if you ever run into a nonbeliever that tells you AAA made the wrong call making Psycho Clown their ace, you have my permission to do one of three things; a) punch said person in the face, b) show them his Triplemania match with Pagano or c) show them this match. It was as if Psycho went into the phone booth and emerged as the most terrifying Superman in history. And it was for an opening match no less, even if it was a rematch from his Triplemania XXII classic with Texano four years ago. I don’t mean to take anything away from Texano as he did a good job basing for Psycho, but this was the Ace’s show. It’s no secret that Psycho gives it his all every time he goes out there but he was especially determined tonight to be outstanding and boy was he; in addition to all his usual stuff he managed to tone down some of his sillier elements and performed a flip dive off the turnbuckle pole! That’s some Mistico shit right there. I cannot speak highly enough of Psycho in this match. He and Texano didn’t have the time, nor the resources, to match their underrated gem from four years ago but Psycho’s effort and Texano’s basics turned this into a really strong bout. A good match with a great performance by AAA’s top star.

Poor La Hiedra; as soon as Taya came out you knew it was over for her in this shindig. Fortunately this match went a lot better than the one with Vanilla did. La Hiedra has improved but being asked to shepherd Vanilla was always going to be a difficult task. Here Hiedra had a much better worker in Taya to play off of and the result was a really solid bout. It could’ve been better with a bit more time I suppose and it didn’t feature anything as spectacular as Psycho’s dive in the first match, but not every match needs to be balls to the wall exciting. That’s especially the case when you have someone like Taya working so smoothly and snug with her strikes. I’ve always been impressed with her but it definitely seems like Taya has turned a corner ever since that match with Tessa Blanchard at Bound for Glory. She was really good here, she had a decent opponent in Hiedra and with more time I think they could’ve had something. For what it was though, very solid. I really liked the post match interactions between Taya and Lady Shani as well; it’s well documented that the two are close friends, something that made for a nice moment and a subtle tease should Taya’s involvement with AAA grow. Now that I think of it, did Taya ever actually lose that Reina de Reinas Championship Shani now has? INTERESTING!

When it was revealed Niño Hamburguesa was at this show earlier in the evening, despite being eliminated last week, I was stunned. When I then saw he was wrestling Golden Magic, who was eliminated last week, I was wondering if AAA had finally gone off the rails with this tournament. Then it was clear that Murder Clown and Taurus were nowhere to be seen, which I guess means an automatic forfeit for them and a big gain for Golden Magic when all was said and done. Considering Magic had only been in two of the best matches of the competition thus far, I must admit my reaction to this was along these lines.

And man, Golden Magic wasn’t letting up here. This wasn’t the performance he put against Fenix and or Pentagon (especially the latter, which may have been the performance of Magic’s life) but it was still a hell of a performance, complete with a crazy moonsault to top it all off. The only thing Magic didn’t get right in this match (aside from a few communication issues) was his 450 to end the match, and that’s because Hamburguesa was strangely positioned too far away to take the move. Ironically enough that was Hamburguesa’s only folly as well. After disappointing matches with Texano and Máximo, Hamburguesa finally got to look like the entertaining and underrated talent he is on AAA’s main show, moving well, hitting a few dives and looking far more athletic than he’s given credit for. It was a little too late and Magic deserved the win more, but at least now Hamburguesa can hold his head high and say he had one match of value during this competition. I think these guys could do better with a few issues ironed out, but this was still pretty good.

Ladies and gentlemen I have seen matches where dudes have gone through glass, I was in attendance for a match where a dude went through a strobe light; hell I’ve even seen a grown man satisfy a camel (just kidding. Or am I?). What Australian Suicide and Laredo Kid did in the seven to ten minutes they got was unlike anything I’ve ever seen. I’m not joking. You could argue that this was potentially AAA’s version of Dragón Lee vs. Kamaitachi, done by two luchadores who have watched Dragón Lee vs. Kamaitachi, believe they are better than those guys and set out to prove it. And to an extent that’s true…except I don’t recall Kamaitachi ever hitting Lee with a Shooting Star Press off a dinner table, only to then take a Canadian Destroyer on said table seconds later. That’s right; BOTH happened in this match.

And that’s just the tip of the iceberg regarding this Fury Road style sprint. The only thing Suicide and Laredo Kid didn’t do was a dive off the giant Christmas tree. Everything else was fair game. We’re talking Piledrivers; Half Nelson Suplexes; German Suplexes; strong style no selling sequences, Laredo attempting a Phoenix Splash; Suicide completely losing his mind and whiffing on a Phoenix 630 Splash. A PHOENIX 630 SPLASH ATTEMPT! The last time I saw one of those was at Triplemania XXVII when Jack Evans used it to win the AAA World Cruiserweight Championship. It didn’t work as well for Suicide, but the attempt itself was monumental; almost as Suicide’s victory dive, which was a sideways Shooting Star Press off the top rope. That’s another thing I hadn’t seen before tonight sports fans. It was all unbelievable. There are guys who can deliver the goods in the time Suicide and Laredo were given, but I’m not sure anyone could’ve created something like these two did. It was breathless chaos and fearless athleticism colliding, put together by a luchador in Laredo who is having the best run of his career and that wonderful psycho from Australia. Australian Suicide had already left his mark on Lucha Capital with an entertaining performance against Taya and two straight hilarious appearances in the Facebook chat. This topped all of it and like Golden Magic last week against Pentagon, this may have been Suicide’s magna opus to this point. I could go on all night about how much I loved this match. It won’t be everyone’s cup of tea but for me, only Golden Magic vs. Pentagon from last week comes close in terms of Match of the Competition, and only Kenny Omega vs. Tomohiro Ishii comes close in terms of my favorite match of the year. It’s fast paced, full throttle fun that needs to be experienced.

And with that I’m off to write a rock opera about that main event. Alright I’m actually just going to watch TV, but the rock opera is still on the table! Till the CMLL Super Viernes preview tomorrow! 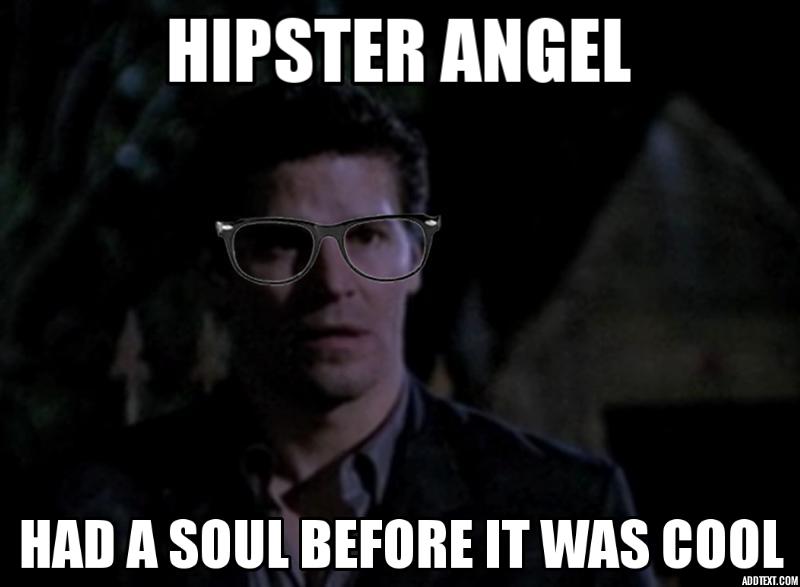